"Majin Heroes Wataru" is a robot anime whose first work in the series started in 1988. Also known as the pioneer of multi-faceted media mix works, TV animation was produced up to the third work in the series, "Super Genie Heroic Wataru". Even after more than 30 years have passed since the broadcast ended, it is a work that still has strong fans.

`` Majin Heroes Wataru Nanatama no Ryujin Maru '' is a title of a new project started in 2019 and will be distributed as a new web animation on the official YouTube BANDAI SPIRITS channel from 21 o'clock on Friday, April 10, 2020 I plan to do it.

The first cut of the first episode of this work has arrived, so let me introduce it. 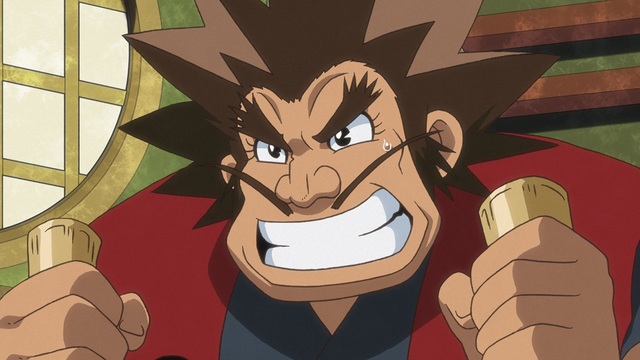 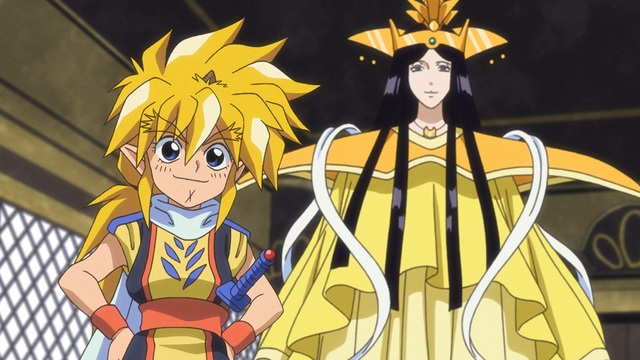 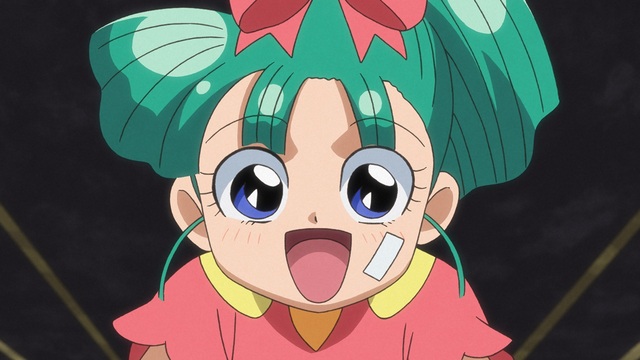 ■ The release date of the web novel has been decided!
In addition, a web novel written by Makoto Koyama will be released on Friday, April 10 at 17:00 on the website "Yatei Bunko" operated by Sunrise . In addition to anime episodes, novel original episodes that were not drawn in the main story will also be developed. It will be updated every Tuesday and Friday.

■ Part 2 (5 episodes)
Scheduled to be released in September

<Synopsis>
Wataru who came to the crisis of Mt. However, in the battle with the unknown enemy "Dobazudah", Ryujin Maru has fallen apart!
Ryujinmaru's voice arrives under the desperate Wataru. He still barely lives that life. And in a dream, Wataru sees Sokakai upside down. It is also called "Mukaikaiyama" or "Dream Dream", somewhere not here, sometime not now. Wataru, who felt that Ryujin Maru was there, went on an adventure again with the tiger king, Himiko.

The synopsis, scenes, and previews of the episode 8 "Neon Tetra no Sora", a TV anime broadcast from TOKYO MX and other sites on February 27, "SHOW BY ROCK !! . . . . REIJINGSIGNAL vs Mashumairesh !! ! ...

From the spring of 2020, the TV animation "Fruit Basket" broadcast on TV Tokyo and other locations has been unveiled for the 2nd season. The catch phrase "I want to be near you until that moment" is i ...

PREV
"Hidden Works"
NEXT
Assault Lily talk event will be released on YouTube on April 12!