Hobby maker Kotobukiya has decided that a 1/8 scale figure of Yui Yuigahama will be released in September 2020, which will appear in "Your romantic comedy is wrong. The price is 9,800 yen (excluding tax).

Published by Gagaga Bunko (Shogakukan) since 2011, the popular light novel "Ore Gail" by the original author Watari Watari and illustration Pangkan (8), "My youth romantic comedy is wrong. Is a story in which the protagonist of a high school student, Hikiya Hachiman, joins the “Service Department” and unfolds a youth full of mistakes with Yukino Yukinoshita, the most beautiful girl in the school.

This work was ranked No. 1 in the work category for the third consecutive year at Takarajimasha's "This light novel is amazing! 2014-2016", and also entered the Hall of Fame. In addition, it won the 1st SUGOI JAPAN Award 2015 in the Ranobe category. Following two TV animations, it was also made into a game. And the third season of TV anime, “My youth romantic comedy is wrong .

This time, the hobby maker Kotobukiya has decided to release a 1/8 scale figure of Yuigahama Yui, which appears in "Your romantic comedy is wrong. 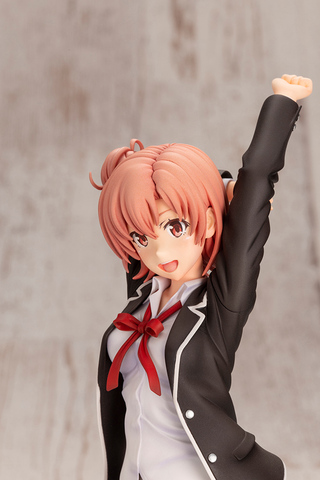 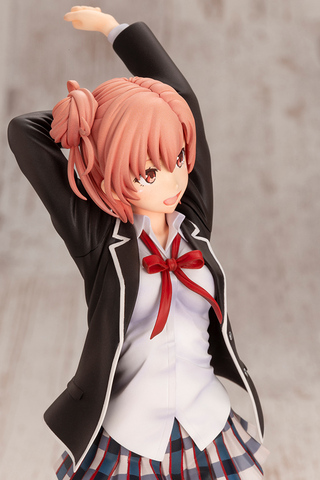 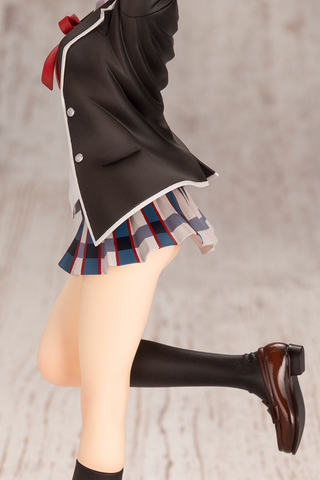 The pose is based on the image of her activeness, and although simple, it is a dish that fully demonstrates her "femininity."

The proportions outstanding in style are not exhaustive, and the skirts and the uniforms that are slightly worn down are carefully reproduced.

I would like you to enjoy Yuigahama Yui full of energy at hand. 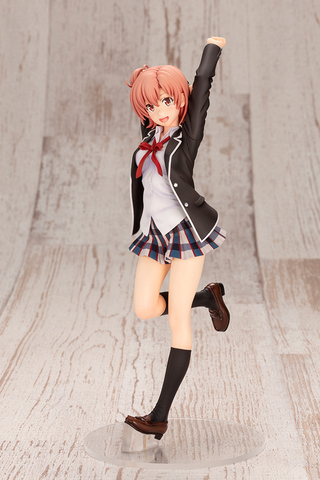 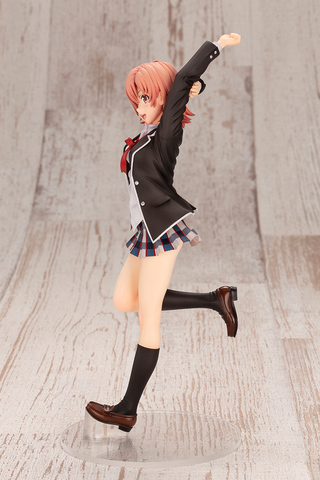 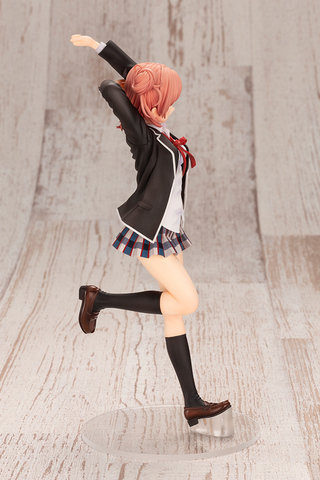 If you purchase at the Kotobukiya Shop, you will also get a special purchase bonus, "Art Board", so don't miss it. 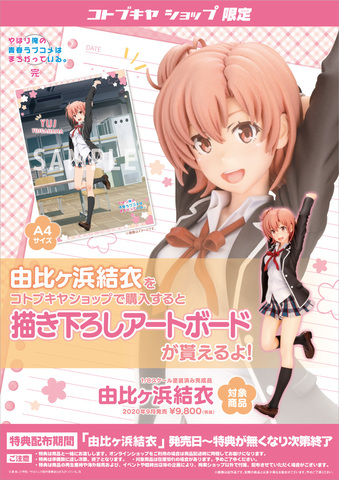 PREV
“A wrong child has been turned into a magical girl,”
NEXT
"Luminous Witches" Animation Special PV for 2021