LEGO announced that it will launch “Lego Mario and Boken Beginning-Starter Set” and the first expansion set on August 1, 2020 as collaboration products with Nintendo's popular character “Super Mario”. Starting today, April 8, reservations have started at LEGO stores nationwide (excluding some stores). All prices are open.

"The Beginning of LEGO Mario and Boken-Starter Set" is a LEGO starter set that lets you enjoy contact with LEGO Mario in a game course made of LEGO blocks. 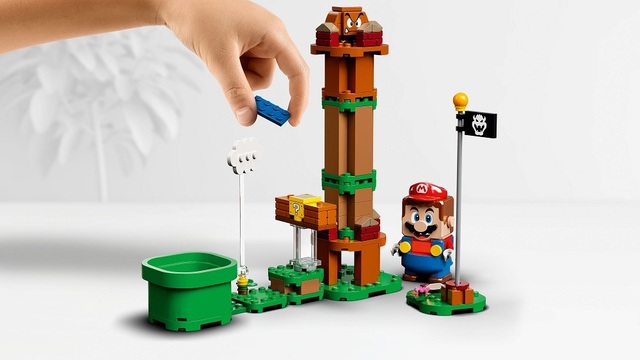 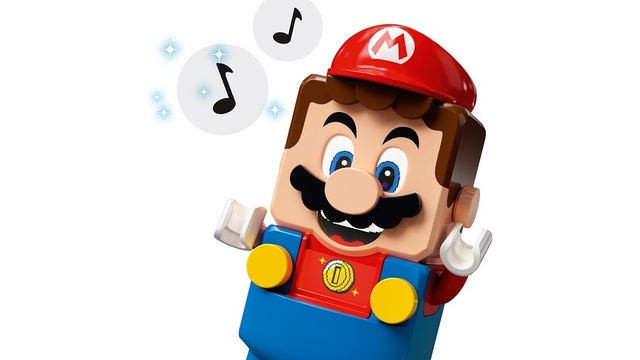 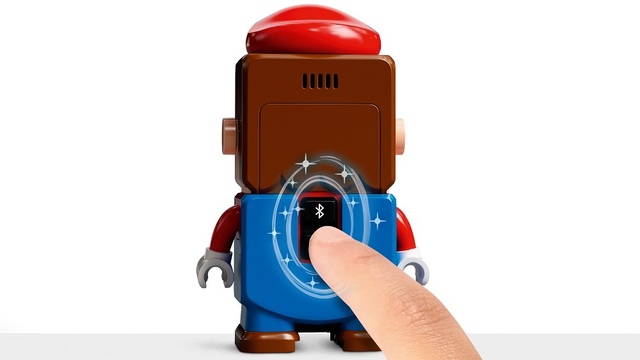 The included LEGO Mario is equipped with a liquid crystal display on the eyes, mouth, and stomach, and shows various expressions and reactions according to the action, color, and action block. In addition, a speaker that plays sound effects and BGM familiar in the game series is also installed. From LEGO Mario to the goal pole, this LEGO Mario can reproduce the way of running a LEGO block course, fighting against Kribo and Koopa Jr. and collecting virtual coins.

In addition, it is possible to record the score by utilizing the smartphone application of LEGO Super Mario. A digital assembly manual is also provided to support LEGO making and provide tips for creation and play.

In addition, extended sets such as “Kensen Bowser Castle! Challenge” and “Bakkun Challenge of Pakkun Flower” will be released. The modular design of the starter set allows the course to be extended freely.

■ expansion set "Lego Super Mario Pakkun Flower of balance challenge"
- Price: open
the number of pieces: 217
- The set includes: defeat when the time block can be extended Goomba to get the coins and unconcernedly of the figure, the time limit to the goal
- Overview : An extended set to assemble a seesaw challenge by sliding LEGO Mario left and right so as not to hit the Pack'n Flower and collecting coins.

This product is a special search and police department member who investigates a case involving the “new territory” newly established in western Tokyo, and merchandise featuring the original drawing a ...

As a "feature collection" commemorating the 50th anniversary of "Doraemon", special characters and numerous famous scenes appearing in the movie, such as "Doraemon" and "Nobita", appear as original de ...

Ojamajo Doremi's 20th anniversary work "Looking for a Witch Apprentice" and Sanrio Characters will be collaborated. This time, the collaboration design was premiered.  The Ojamajo Doremi series, whic ...