Masayuki Suzuki is in charge of the OP theme song for TV anime, "Want to tell Kaguya-sama?

Masayuki Suzuki has decided to be in charge of the OP theme song for the second season of TV anime scheduled to be broadcast from April 11, 2020, "I want to tell Kaguya-sama? In addition, the synopsis and scene cut of the first episode were also released.

"Kaguya-sama wants to tell you-the genius's love brainstorm-" is based on the same manga serialized by Akasaka Aka in "Weekly Young Jump" (Shueisha).

Vice-chairman Kaguya Shinomiya and chairman Shirogane Miyuki met at the student council of Shuchiin Gakuen, where both good family and personality are expected, and where promising future talents gather. The first stage of TV animation was broadcast from January to March 2019 in a love comedy work by two new sensations, "pride" that is not high and pride.

Masayuki Suzuki is in charge of the opening theme song for the second term, "Let's tell Kaguya-sama?-Genius and others' love brain wars-", following the first term "Love Dramatic feat. Rokka Ihara". Decided to do. As in the previous work, Yoshiki Mizuno (Ikimonogakari) composes the lyrics, and Akimitsu Homma produces the sound. This time, Airi Suzuki, who is active in solo artists and models, was invited to guest vocals. The song name is "DADDY! DADDY! DO! Feat. Suzuki Airi", and the love song delivered by W Suzuki will color the anime.

Also, comments have been received from Masayuki Suzuki and Airi Suzuki, so let me introduce them below.

I'm Masayuki Suzuki, a newcomer in the anison world.
I am honored to be in charge of the opening theme of the second period following the first period of "Love Dramatic". In this work, Yoshiki Mizuno (Ikimonogakari) composed the lyrics, and Akimitsu Homma produced the music with sound production and a strong team.
Akari Suzuki became guest vocal, recommended by Mr. Akimitsu Homma, and the pop and funky love song "DADDY! DADDY! DO!" It is a number that you can sing and dance with your friends and enjoy the bargaining of love. I hope that the feelings of everyone watching anime and the world view of anime will become more colorful.
2020 is the 40th anniversary of its debut from Chanels (Latts & Star). Collaborate with Kaguya on the jacket of the memorable new single "DADDY! DADDY! DO!" Thanks to all the anime staff who have drawn illustrations for this year's Zodiac. 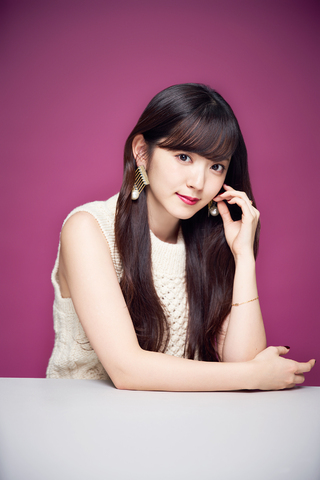 This time, when I heard that he would sing as “DADDY! DADDY! DO! Feat. Suzuki Airi” with Masayuki Suzuki, I was surprised and delighted as much as a dream. I'm very nervous to be able to be called W Suzuki, but I'm excited to do my best!
Please enjoy including choreography! !

In addition, a synopsis and a scene cut of the first episode, which was close to the broadcast, were released.

■ Synopsis
A boy student who became a couple with Kashiwagi thanks to the advice of Shirogane came to love consultation again, but his impression was completely different from before. After the summer vacation, he was both physically and mentally a chara man. When asked about the name of consultation, Shirogane and Ishigami were confident in their behavior and argued that they had already done “sacred acts” with her. So, when I look with Kashiwagi alone and look into the situation, it seems that the mood is rising between my lovers ... 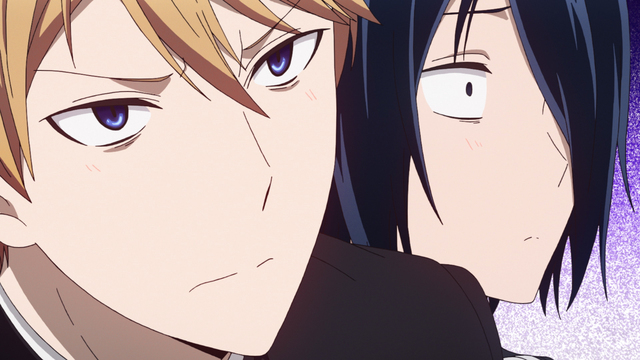 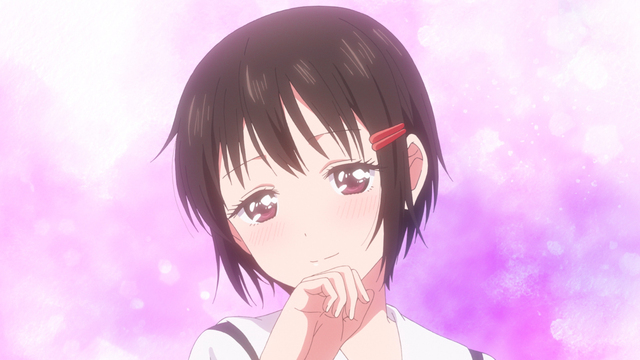 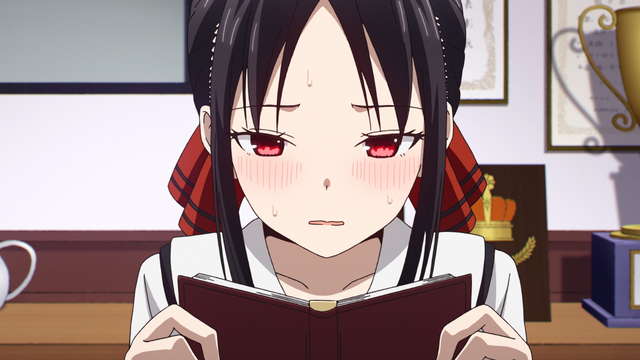 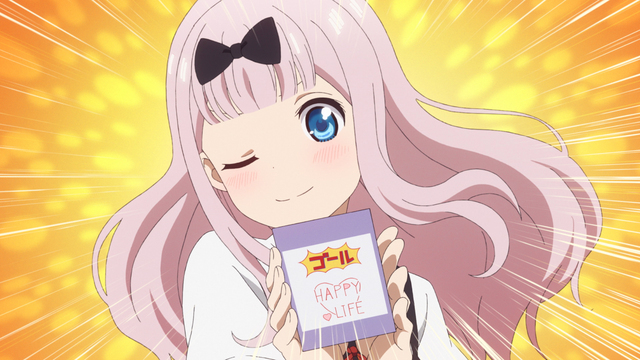 Volume 9 of the light novel by Sato and Shio, "Story of a Village in Front of the Last Dungeon, for example, in a Village in the Early Stage (Rasdan)" will be released on April 15. Volume 9 includes a ...

The fifth installment of the CD “STARLIGHT MASTER for the NEXT!” Of the “Idol Master Cinderella Girls” series “ Gutto Milky Way ” will be released on February 5. A new song of the unit "Dream Away" by ...

CD " THE IDOLM @ STER SHINY COLORS SWEET ♡ STEP " of "Idol Master Shiny Colors (Shanimas)" will be released on February 12. The preview video has been released. A new song sung by 19 Shiny Colors. CD ...

PREV
Pre-orders for all 4 volumes of "Jotsugumo" BD begin
NEXT
"I have been reincarnated as a villain daughter who has only the ruin flag of the maiden game ..."