The non-telop opening video of the TV animation "Grapenir", which was broadcast on TOKYO MX and others from April 5, was released. You can listen to the opening theme "Altern-ate-" by H-el-ical //. "Why am I transforming into such a form--?"
Shuichi Kagaya, a boy with special abilities that make him transform into a costume. Shuichi's daily life was destroyed by the encounter with a mysterious girl, Claire, who appeared to be drawn to that power, and at the same time one after another. Then, "Monkeys" who have the same transformation abilities as attacking Shuichi. Shuichi and Claire are involved in a battle between monsters over a `` coin '' that causes a huge disaster, and together they open their own destiny together! 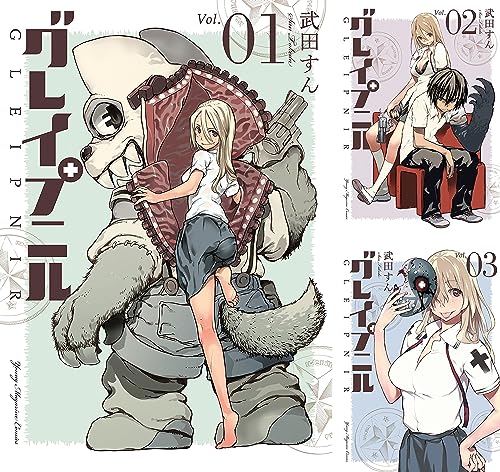 Synopsis and scenes of the twelfth mystery "Mermaid Princess", a TV anime broadcast on TBS and others from March 26, "Hijiko Shonen", have been released. . . . . Light reunites with Mitsuba, a new mys ...