The first "Memory's Off" series appeared in 1999. This work with the keyword `` irreplaceable feelings '' as a keyword was produced up to a total of 8 works, the final work `` Innocent Fille '' appeared in 2018, in addition to PCs, home appliances such as PlayStation 4 and Nintendo Switch Released. In addition, a fan disk work "Innocent Fille for Dearest" that can be continued from "Innocent Fille" was released in 2019. 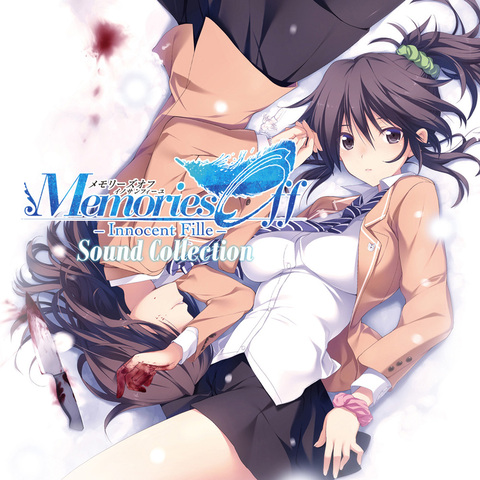 Fair for selling goods of the Ojamajo Doremi series, which celebrated its 20th anniversary in 2019, will be held until January 10, 20 It is being held at nine Kiddy Land stores nationwide. At the stor ...

"Nintama Rantaro" A hoodie and Japanese pattern acrylic keychains based on each grade are available. Design that is easy to use everyday!

Culture Entertainment and TSUTAYA have announced that they will issue a new division, "T-Card " from " Hypnosys Mike" at TSUTAYA and Asayaya Bookstore. Acceptance starts today on March 13 (Fri) 2020 o ...

From the popular theater anime "Promare" comes a Nendoroid of Rio Fortier! A gorgeous version of "Complete Burn Ver."

The Good Smile Company has decided to release the Nendoroid of Rio Fortier, which appears in the animated movie Promare, in October 2020, and has started accepting reservations. The price is 4,182 yen ...