SIE (Sony Interactive Entertainment) has released information on an update to be performed in April 2020 on PlayStation Plus (PS Plus). Added "Uncharted Pirate King and Last Treasure PlayStation Hit" and "Dart Rally 2.0" to target titles for free play. "CARAVAN STORIES" was selected for "Special".

"PS Plus" is one of the flat-rate services provided by SIE. You can enjoy online multiplayer, which allows you to play and cooperate with players from all over the world, various games such as `` free play '' where you can play a specific title at no extra charge, `` discount '' where you can purchase the target title at a special price, etc. Special benefits are attached.

The unplayed "Uncharted Pirate King and the Last Treasure PlayStation Hit" is an action adventure in which treasure hunter Nathan Drake explores treasures around the world. Nathan is the main character of the "Uncharted" series, and his older brother Sam also appears. Together, the brothers aim for the hidden treasure of the pirate king, Henry Avery, who sleeps in a phantom land that was supposed to exist in the 18th century.

"Dart Rally 2.0" is a racing game that runs off-road on rally courses around the world. It is also the official game of the "FIA World Rally Cross Championship", and various elements such as tire performance deterioration due to handling and running, road surface conditions are improved compared to the previous game, and you can have a more realistic off-road experience.

"CARAVAN STORIES" for "Special" is a free RPG for basic play. A unique character appears in a vast world that changes its appearance day and night. As a bonus, PS Plus subscribers can get "1st Anniversary ★ 5 Equipment Voucher" which can be used in this game.

For details, check the following. 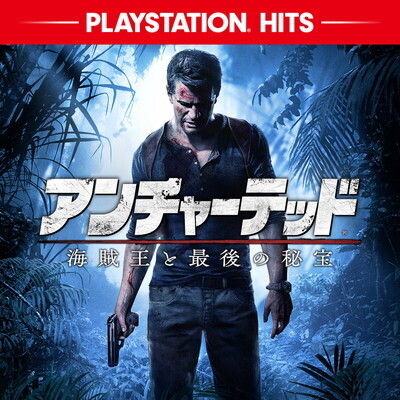 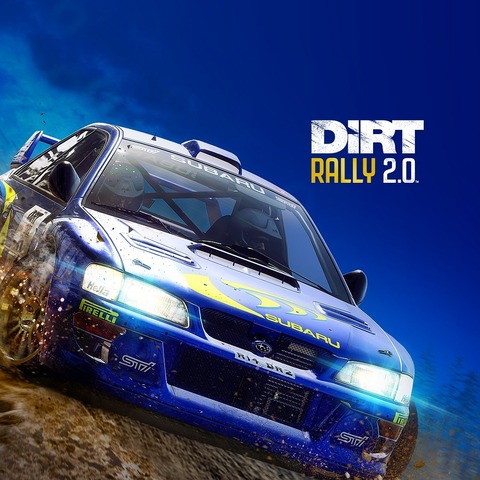 The May 2020 issue of the anime magazines Mega Mega Magazine and Dengeki G's magazine has been released. What is the cover and opening feature of Megami Magazine? "Fate / stay night [Heaven's Feel] II ...

On Sunday, February 9, 2020, the world's largest garage kit event "Wonder Festival 2020 [Winter]" was held at Makuhari Messe. This is an event where hobby lovers gather from all over the world and exh ...