"Call of Duty: Modern Warfare 2 (CoD: MW2)" (PS3) released in 2009 has been remastered to high image quality and reappears. You can experience the campaign mode where you can sweat with beautiful images of PS4.

The campaign follows the drama of the world-famous masterpiece Call of Duty 4: Modern Warfare. It features a sweaty, tense action that condenses the battle of soldiers on a mission to stop the chaos and collapse of the world in a single game.

In this work remastered for PS4, the campaign mode of "CoD: MW2" has been completely remastered to support HDR. Not only the image quality and animation, but also the performance is enhanced. On a nostalgic stage, such as a cliff hanger, concentration camp, or whiskey hotel, take on a major task to save the world with Soap, Price, Ghost and other Task Force 141 colleagues. 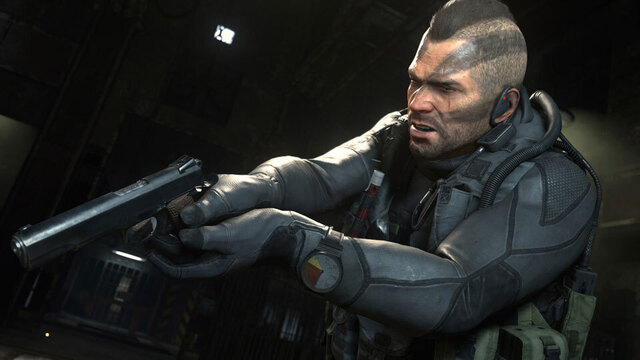 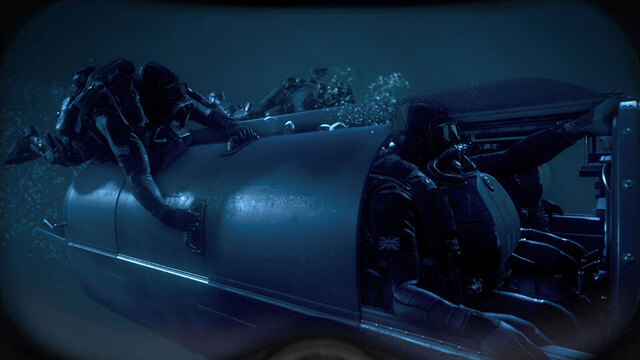 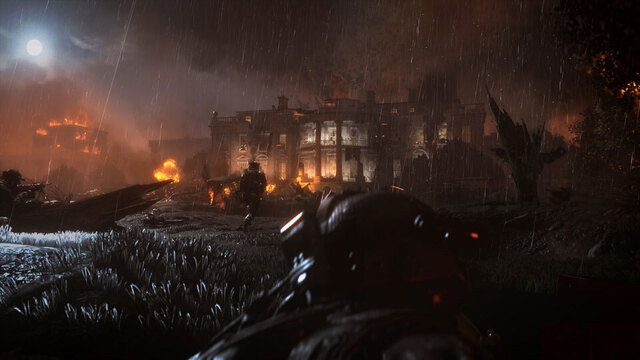 In addition, this work includes the "UDT Classic Ghost bundle" that can be used in the series works "Call of Duty Modern Warfare" and "Call of Duty Warzone". With this bundle, you will be able to play as the legendary “UDT Ghost” of the series, which will appear in the “CoD: MW2” campaign mission “Here From Here”.

From the latest movie “Digimon Adventure LAST EVOLUTION Kizuna” scheduled to be released on February 21, 2020 (Fri), “LAST PV” and information on the presents of visitors were announced. The first mov ...