This product has a wheel already assembled on the chassis, and the body part is a runner part divided by molding color.
The biggest feature is the variable specification that the form can be selected from two modes at the time of assembly.

For example, for Super Asurada 01, you can select Boost Pod UP or DOWN by replacing parts.

The runner parts are separated by molding color, and it is a simple kit that is completed by attaching the attached marking sticker to the unassembled state.

Product delivery is scheduled for June 2020. The reservation may be over as soon as the number of preparations has been reached, so book early. 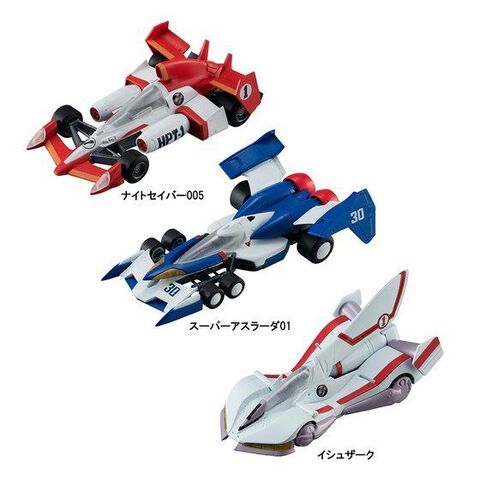 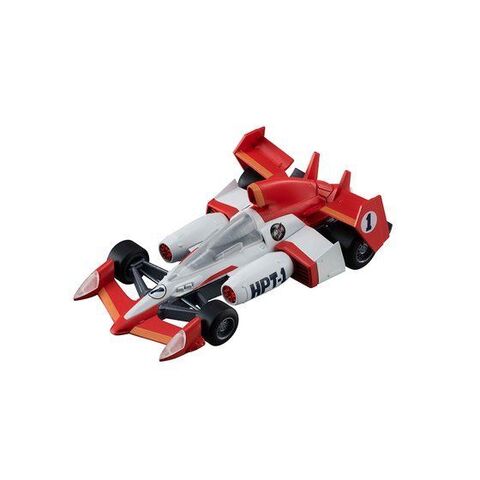 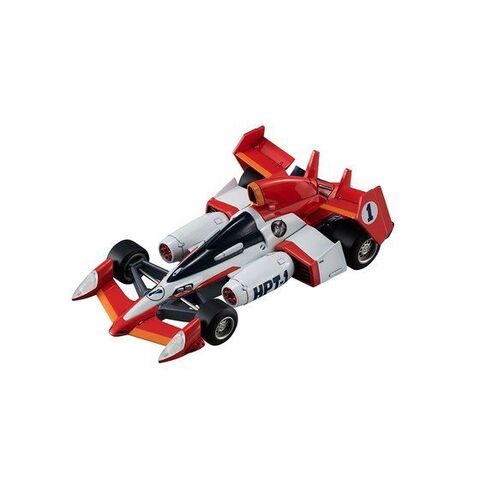 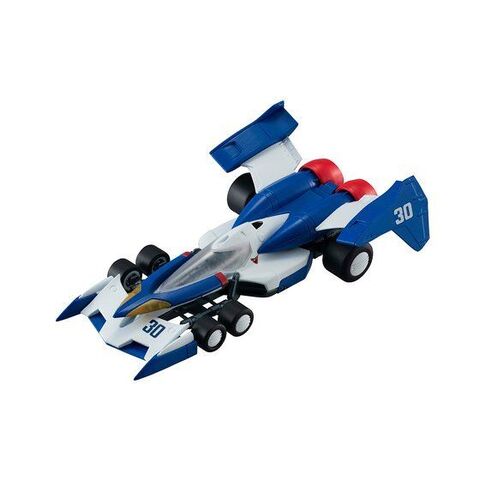 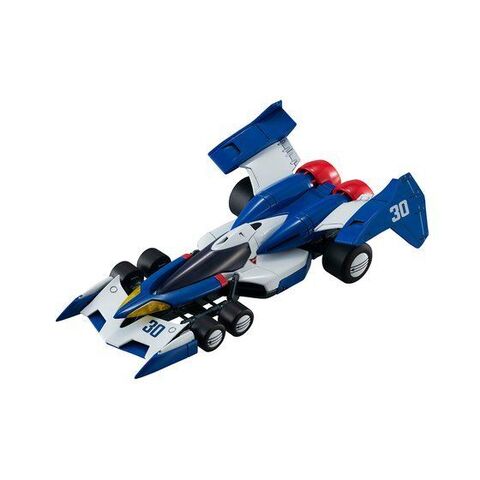 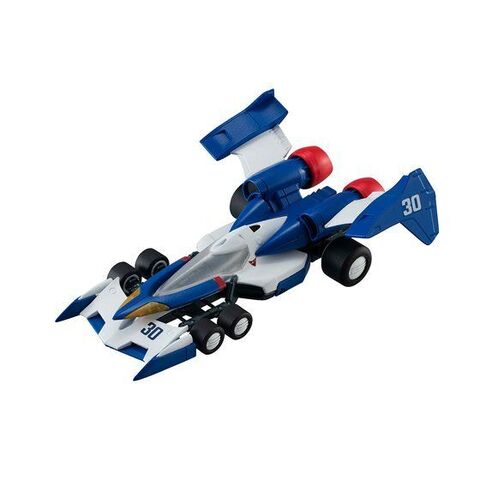 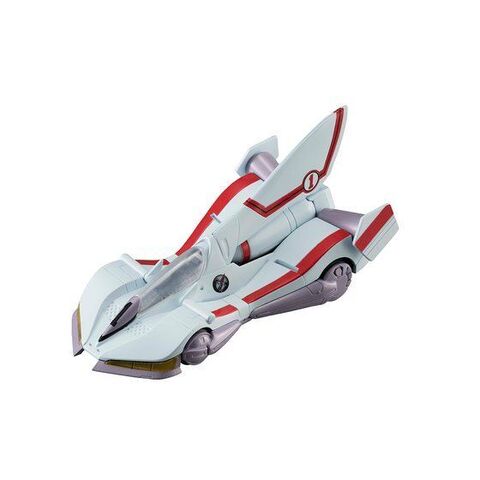 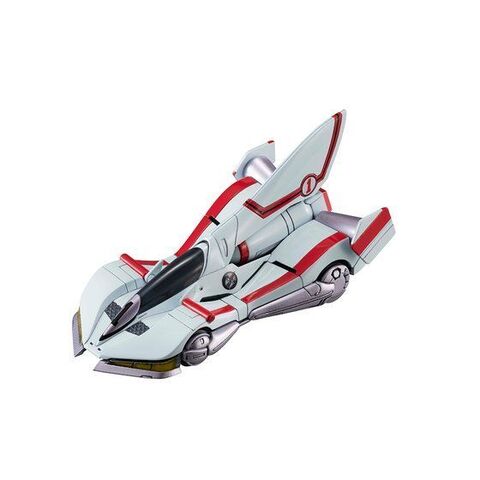 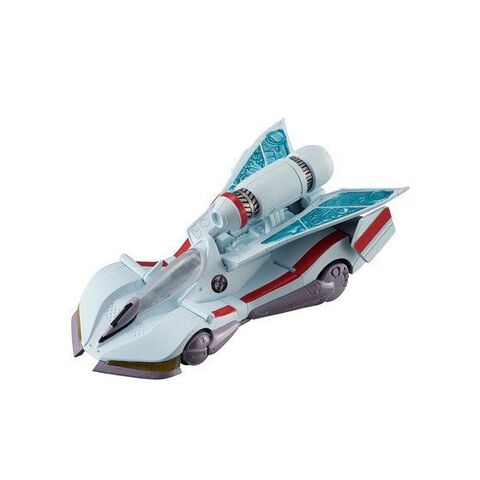 "I have been reincarnated as a villain daughter who has only the ruin flag of the maiden game ..."

It has been decided that the event of the spring anime "I have been reincarnated as a villain daughter who has only the ruin flag of the maiden game ..." will be held on Saturday, September 26, 2020.  ...

To commemorate the release of theatrical version " Detective Conan Scarlet Bullet " (road show on April 17), a special feature of the main character Shuichi Akai was published in the May issue of the ...

This year, Belfine will also exhibit at the "Wonder Festival 2020 [Winter]" to be held at Makuhari Messe, Chiba on Sunday, February 9, 2020. This time, we will introduce the items of Bell Fine sold at ...