From the "Mobile Suit Gundam Char's Counterattack" to the figure series "Gundam Guys Generation (GGG)" that reproduces the characters of the "Gundam Series", Amro Rei is the long-awaited appearance! 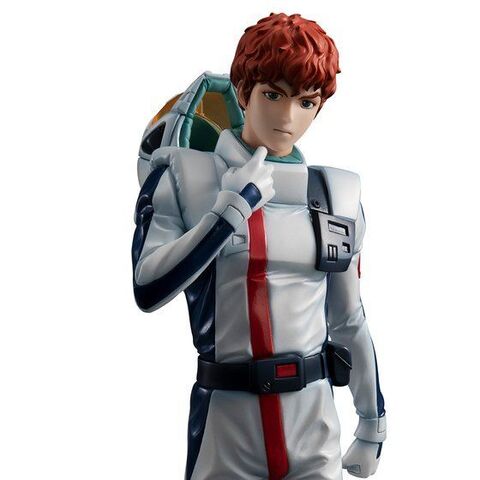 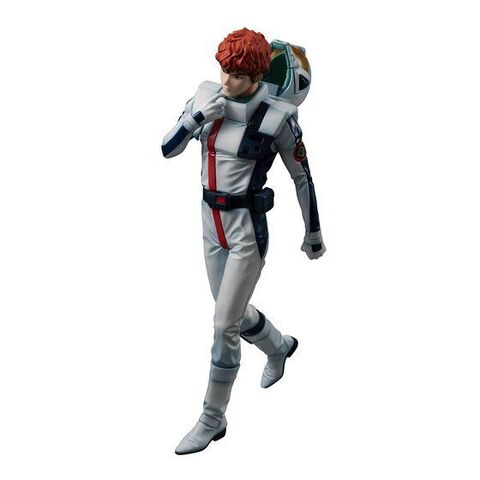 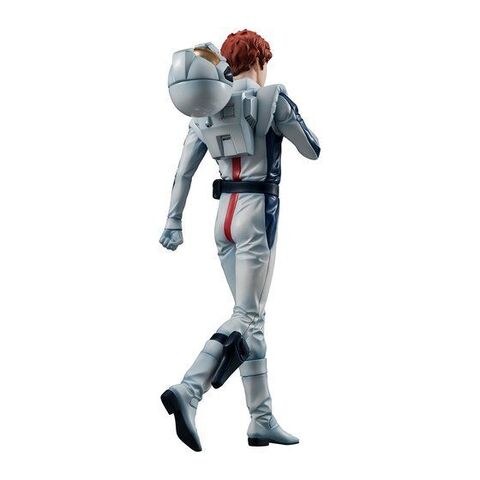 Char's version of Amuro, a counterattack that shines first in the GGG series commercialization request questionnaire conducted from November 2019 to January 2020, and has high expectations from fans.

The height of the finished product is approximately 21cm, and the painted body is faithfully reproduced in the form of an Amuro in a normal suit.

A helmet can be equipped on the backpack, and it is also possible to exchange the left wrist and hold it in your hand. 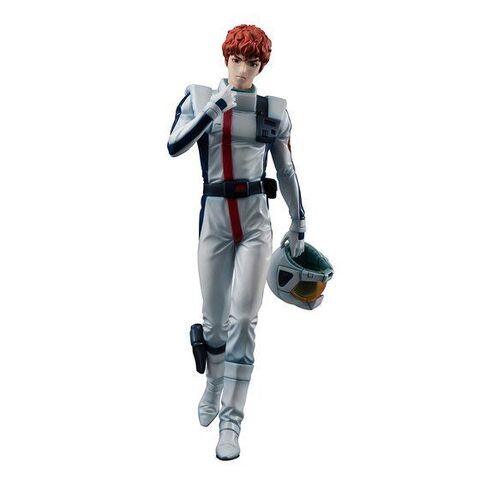 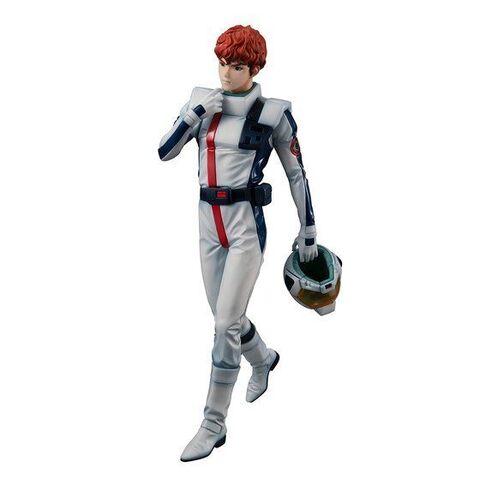 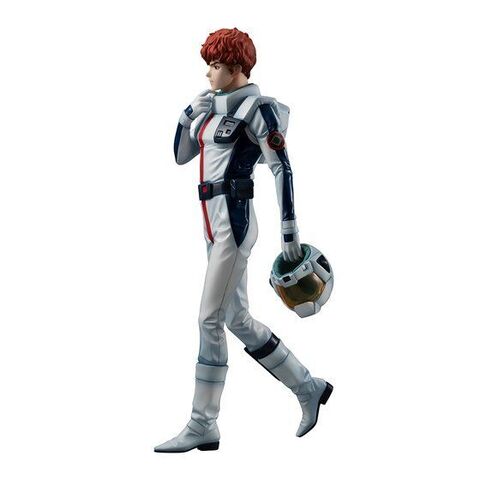 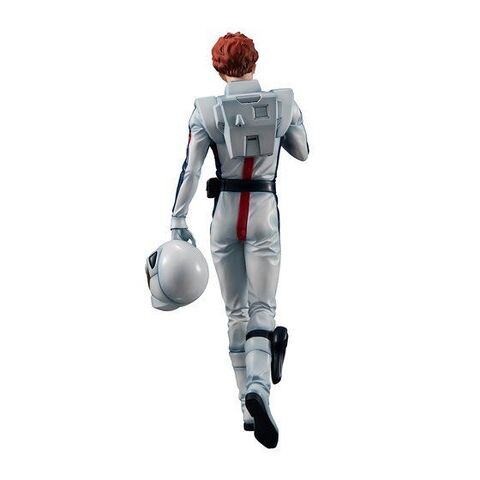 The right foot is equipped with a gun holder, and comes with a special pedestal bearing the personal mark of Amuro Rei.

I would like you to enjoy GGG with Amro Rei who plays an active part in the Rondo Bell squad to settle with Char Aznable, the enemy of the one year war era. 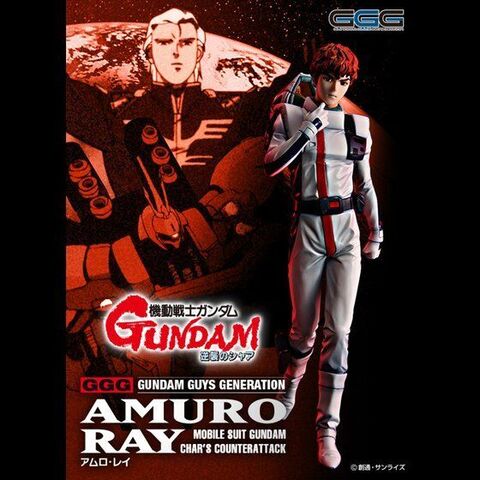 Product delivery is scheduled for August 2020. The reservation may be over as soon as the number of preparations has been reached, so book early.

One Piece Kaido appears in the high-end model "MAXIMUM"

The March 2020 issue of the anime magazines Newtype, Animage and Animedia has been released. The cover of the new type and the opening feature is "BanG Dream! (Bandri!) 3rd Season", and a B2 poster is ...