From "Devil Blade", character wigs of Sumijiro, Zentsu, Inosuke, and Yoshiyuki will be released!

"Devil's Blade" is a TV anime based on a manga of the same name serialized by Yoyoharu Gotoge in Weekly Shonen Jump (Shueisha) since 2016. The sad story between humans and demons, the sword-throbbing swordsmen, and occasionally comically drawn characters have become popular, and the total number of comics published has exceeded 40 million. In 2020, the long-awaited “Theatrical version of the devil's blade infinite train” is scheduled to be released, and fans' expectations are growing.

This time, the cosplay shop "ACOS", which has 8 stores nationwide and can enjoy cosplaying casually, will release the "Devil Blade" character wig (Jiro Jiro / Zenitsu / Inousuke / Yoshiyasu) in July 2020. Decided to be. It will be released at Animate and ACOS stores nationwide. The price is 10,000 yen (excluding tax) for Sumijiro / Zenyi, and 12,000 yen (excluding tax) for Inosuke / Yoshiyu. 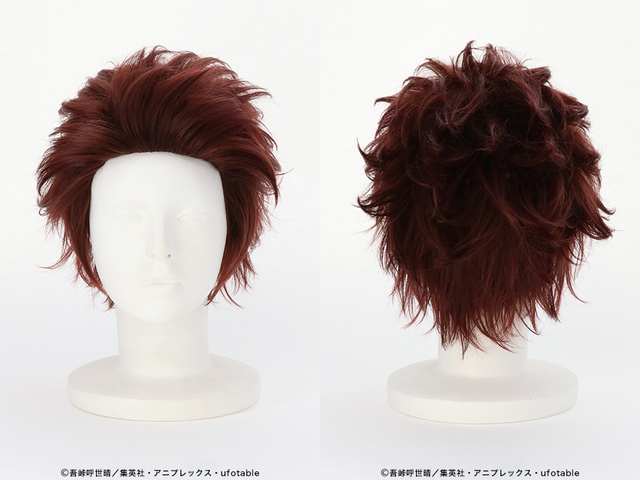 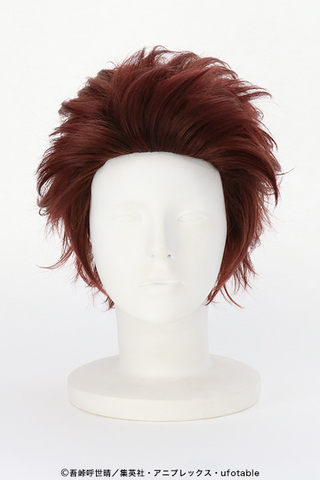 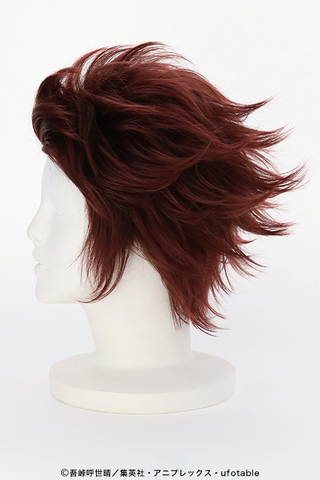 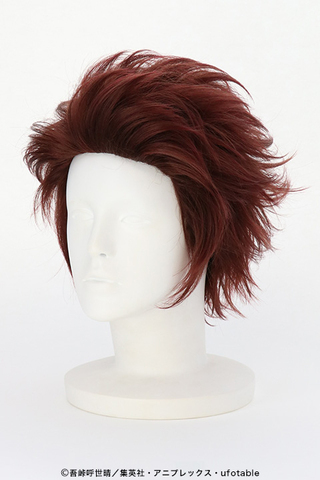 Character wig that reproduces the hairstyle and hair color of Kamajumumi Jiro.
The bangs are all back, and the hair tips from the back of the head are easy to set up.
The red-brown hair color gradually becomes brighter from the root to the tip. 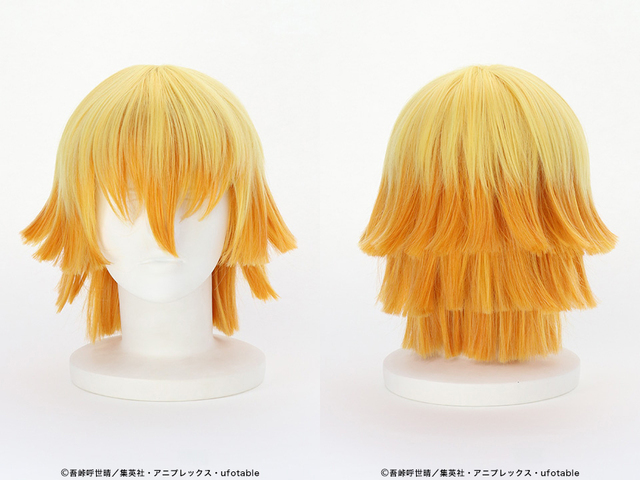 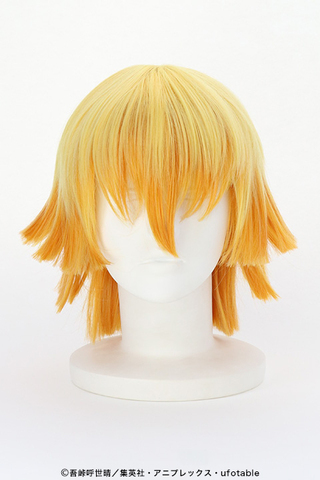 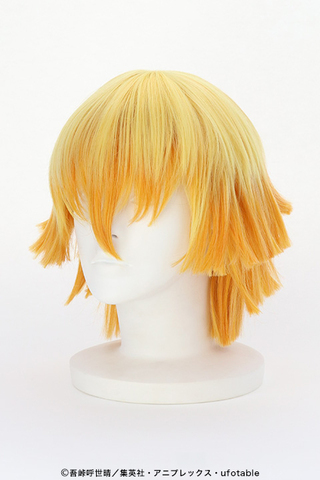 A character wig that reproduces a characteristic hairstyle and hair color with the hair tips of our wife Yoshitsune.
The hair color changes from yellow at the root to orange toward the tip of the hair. 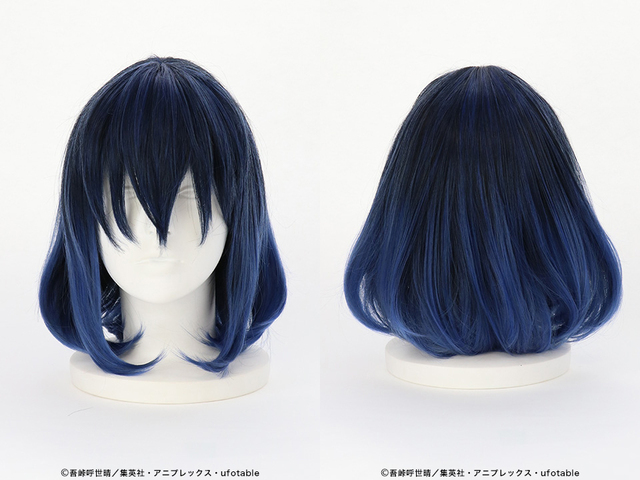 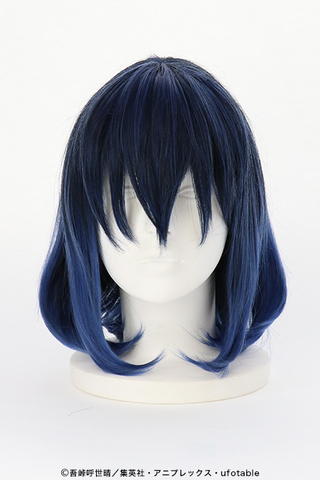 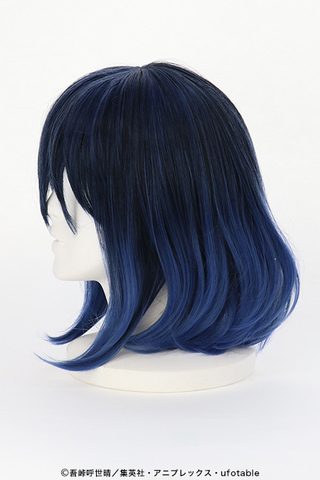 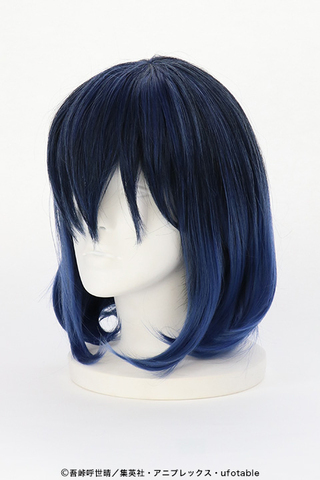 A character wig that reproduces the slightly curly bob hairstyle and hair color when the Inokashira Shizukaira is removed.
The hair color is dark blue from the dark blue at the root to the tip of the hair. 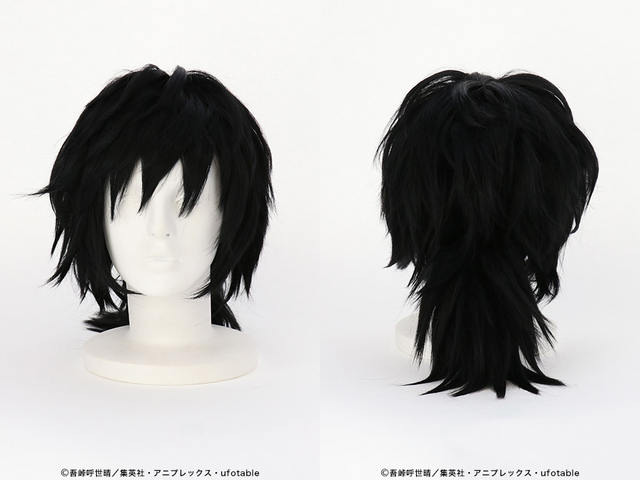 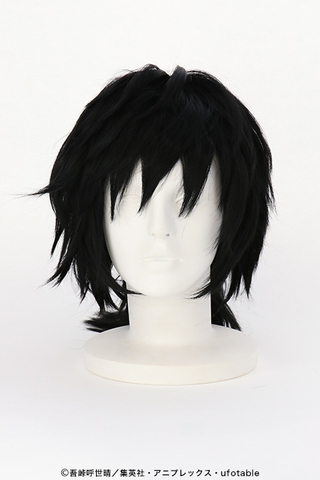 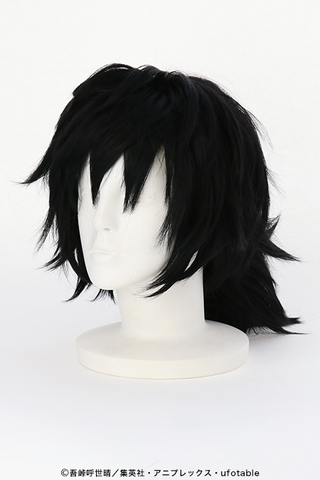 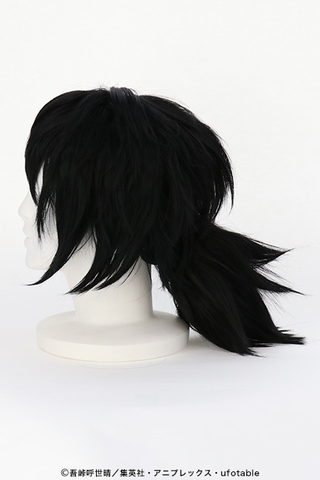 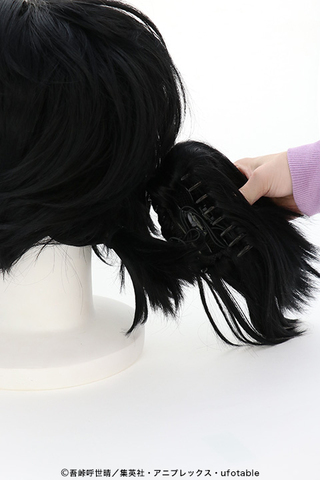 * Not cut or set when delivered.
* Character wigs are easy to style and set for the character's hairstyle.

* Product launches and specifications may be changed, postponed or canceled due to various reasons. Please note.