It has been decided that the official four-panel cartoon “Granblue!” Of “Granblue Fantasy” will be animated in 2020.

Key visuals of Luria, Bee and Albacore floating in the sky were revealed.

The main characters of Granblue Fantasy, such as Katarina, Lakam, and Eugen, appear in the teaser PV one after another.

The original comic has been released until the 8th volume. 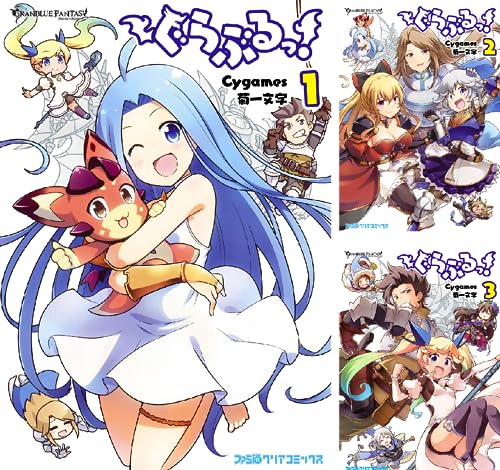 From "Legendary Giant Ideon", "Ideon" is made into an action figure with "Chogokin Soul FA (Full Action)". Currently, reservations are being accepted at general retailers. [Photo Gallery] "The Soul of ...

The opening theme for the TV anime "Idolish 7 Second BEAT!", Which began broadcasting on April 5, was IDOLiSH7's "DiSCOVER THE FUTURE", and the ending theme was Re: vale's "Playing Mirai Notes". ■ Abo ...