"Snow Miku" is a character that supports Hokkaido. The "Snow Miku" snow statue was created at the "Sapporo Snow Festival" in 2010, and since then, the "Snow Miku" festival "SNOW MIKU" has been held every year in Hokkaido.

This year, Nendoroid Snow Miku 2.0 has been renewed to 2.0 specifications to commemorate the 5th anniversary of the opening of the “Snow Miku (Hatsune Miku)” shop and museum “Snow Miku Sky Town” currently open at New Chitose Airport. Was decided. 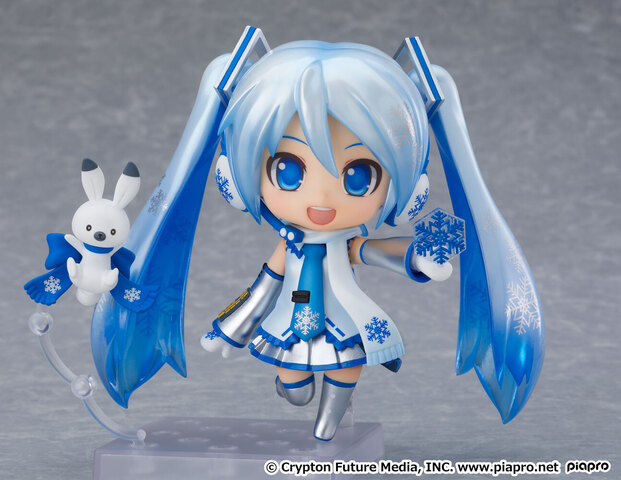 A Nendoroid of the familiar scarf and gloved Snow Miku.

Replacement expression parts include a cheerful `` smile '', a cheerful `` motivated face '', a `` wink face '' that was impressive even at the live stage, and the old `` Rabbit Yukine '' also has a blue scarf To appear. 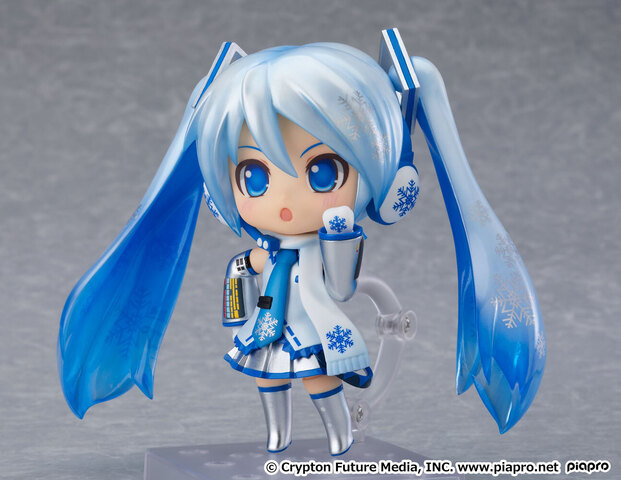 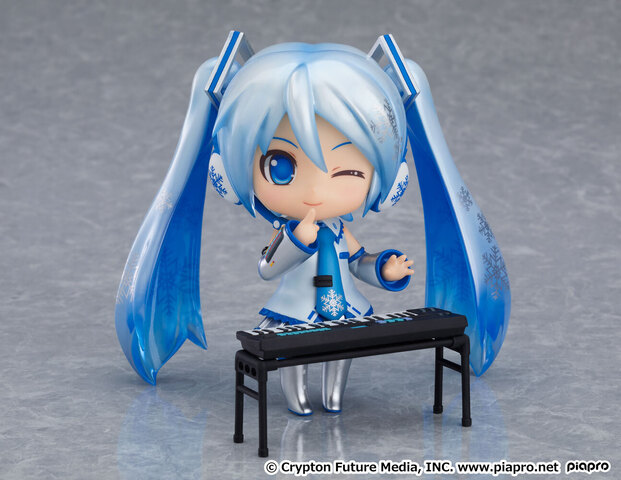 Optional parts include wrist parts for replacing various gloves and bare hands, "Snowflake" parts, and a "keyboard" reminiscent of a live stage for playing and talking. In addition, snow miku costumes from 2012 to 2020 are reproduced on paper hangers on cute hangers. It is a luxurious specification that can be enjoyed in combination with a paper closet.

We hope that you will have Nendoroid Snow Miku, which has been upgraded to the 2.0 specification and has a cute power. 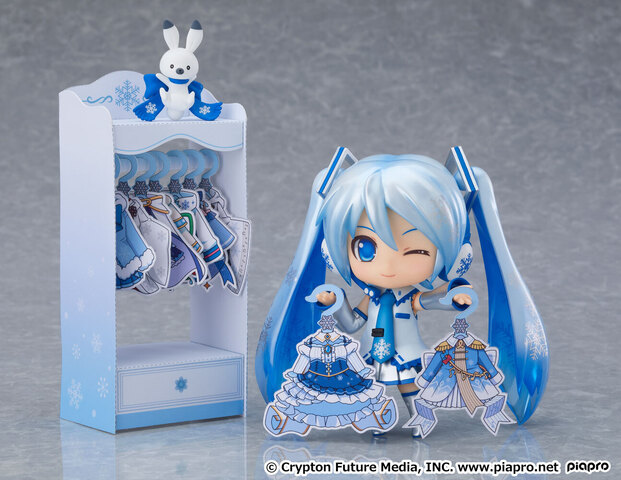 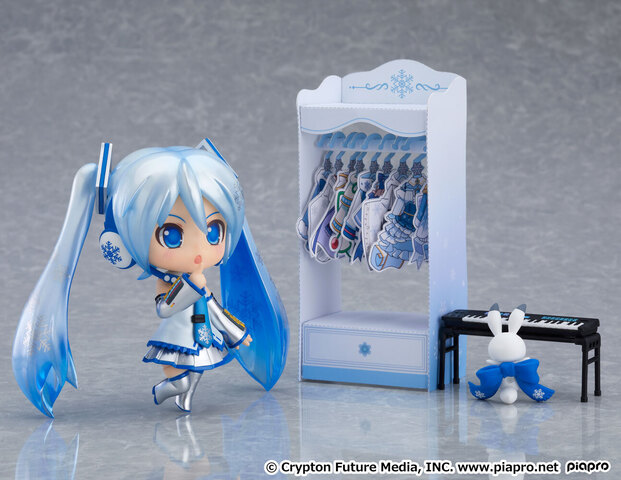 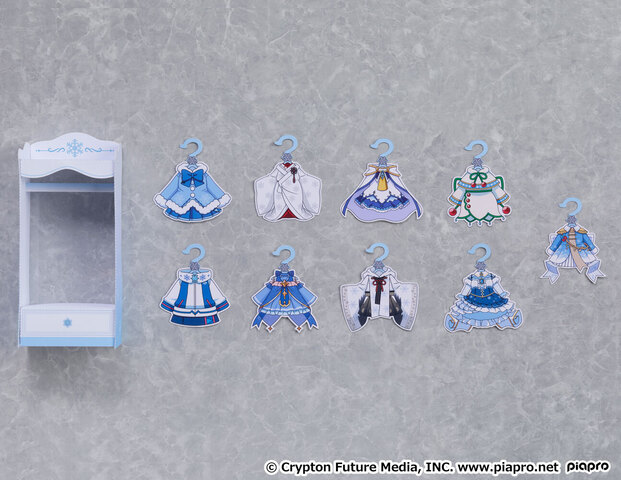 The product will be released in August 2020.