The main staff of the TV animation "To Immortal You" broadcast on NHK E-Tele from October 2020 has been announced, and the first PV has been released.

The director is Masahiko Murata, the series composition is Shinzo Fujita, the character design is Koji Yabuno, and the animation production is Brains Base. Fushi was initially a "ball" thrown to the ground. What I had was "the ability to change into the shape of an inspired object" and "the ability to regenerate even when dead." It changes shape from a ball to a pebble, a wolf, and a boy, but wanders unnoticed like a baby. Fushi grows to imitate human beings and learns warm feelings from being taught to live by the people he meets. A fierce battle with the fateful enemy, knockers, a farewell from important people ... while taking pain, choose your own way of life, and draw the eternal journey of a powerful living fushi. 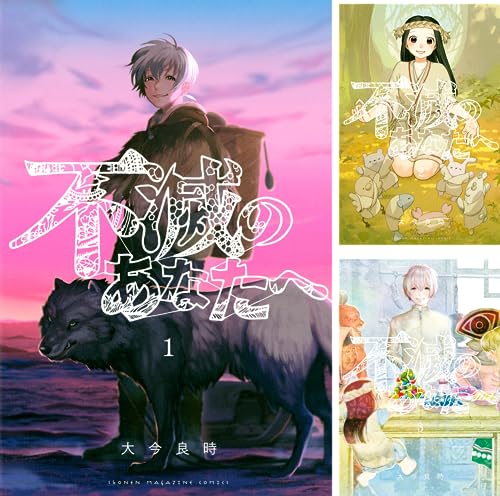 PREV
Theatrical anime "Etranze by the sea" will be released on September 11.
NEXT
“Sekaikai Karutetto 2” final story decided by Dr. Roswar in the final episode