Before the release of "Shin Evangelion Movie Version : || " scheduled to be released on June 27, 2020, details such as purchase benefits etc. will be available for the vocal song selection CD "EVANGELION FINALLY" released on May 13 It was announced.

And the contents of the original purchase privilege by each sales shop became clear this time. Details are as follows. 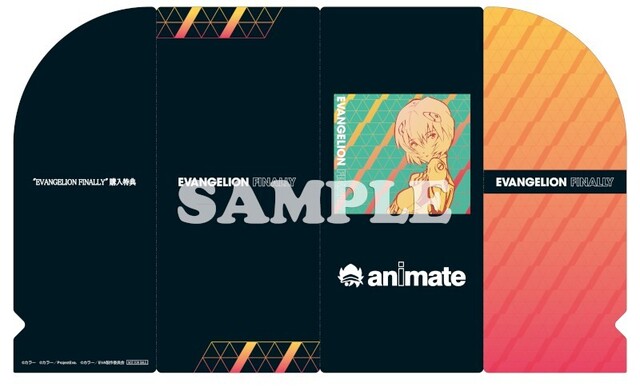 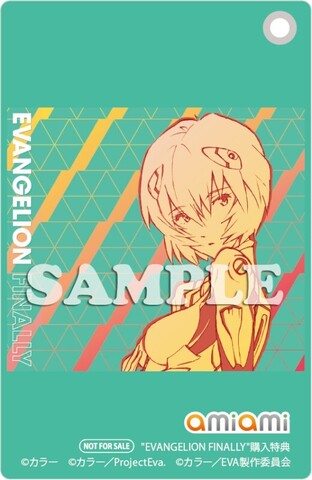 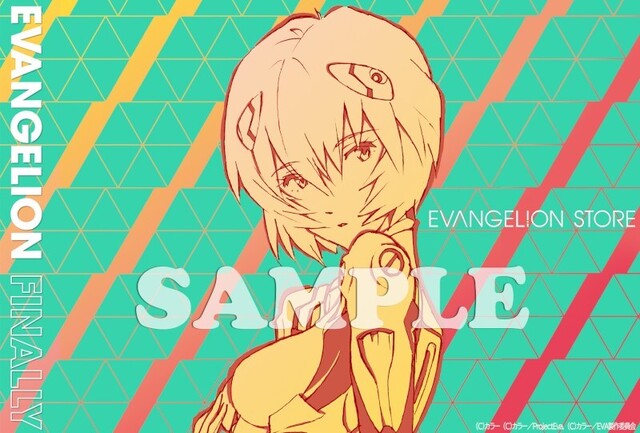 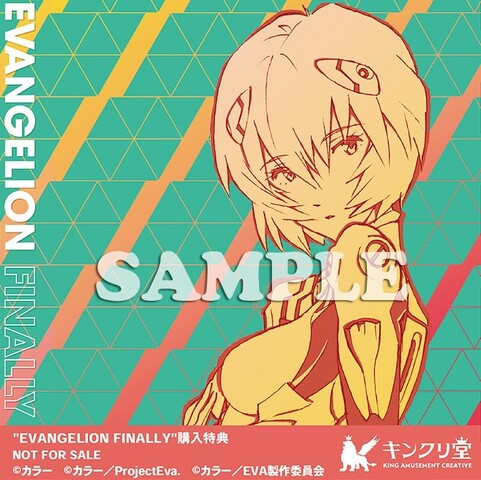 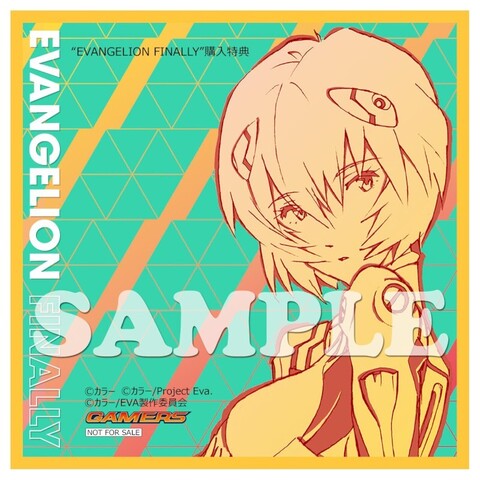 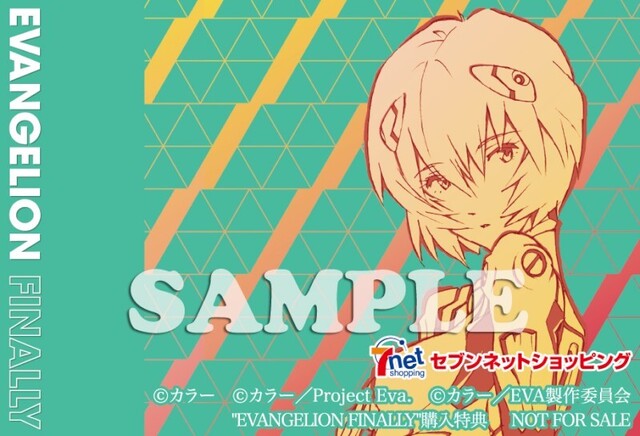 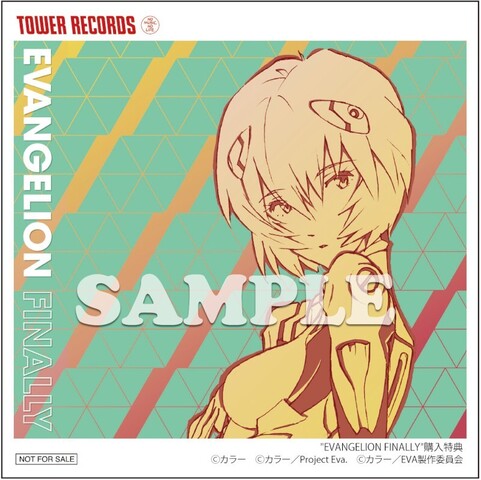 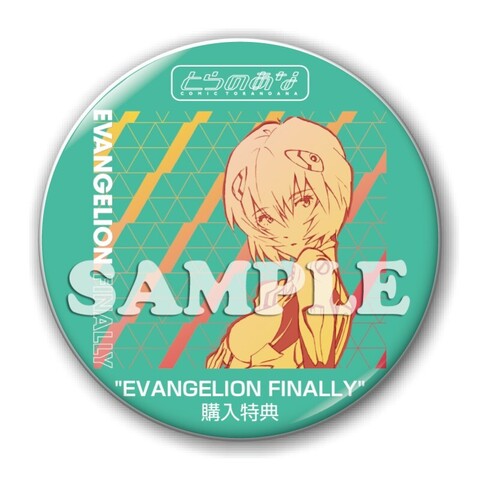 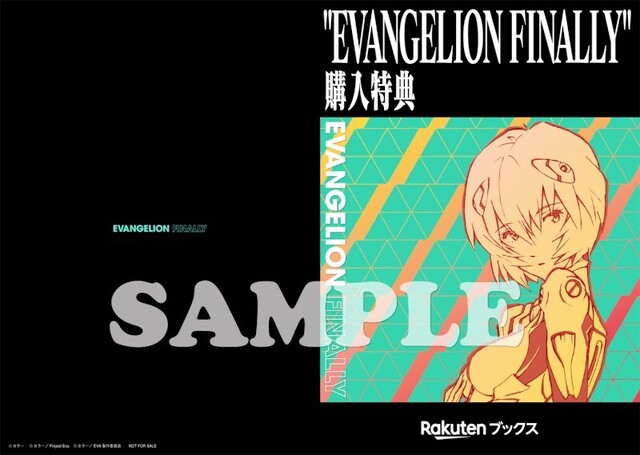 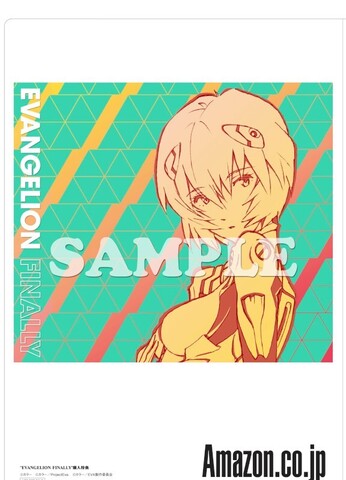 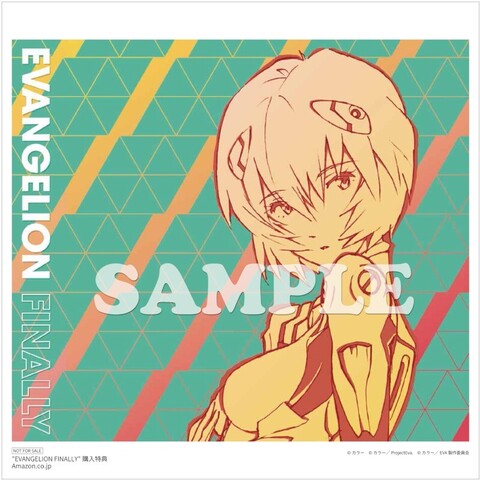 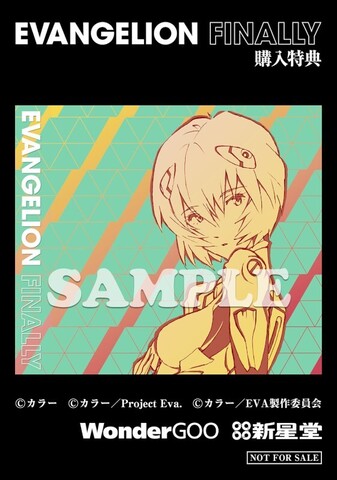 Volume 9 of the light novel by Sato and Shio, "Story of a Village in Front of the Last Dungeon, for example, in a Village in the Early Stage (Rasdan)" will be released on April 15. Volume 9 includes a ...

The non-credit ending video of the ending "Muse" of the second episode of the TV anime "LISTENERS Listeners" and the video of watching the ending theme song 5 songs have been released. ■ The TV animat ...