From the TV anime "One Punch Man"

From eStream, it is decided that a stuffed toy guard dog from the popular TV anime "One Punch Man" will be released at "Abema Shopping" and others.

"One Punch Man" is an animation work based on a web manga (Original: ONE, Yusuke Murata) serialized in "My Neighbor Young Jump". The action-packed picture of a hero who lost his passion because he gained the overwhelming power to defeat any strong enemy with a single punch.
The first stage staff broadcasted from October to December 2015 was directed by Shingo Natsume of "Space ☆ Dandy", Tomohiro Suzuki of series composition "TIGER & BUNNY", character design was "New World" Kubota Osamu of "More." Animation production is Madhouse. The second phase was announced in September 2016, and the second phase was broadcast from April 2019.
⇒ TV animation "One Punch Man", 2nd production decision! 2017 also appeared in smartphones games ⇒ 2019 spring anime this time, from the TV anime "one punch man", it was decided that watchdog Man of stuffed animals will be released.

This guard dog man who faithfully reproduced one scene of the work, I would like to have you at hand! 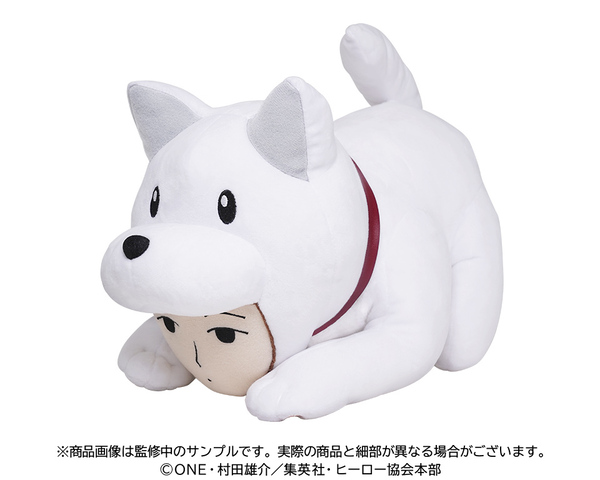 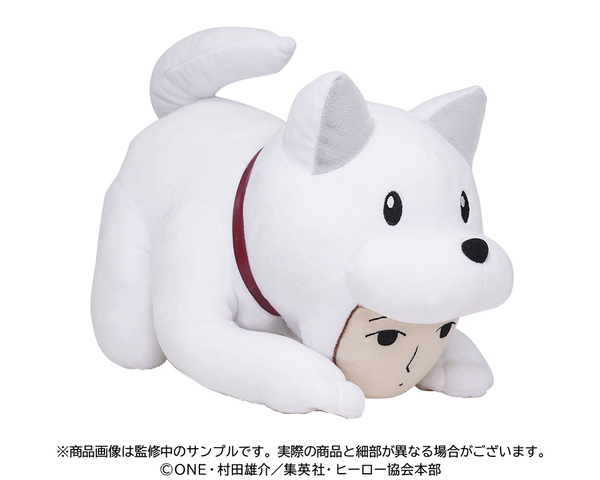 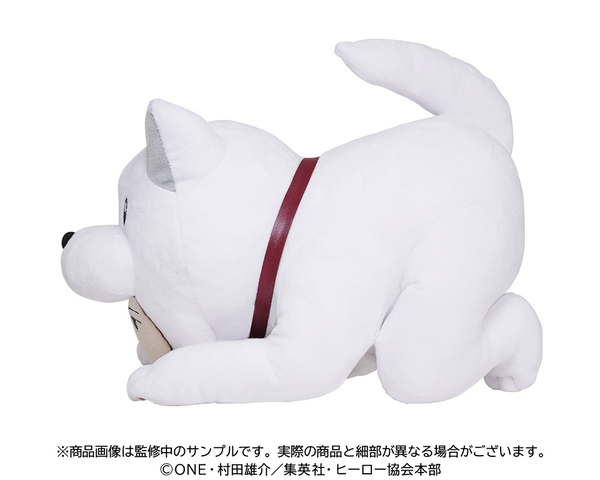 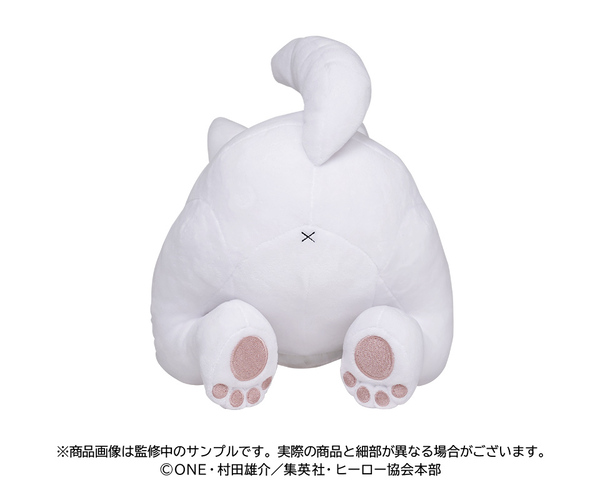 PS4 & Switch software " Night, Light " will be released on July 30. PV has been released. A new horror adventure by Nippon Ichi Software. With the protagonist of a high school girl belonging to th ...