The episode 1 and the scene cut from the episode 1 will be released from the TV anime "President, Battle Time!", Which is scheduled to start broadcasting on TOKYO MX and other locations from midnight on April 5, 2020 (Sun). In addition, the delivery of WEB radio "President, radio time! Shachiraji!" Was decided.

"President, Battle Time!" Is an app game released on October 17, 2019. A different world simulation RPG with a lot of interaction elements. Players become "Presidents" and hire "Adventurers (employees)" to capture dungeons infested with monsters. Adventurers can be trained in "recruit" mode and can take on various occupations such as warriors and wizards. In 2020, it is decided to animate the original story to develop in 2020.

⇒The app game "President, Battle Time!" Has been decided to be a TV anime! Broadcast in 2020!

This time, the episode 1 and the scene cut of the episode 1 have been released from the TV animation "President, Battle Time!", Which is scheduled to start broadcasting on TOKYO MX and other places from midnight on April 5, 2020 (Sunday).

Also, it has been decided that the radio for the TV animation "President, Battle Time!"

The name is "President, it's time for radio! Shachiraji!" Personality will be played by Shun Horie, who plays the president Minato, and Kana Ichinose, who plays the secretary Utria.
It will be a radio that will be sent by the president and secretary with the aim of enlivening the TV animation "President, Battle Time!" And further developing the "Kibo Company". It is scheduled to start distribution on Thursday, April 9, 2020, so please check it out. 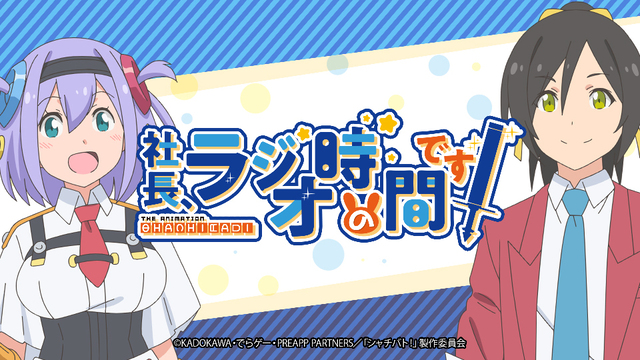 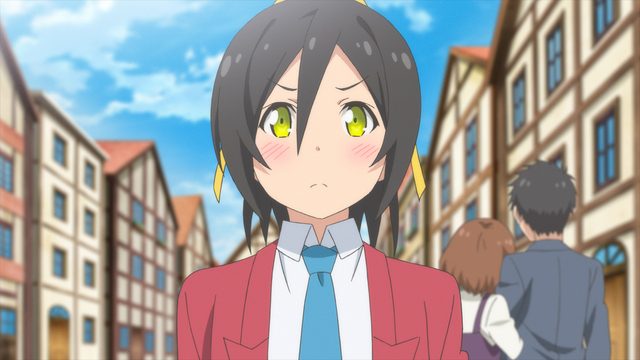 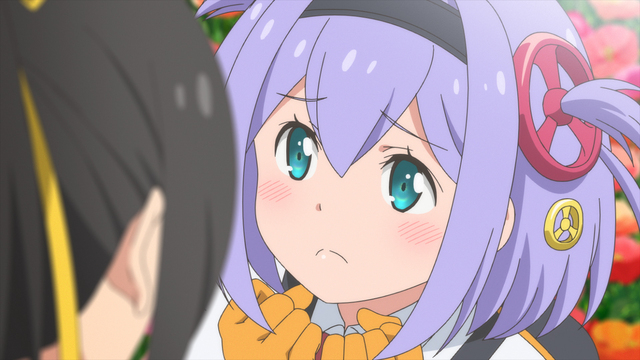 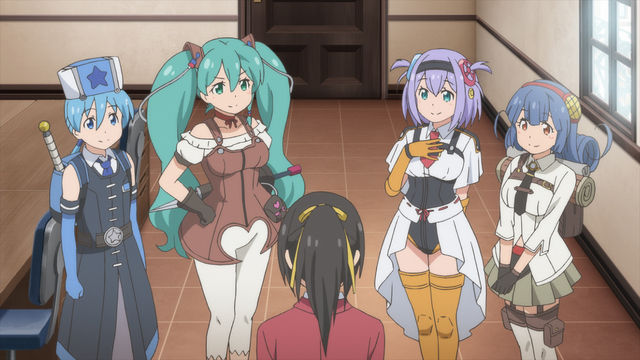 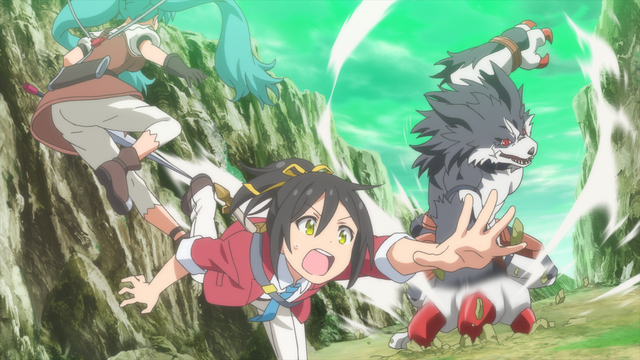 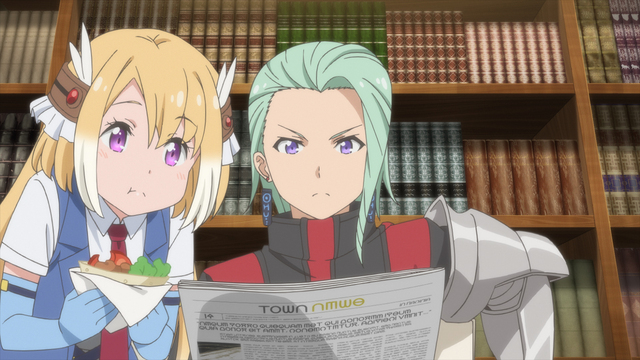 <Synopsis>
"Please, become our president!" Minato was called by a childhood friend, Utria, and suddenly told so. Minato decides to become the president of Kibo Company on the verge of bankruptcy on behalf of his lost father.

<INTRODUCTION>
The center of the world, gate vias.
Once upon a time, the world was an endless devastation.
The goddess descends from heaven, and a huge "gate" appears in the sky. People realize that there is a miraculous energy in the "gate", the miraculous energy that maintains the world.
The moon flows, and the gate pier develops as a city.
A treasure hunter that specializes in collecting glitter in the dungeon of "Gate" has appeared.
The miraculous energy that sustains the world is in the hands of Kirakuri Hunter.
One day, the protagonist, Minato, is suddenly called by his childhood friend Utria.
In its place towards with a faint hope, Minato is over over to be told Yutoria
"I did not think is suitable for your things ... president!"
Thus joining the traces of its predecessor, adventure president life of Minato Has begun.

"After school diary" is 4/7 ~. PV2 series with theme song sung by four members