A non-credit movie using the last episode ending theme "404" of the TV anime "Drohedro", which reached the final episode on the broadcast on March 29, has been released.

In addition to the familiar members, there will also be a member of the cross-eyed group, to which the man in the mouth of Caiman, the squirrel, belongs. Whether there is a sequel or not, it is still in chaos. 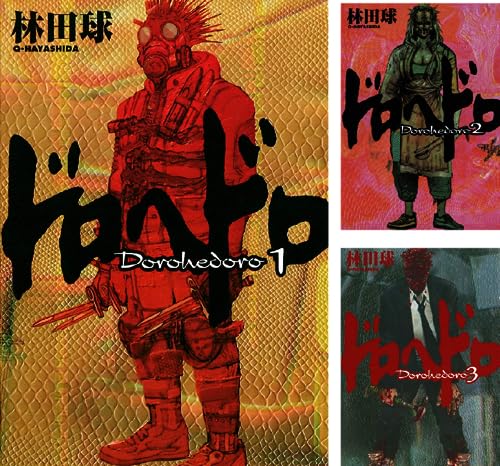 Luxurious orchestra concerts such as "Conan", "SAO" and "Summer Wars"

This week's event topics prepare for events to be held this spring. An orchestra concert of luxurious works is enriched, `` Detective Conan Special Concert 2020 '' that follows the trajectory of the s ...

The first live event of the “Magical Girl Lyrical Nanoha” series, which celebrated the 15th anniversary of the first TV anime broadcast, was held at the National Yoyogi Stadium in Tokyo on January 18 ...

PREV
What is the TV animation "Mr. Takagi, who is a good
NEXT
"OP after school diary" MV of OP theme sung by Umino High School tebo club