A sling shooting RPG set in the real world that has collapsed due to the threat called "Nightmare". Players lead nearly 100 girls to fight for peace. All you need in the battle is pull the sling and release it, which is very simple. In addition, it has a battle function with other players, real-time shooting battles are possible, and there are unusual modes such as fighting opponents with party members organized under specific conditions. 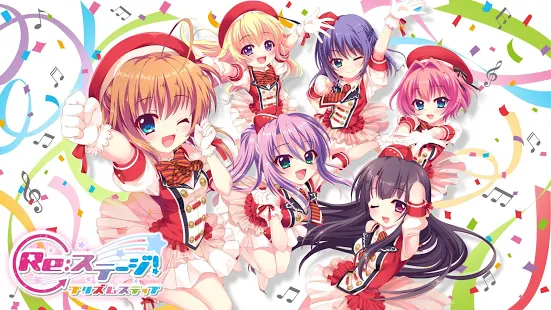 A rhythm action in which members of the idol group "KiRaRe" aim to win the "Prism Stage" tournament, which decides the top of junior high school idol units, in order to prevent the abandonment of the Yobu Dance Club. This is a smartphone app version of "Re: Stage!" Which is developed as a media mix. The story progresses in full voice, and the girls appearing can be freely trained with skills and accessories. A variety of music, including pop and rock, is also included. You can also create your own music and create your own songs. 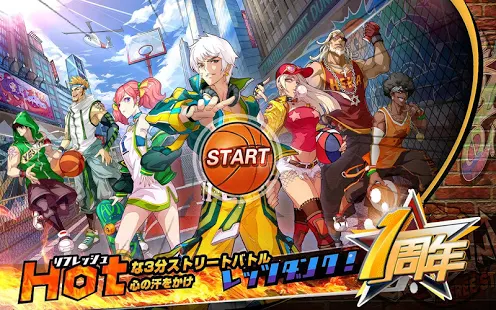 A battle game based on street basketball. The game is based on a 3 to 3 team game, and you can enjoy a powerful basketball game on a field drawn in 3D. The game time is as short as 3 minutes, and it is attractive that you can play even during a short break. Characters can be set with skills that have various effects, and the costumes to be worn can be freely set by the player. Accessories such as glasses and masks not only change the appearance, but also enhance the status, so it is a real pleasure to change customization depending on emphasis on visuals or abilities. 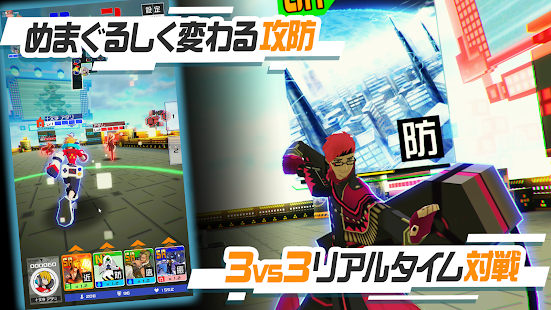 A battle game based on 3 vs. 3 multiplayer. Within the three-minute time limit, the team competes for five locations on the field, and the team with the most locations wins. There are two types of "heroes" that players control, such as "attackers" that emphasize attacks, "gunners" that can attack from long distances, and "tanks" that boast high defense. In addition, there are factors such as abilities and skills unique to heroes, and the strategy is very strong. He is also actively collaborating with famous game titles such as Guilty Gear and Danganronpa. 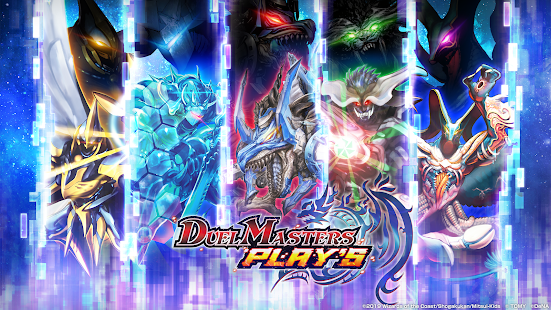 The smartphone app version of the overwhelmingly popular trading card game "Duel Masters". Summon `` creatures '' using `` mana '', destroy all opponent's shields and make a direct attack to win, various effects such as changing the effects of some cards while maintaining the basic rules of the original The hand has been modified. Competition is the basic work, but there are a lot of elements that can be played alone, such as the "Main Story" that advances the story, and "City Battle" where you can fight a specific character. Of course, "ranked matches" with other players are also available.

The March 2020 issue of the anime magazines Newtype, Animage and Animedia has been released. The cover of the new type and the opening feature is "BanG Dream! (Bandri!) 3rd Season", and a B2 poster is ...

From the TV anime "Fruit Basket", Yuki Kusama appears as a 1/8 scale figure!

Hobby maker Kotobukiya has decided that a 1/8 scale figure of "Yuki Kusama" appearing in "Fruit Basket" will be released in Kotobukiya directly in October 2020. The price is 8,900 yen (excluding tax). ...