This is a game application based on the original music character rap project "Hypnosismic -Division Rap Battle-". The protagonist of the apprentice DJ, who is working hard every day to surpass the teacher's Rokomaro, is “Buster Bros !!”, “MAD TRIGGER CREW”, “Rad Battle” hosted by Chuo Ward. Fling Posse "and" Maten Wolf ". Eventually, the protagonist is involved in a major event that goes beyond the boundaries of entertainment battles. 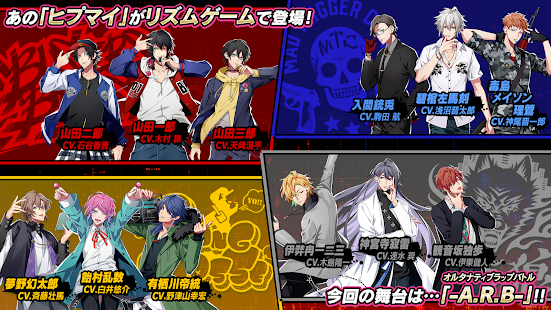 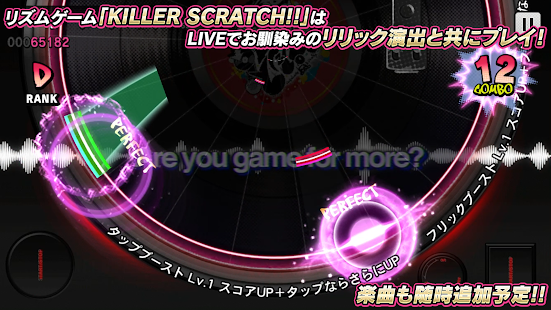 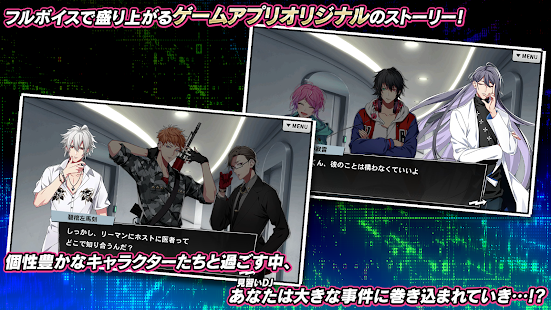 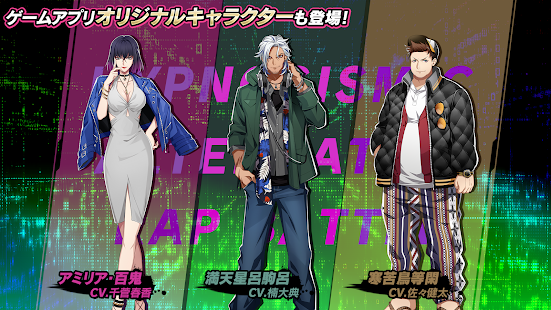 The game version of the overwhelmingly popular "Hypnosis Mic", with the original CD winning first place in the Oricon ranking and a 2.5-dimensional stage being staged. By all means, I want you to play once. 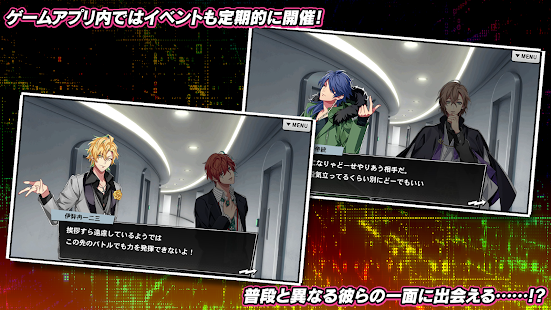 The figure of the clergyman "Kikikyo" of the hyper sports battle "Death Ball" is open for reservation now!

Campaign to receive original goods of "Re: Life in a different world from zero" at Sega game center starts from February 22

Doraemon has become a Japanese sweet!

Doraemon and ancestor Doraemon, edible mascots made from Japanese sweets, are now available at Lawsons nationwide! The original Doraemon is a special lineup that commemorates the 50th anniversary of t ...

PS4 software " Ryuga Like 7 The Whereabouts of Light and Darkness " will be released on January 16th. Two CM movies have been released. The 15th anniversary of the series. The story of the hot men tha ...