"Uma Musume Pretty Derby" is a media mix content by Cygames. The smartphone application service is scheduled to start in 2018, and in April a TV animation by Cygames × TOHO animation × Lantis and a production studio PAWORKS team was broadcast.

This time, it was announced that the 4-frame cartoon `` Umayon '' serialized in the comic service for smartphones and PCs `` Psycomi '', which was announced as an animation in December 2018, will start broadcasting in July 2020 Was done. In addition, the key visual of the anime "Umayon" and the first PV have been released. It is unfolded in the whole story, which is different from the manga. 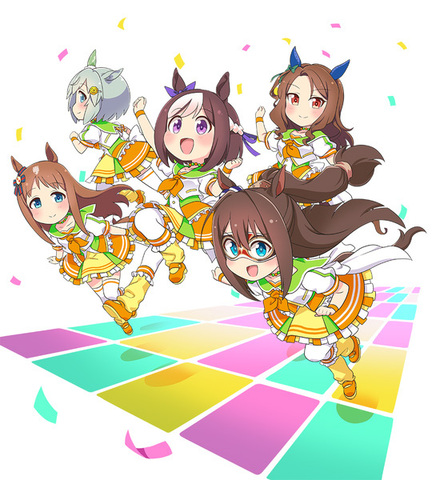 In the anime "Umayon", the ED theme song is scheduled to change every month. The first ED theme has been decided to be "Pop-it ♪ Hareya" sung by five horse girls.

In addition, it was announced at the weekly Young Jump (Shueisha) that the serialization of a new comicalized work "Cinderella Gray" was decided. A new story of a horse girl is developed with Oguri Cap as the main character. The series is scheduled to begin around summer 2020.

And it was announced that it was decided to hold a solo event for the first time in about a year. Talks and live performances by the “Uma Musume” cast are scheduled.
Details will be announced later on the official website of "Uma Musume Pretty Derby" and on Twitter. 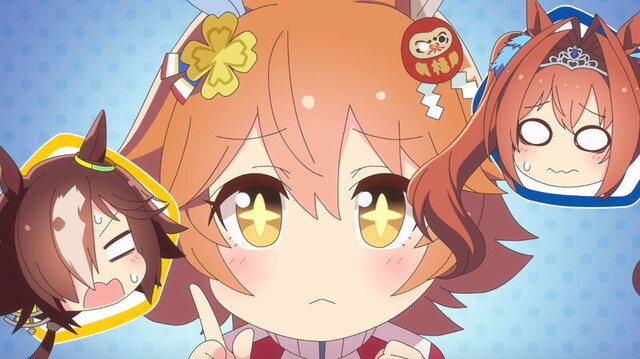 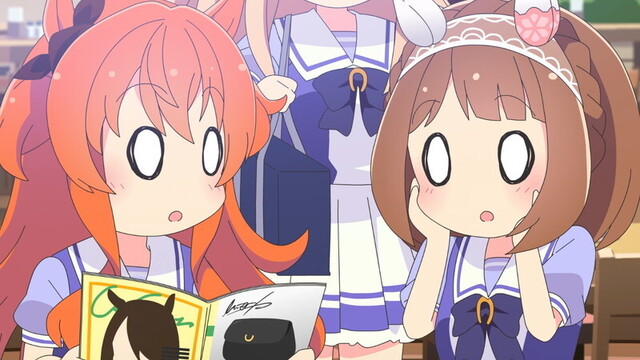 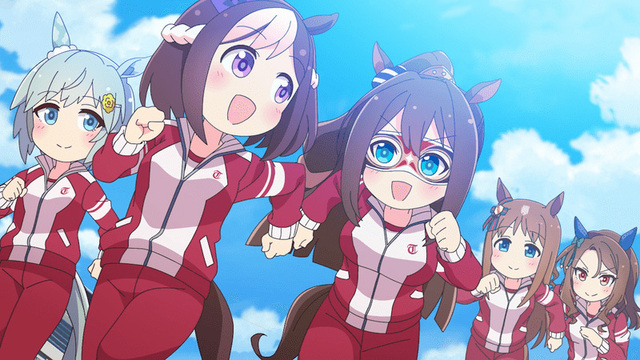 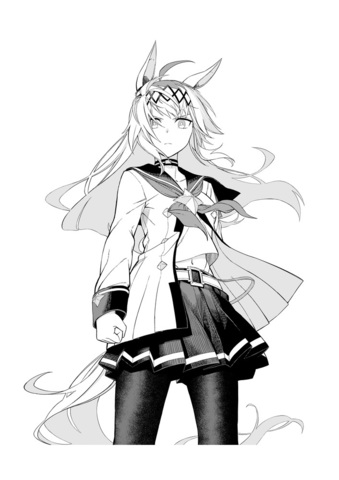 Weekly Young Jump (Shueisha) has decided to serialize their new comicalized work "Cinderella Gray"
New story of horse girl develops with Oguri Cap as a hero. The series will start around summer 2020.

[Event Information]
<Single event held! > It
has been decided that an independent event will be held for the first time in about one year. Talk and live by "Uma Musume" cast.
Details will be announced later on the “Uma Musume Pretty Derby” official website and official Twitter.

From `` Dragon Quest V Bride in the Sky '' , BRING ARTS of the main character, Bianca, Flora will be released!!

Square Enix has decided to release BRING ARTS of the main characters, Bianca, and Flora from "Dragon Quest V: The Bride in the Sky" depicting an epic adventure for three generations. The price is 6,80 ...

From "Rockman X", a solitary special A-class hunter "Zero" finally appears as a plastic model after about 25 years!

Kotobukiya has announced that Rockman X will be released in June 2020 from Rockman X. The price is 6,000 yen (excluding tax). The "Rockman" series, which has been loved for more than 35 million ...

Yusuke Kobayashi, Riyori Takahashi and Yumi Uchiyama will be on the eve of the “Rezero” second season