The original author Kubo has commented on the "BLEACH" 20th anniversary project, so let me introduce it below (original mom). 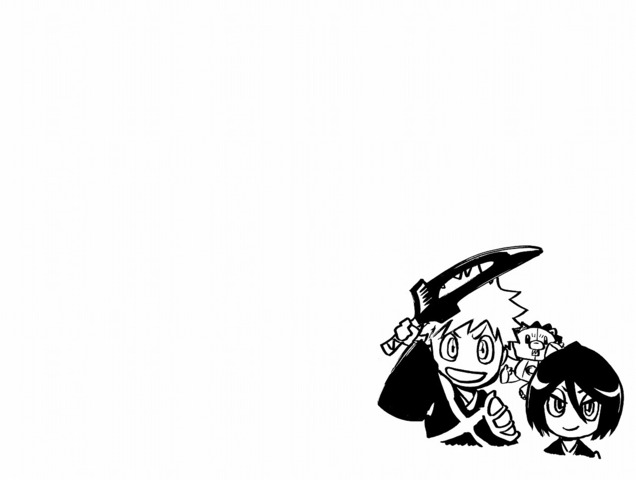 I guess it's been announced that they are all together, and everyone has forgotten about half of them. I've forgotten about half of it and am now rewriting this comment. Well, the last chapter of "BLEACH" wasn't good because I didn't go to the last chapter while doing anime. It was like that, but I came here and animated. I heard that "BLEACH" is the 20th anniversary. Thank you. Moreover, he seems to be able to do even the "BLEACH" exhibition. Thanks for the 20th anniversary. The sentence up to this point seems to be someone else's affair, because we have only decided on a large scale, "I will do it on a large scale!", But I want to cooperate as much as possible and make it good. That's right, I chose some casts of the Knights of the Star Cross. It was fun.

Also, from the summer of 2020, a series of the new work “BURN THE WITCH” will start with “Weekly Shonen Jump”. This work is a complete work that was published as the 50th anniversary commemorative work of the Weekly Shonen Jump 2018 No. 33 issue. A new episode with this complete reading the previous day will be a new series starting this time. 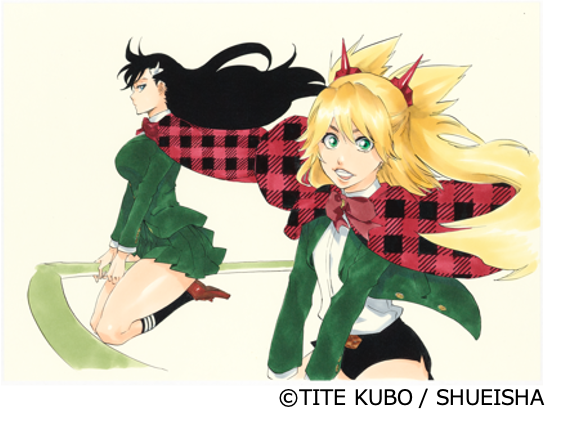 Kubo-san's comment on this work has also arrived, so let me introduce it below. 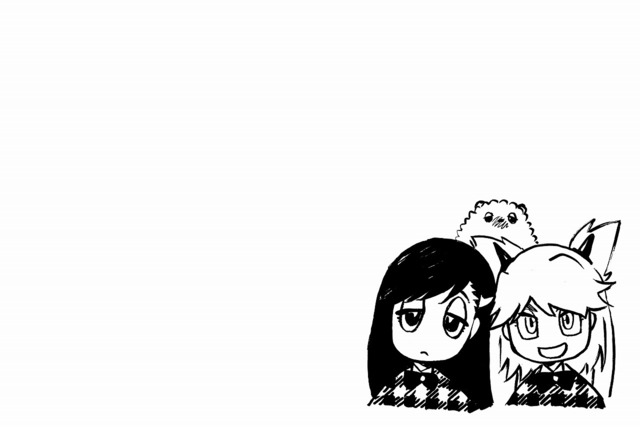 Continuation of `` BURN THE WITCH '', I thought that I really did not intend to draw, or I thought that I would draw it for my hobby and let my family read it, but I was put on a good thing and put it on the jump Was. It was my first experience to draw a manuscript while giving a name and making it animated, and I think that both were good things. The manuscript is over, so by the time you read it, I think I'm doing Dobumori. Please wait for the release while doing the forest where everyone goes. Dobu Forest is an abbreviation for Animal Crossing.

In 2021, the original "BLEACH" exhibition will also be held. At this original painting exhibition, which will be the first work, color illustrations and raw manuscripts drawn during the 15 years of "BLEACH" will be exhibited. Details such as venue and duration are undecided. We will notify you as soon as we receive a follow-up report.

In addition, the final chapter of "BLEACH", "The Millennium Blood Battle", has been decided to be animated. The Millennium Blood War Hen is a climax of this work that depicts the connection between the millennial Reaper and the Exorcist (Quincy), and the unknown roots of the hero, Ichigo Kurosaki. It is a chapter that also highlights the worldview that connects from the past to the present, and the bankai of popular characters revealed for the first time. The official Twitter has also been set up following the decision to make the Millennium Blood War Hen animated .

In addition, a special video of the "BLEACH" 20th anniversary project has been released. The new series "BURN THE WITCH" begins serialization, theatrical second part animation is released, the original picture exhibition is held, and the animation of "Million Year Blood Battle" is announced.

"After all, my youth romantic comedy is wrong. Complete"distribution information, OP & ED information, latest PV are released at once!

At the “I Guile. First Valentine (Heart) All-Night All-One Screening” held on February 14, 2020, the 3rd TV anime scheduled to be broadcast in the spring of 2020, “My youth romantic comedy is wrong. T ...