"BEASTARS" is based on a comic of the same name by Itaru Itagaki, serialized in "Weekly Shonen Champion" (Akita Shoten). In a world where carnivores and herbivores coexist and meat is a felony, gray wolf regoshi meets dwarf rabbit hull. When she forgot her and attacked, she was shrugging her arms. "Are you in search of her love or appetite?"-A gem animal drama that depicts discrimination, love, weakness and hope.

This time, it was announced that the second season of the TV animation "BEASTARS" will be broadcast on Fuji TV "+ Ultra" and others in 2021.

In addition, Subaru Kimura has been assigned as a free (Indian lion) member of the Shishi group, which organizes Uraichi. In addition, a character setting picture was released along with Shibumi's Ibuki (Masai Lion) played by Daisuke Kusunoki.

In the second phase, the story centered on the Shishi group will be unfolded, so their relationship and what they will be doing ... together with the continuation of the story, it is noteworthy! 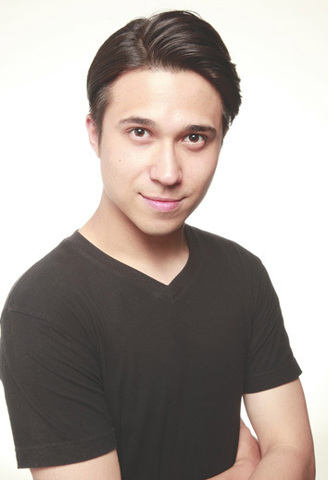 This is the key to the second phase, and has a very high impact. And I am happy to be able to play a free one of those members, and I am very happy now.
What is lionness? What is the feeling of being in the back society? I want to do it while doing my own research. We hope you enjoy the second term of BEASTARS! 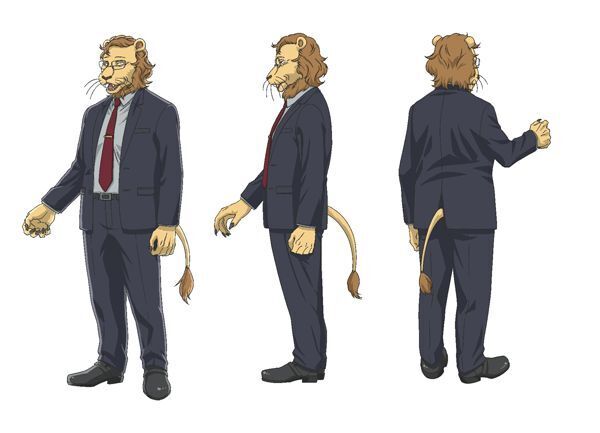 A member of the gang "Shishumi" in Ibuki Uraichi. He has a calm and intelligent personality even when he has a lot of violent members, and sometimes shows his concern. The trademark is glasses. 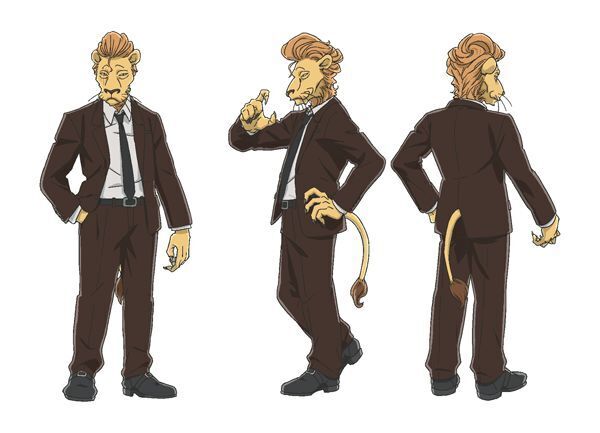 An Indian lion from the Shishi group with a scratch on his face. He has a lot of blood and is a ferocious character who gets on board at the beginning of battles such as conflicts, but he also has a funny side. In fact, he seems to have a tattoo on his body that says "cat dying". Unlike Ibuki, he has not been able to admit the new manager.

<Broadcast and distribution information>
Phase 1: Exclusive distribution on Netflix!
Phase 2: 2021 To be broadcast on Fuji TV "+ Ultra" and others!

<STORY>
[Phase 2]
Regoshi has accepted that he is a carnivore and has pledged to become stronger for Hull. He regains a peaceful student life, but something is missing. There is no Louis at the school. One day, Legoshi is reminded of the fact that the culprit of the "slaughter case" that occurred six months ago has been left unchecked. Legoshi decides to catch the culprit in order to save the life of her beloved Hull and herbivores.
On the other hand, the shish group, which should have been destroyed, starts to strengthen again in the back market. With their new bosses, they were calling themselves the "New Shishumi Gumi" and were starting to expand their power.
The ties between Cherryton Gakuen and Uraichi have been entangled in each other, and legos will eventually come to a test.
Can Legosi defend the "really important things"?

TV anime "DieNeueThese, the Legend of the Galactic Heroes"

A new visual for the TV anime "DieNeueThese, the Legend of the Galactic Heroes", broadcast from April 6 has been released. It is designed in the image of two protagonists who live in the history of a ...

From April 10, the outline and scenes of the TV animation "LISTENERS Listeners" TRACK02 "" Half Human "HALBER MENSCH" broadcast on the "Animation" frame were released. . . . . . . Eco and Miu jumped o ...

PREV
"There are no dead on the battlefield."
NEXT
"BLEACH" 20th anniversary project started!