From the new edited version of the currently airing TV anime "Re: Life in a Different World from Zero", the synopsis and preceding cuts of episodes 22 and 23 have been released.

"Re: Life in a Different World Starting from Zero" is an anime work based on light novel by Mr. Tatsuhei Nagatsuki, which was animated in 2016 and became a big topic. Currently being broadcast is the "new edition", which adds a new cut to the first anime version and re-edits it as a one-hour program.

The synopsis and preceding cuts of episodes 22 and 23 have been released from the "new edition", so they are introduced below. 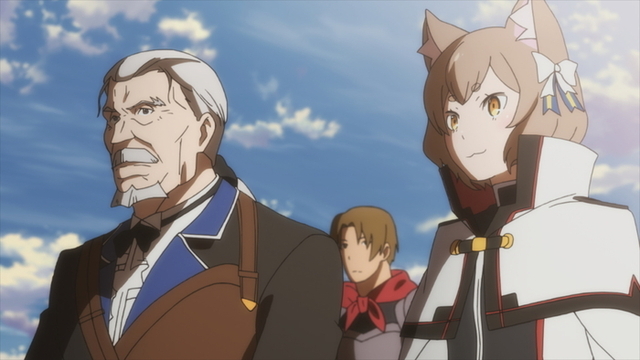 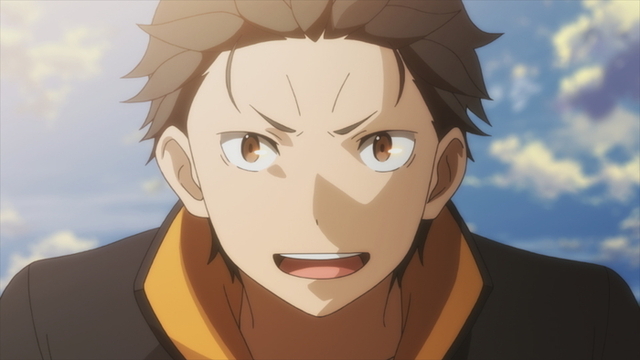 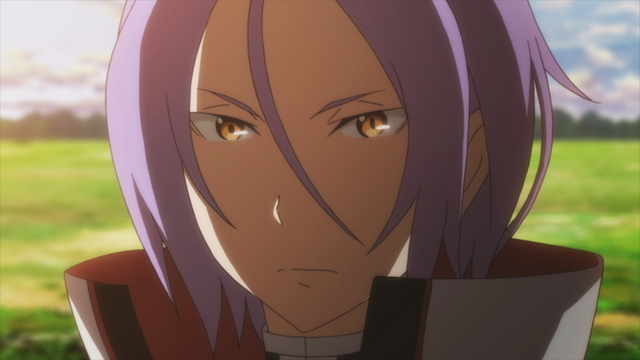 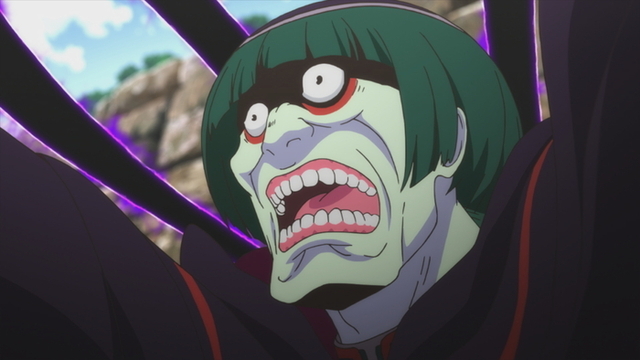 <Summary> After
the battle with white whales, half of the mercenaries who were in charge of blocking the highway return to the subjugation squad. Subaru has a complex feeling about Julius, who is at the head of the mercenaries who have joined. However, no one can rely so much before fighting Witchism. Seeing Julie's sincere appreciation, Subaru also behaves so far. And before the movement breaks, the Subarus head to the forest of Mazer's territory where the witch religion hides ... 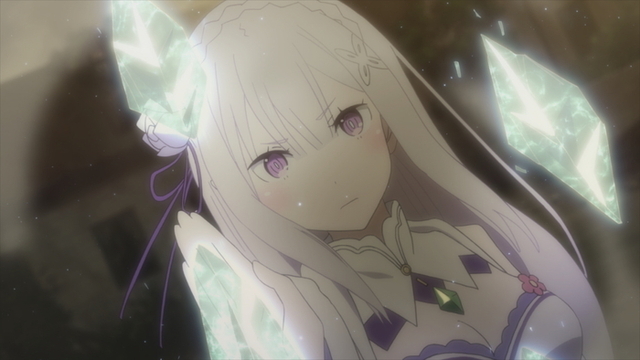 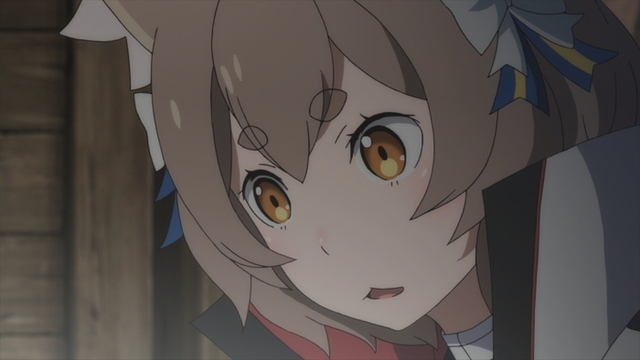 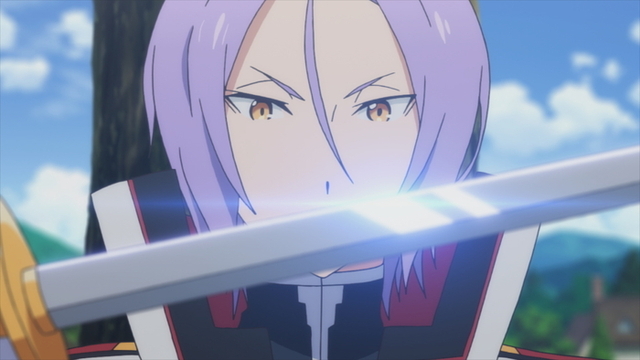 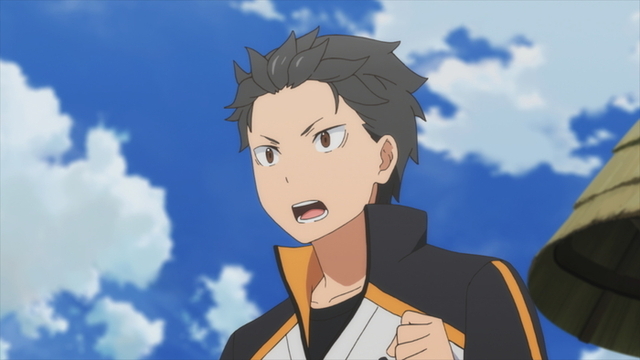 <Synopsis>
Subaru and their fellow squadron head to Roswar's mansion to evacuate Emilia and the people of Ahram Village. However, when they suddenly noticed, all of the subjugation squads disappeared, leaving Subaru behind. Subaru can't understand what happened. Subaru looks around and finds an unnatural blue flower on the roadside, and reaches for that flower. Then, the root of the flower is eclipsed, and the undulating ivy entangles with Subaru's body and begins to tighten.

Synopsis and scene cuts for episodes 4 to 6 have been released from the latest series "Saiki Kusuo's difficulties starting", which is distributed as a Netflix original animation from December 30. [Exc ...

PREV
New TV anime "Deca Dance"in the summer of 2020!
NEXT
"There are no dead on the battlefield."