This work, whose production has just been announced recently, will be broadcast as a TV animation in July 2020, from the noon on March 22 (Sunday) at a production presentation that was broadcast live on Nico Nico Live Broadcasting, AbemaTV etc. It was announced.

In the program, the whole image of the work, including the second teaser visual, the introduction of this work, characters and fighters, was released one after another.

In addition, the novelization of this work was also decided.
The "Wing of the Sigurdriver Rusalka (above)" will be released on May 1st. 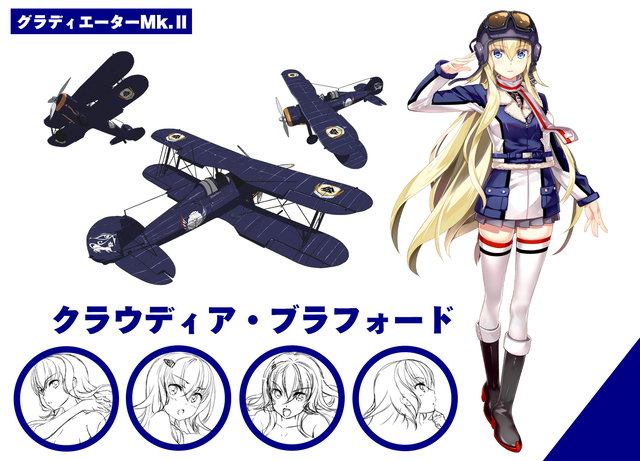 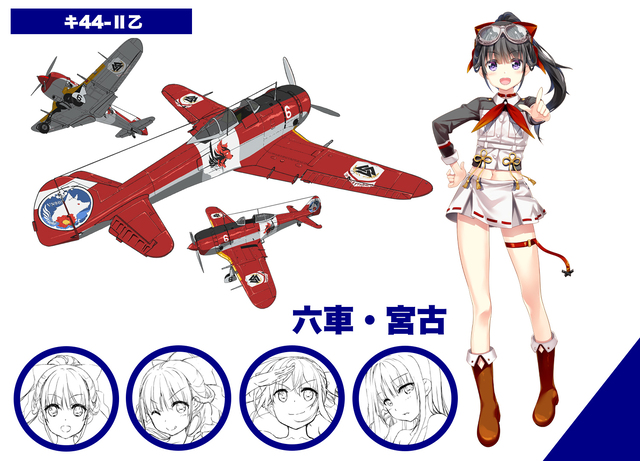 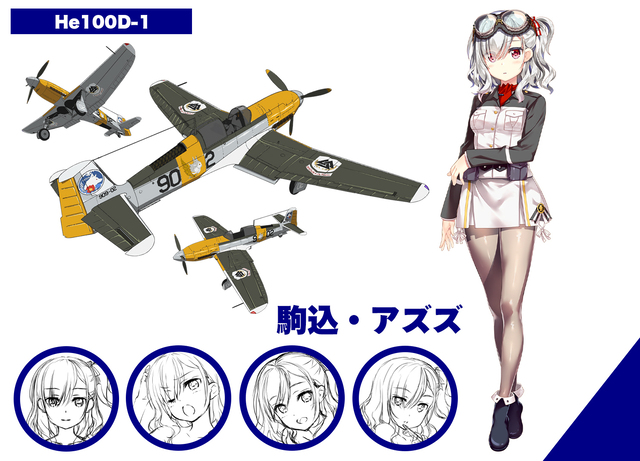 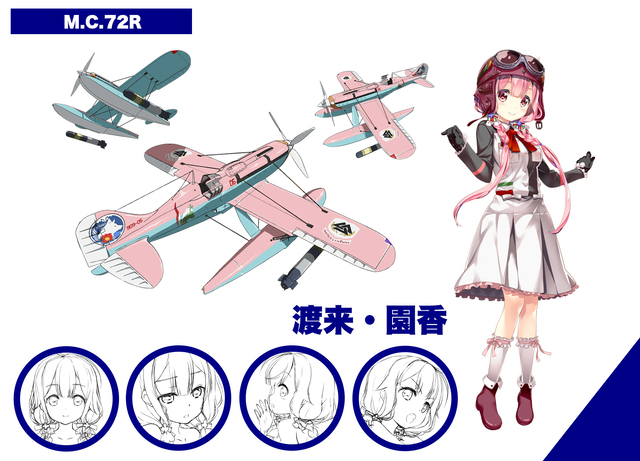 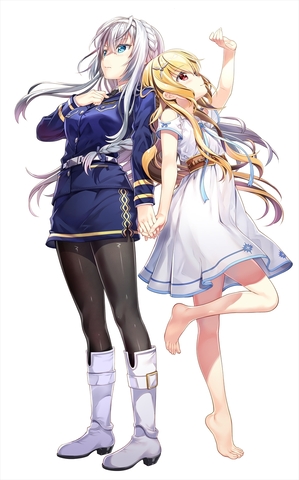 <summary>
by identity existence unknown enemy resistance, Mankind who loses a living area.
The last hope was a girl chosen by God-"Valkyrie", who runs in the sky on a heroic aircraft.
One of them is Rusalka, a talented and inflexible female soldier.
At the forefront base in Europe, she met a girl with out-of-place brightness and overwhelming combat.
The encounter with a <special> Walkure girl will not only drive Ruthalka's fate, but also move the trends of mankind.
“-Tell me, yours, everything” The
air battle fantasy that the girls who flutter in the dead area weave, the opening! 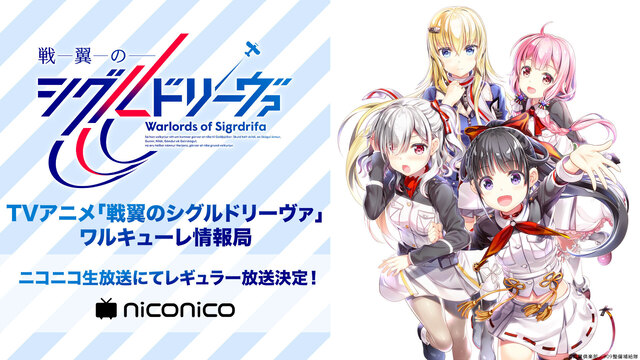 TV anime "Wingle's Sigurdriver" special program "Valkyrie Information Bureau" is regularly broadcast every month!
Next time, the main cast will be lifted in the special program and scheduled to appear live! Do not miss!

-"Pillar" suddenly appeared on the earth and became a threat to all life.
It was the existence of a god who called himself "Odin" that reached out to the human race, which was being driven in without a hit. As a way to counter Pillar, Odin gave humanity the war maiden "Valkyrie" and a heroic wing to their wings, and declared a counterattack.
A few years later-the battle between mankind and the pillars continues, the war maids dressed in wings, and the men who support such maidens are flying in the deadly sky to save the world. Japan is no exception here. Three war maiden standing at Sacred Peak Fuji and confronting a huge pillar. All of them have certain skills, but they have all the problem children. There, a translator Ali's ace pilot comes from Europe ...

"Now, it's time for a counterattack, humanity. The coming battle day-Ragnarok is near."

Tatsuhei Nagatsuki of "Re: Life in a Different World from Zero" in the series composition and script, Takuya Fujima of "Magical Girl Lyrical Nanoha ViVid" in the original draft of the character, Suzuki of "Girls & Panzer" in the setting and review of the world view Takaaki and a new empty military, presented by powerful staff, begin.

The non-telop opening video of the TV anime "Arte", which started broadcasting on April 4 at TOKYO MX and others, was released. You can listen to Maaya Sakamoto 's "Clover", and the excitement that be ...

Broadcast information of the TV anime "Takuboku Bird Detective Place" has been announced. It will be broadcast on TOKYO MX and others from April 13. TOKYO MX From April 13 every Monday from 23:00- BS ...