The broadcast time of the TV anime “Story like a boy in the village before the last dungeon lives in an early town” will be decided in October 2020. This time, a PV that uses a lot of key visuals and new images has been released, and additional casts newly added to this work have been revealed.

This work is based on a light novel with a cumulative total of over 1 million copies published by GA Bunko. While all the villagers oppose it, a boy Lloyd, who emerged from a far-flung settlement at the far end of the world, is a fantasy work depicting the unconsciousness, growth, and misunderstanding of becoming a soldier in the city. TV animation was announced last October, and only the main casts such as Yumuri Hanamori and Ai Chino were revealed. Four additional casts have been released this time. Selenium is a local aristocrat who always has a dispute with Selenium.Seiichiro Yamashita plays the role of Alan, Soma Saito plays the role of a young man and Shouma from Konron village like Lloyd. M.A.O was decided as the instructor and Colin of the school. 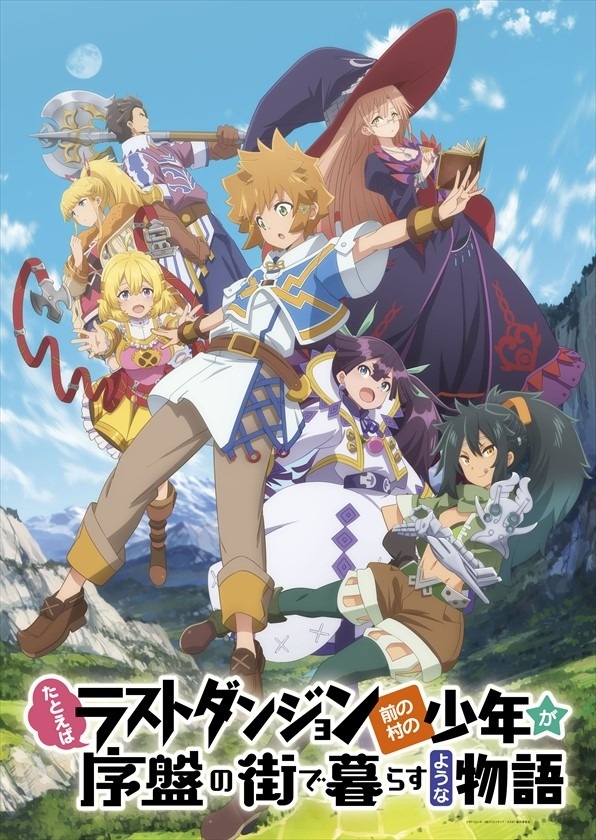 TV anime "For example, a story where a boy in the village before the last dungeon lives in the early town"
TV anime broadcasting started in October 2020

The BD / DVD of the anime " Heterogeneous Reviewers " has been postponed for one month and will be released sequentially from May 27. The CM movie has been released. Each BD contains four episodes. Vo ...