The original TV animation "Back Arrow" by Goro Taniguchi, who worked on the "Code Geass: Lelouch of the Rebellion" series, and Kazuki Nakajima, who worked on the composition of the "Gurren Lagann" series.
This time, the latest information such as new visuals, PVs and additional staff casts were announced on March 22 (Sunday) in "Aniplex 48 Hours TV!"

The stage of this work is the world "Lingalind" surrounded by walls. One day, a mysterious man, Buck Arrow, appears on the ground where the idea of ​​"the wall is a god".
Arrow has lost his memory, but says he knows only that he "has come from outside the wall." Arrow was trying to get out of the wall to regain his memory, but gradually became involved in a fight over himself. The world of this work is depicted by Taniguchi and Nakajima, as well as Shinobu Otaka who has representative works such as "Magi" in the character draft. Toshiyuki Kanno of "GARO-Engraving of Flame-" is the character design and animation director. The music is composed by Kohei Tanaka, who works on songs for "Sakura Wars". Animation production will be performed by Studio Woorn. And it is decided that Yuki Kaji will play the role of Back Arrow, the main character. In addition, Aya Suzaki will play Atari Ariel, Ari Ozawa will play Elsha Lean, Kensho Ono will play Bit Namita, Ryutaro Okyu will play Kai Loudan, Tomokazu Sugita will play Shu Bi, and Ban will play Ren Shin. It was announced that Megumi will be in charge. 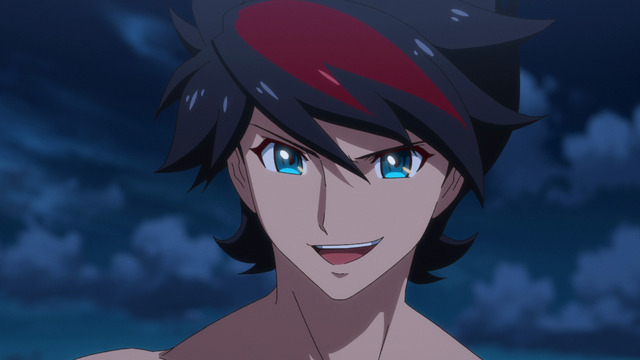 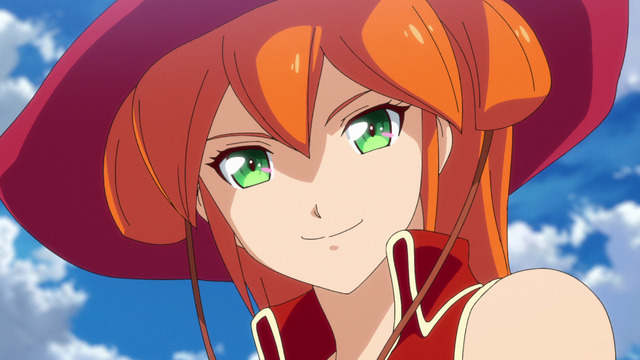 TV animation "Back Arrow"
Scheduled to be broadcast in 2021