"Weak character Tomozaki-kun" decided to be animated on TV!

The cumulative number of circulations exceeded 1 million, and the TV anime of the popular light novel "Weak Character Tomosaki-kun" in the Top 10 for the fourth consecutive year has been announced.

"Weak character Tomosaki-kun" was published by Gakuga Bunko (published by Shogakukan), with a cumulative total of over 1 million copies. A very popular light novel.

This time, it has been announced that the "weak character Tomosaki-kun" will finally be turned into a TV animation.

The main cast will be the follow-up from drama CDs such as Moto Sato, Hisako Kanemoto and Ikumi Hasegawa.

In addition to this, an additional cast was announced along with the decision to make an animation.
Nobuhiko Okamoto will be responsible for Shuji Nakamura, a powerful character who reigns at the top of the class caste, with the intimidating rear Mitsuo boy. 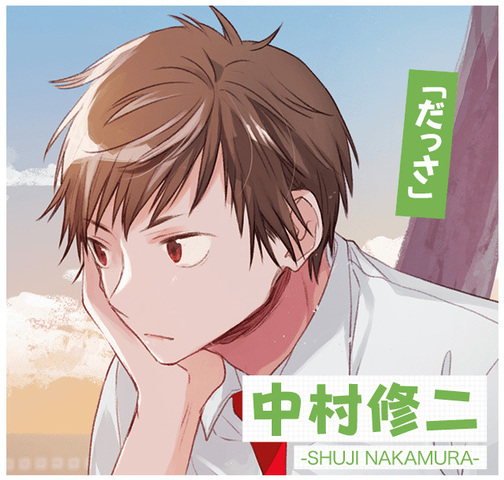 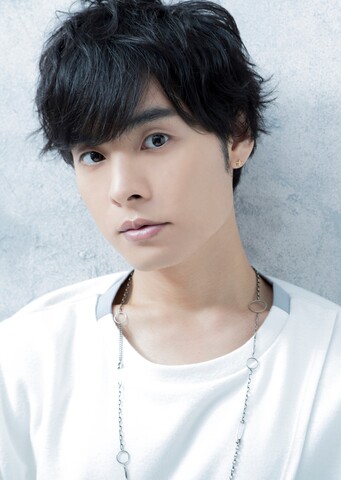 Also, to commemorate the decision to make a TV anime, an official Twitter has also been launched. Please check here for the latest information.

HJ Bunko February new issue, such as the Demon King I married a slave elf

HJ Bunko / HJ Novels-New light novel / novel published in February 2020 is now accepting reservations. The latest issue of "The Demon King I married a slave elf, how do I love it? " · Amazon.Co.Jp "of ...