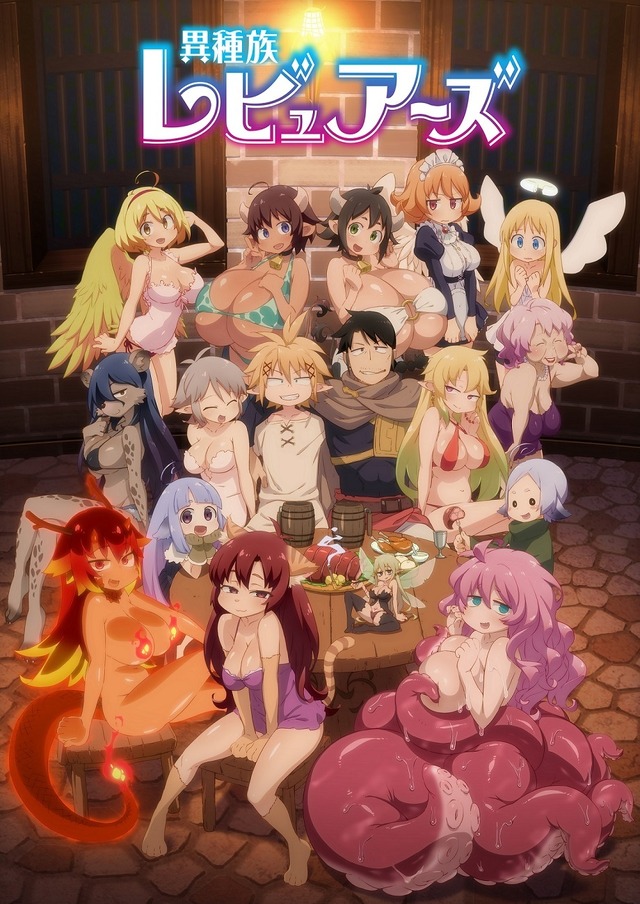 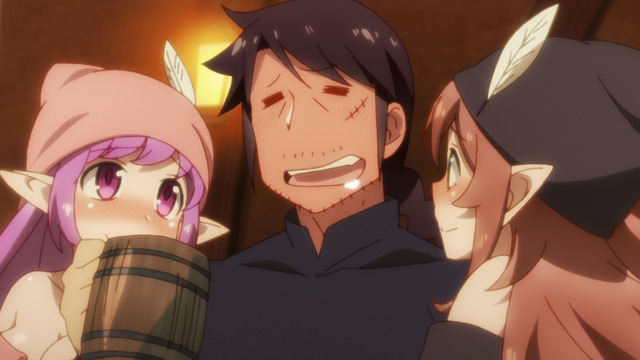 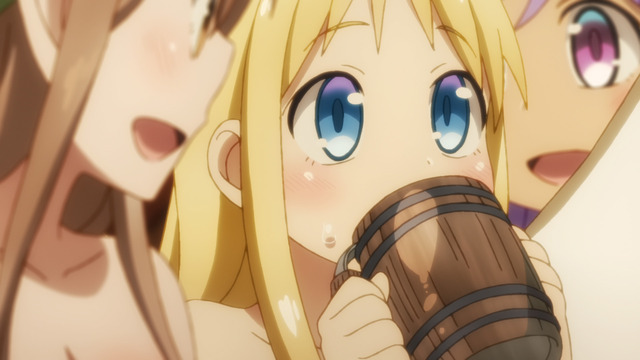 The same name comic by Dr. Naotaka Kawasaki, in which a heroine of a high school girl encounters a strange episode encountered while going to and from school. Director and series composition is Takayu ...