From the TV anime "Fictional Reasoning", the synopsis and preceding cut of the 11th episode "Last Fiction" of the broadcast on March 21 (Sat) has arrived."Fictional Reasoning" Key Visual [Click on the image to go to the photo gallery]"Fictional Reasoning" is based on a novel by Kyo Shirohira and comicalized by Satoshi Katase, "Love x Legend x Mystery" serialized in "Magazine R" . Kotoko Iwanaga, a girl who has become the god of the wisdom of the "ghosts" and solves the troubles of the "ghosts" every day. Was Kuro Sakuragawa, whom she fell in love with at first sight, a man who was even afraid of "mystery"? These unusual two confront the mysterious incidents caused by the "ghosts".Episode 11 "Last fiction" preceding cut [Click the image to go to the photo gallery] InEpisode 11, Kotoko presented three solutions, but all were rejected. Kuro also reached out to a future where the steelman Nanase could be defeated, but Rokka was unable to grasp it and disappeared briefly. However, Kotoko had further measures. The steel man Nanase is not a ghost. What is Kotoko's fourth blow to release his existence?Episode 11 "Last Fiction" Preceding Cut [Click the image to go to the photo gallery]TV Anime "Fiction Reasoning" Broadcast on NTV and others. 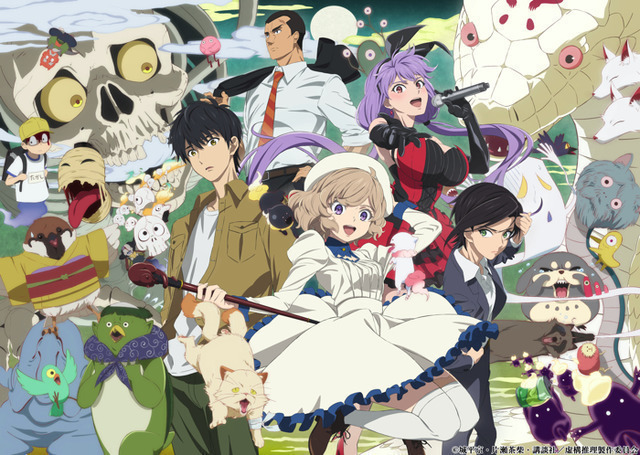 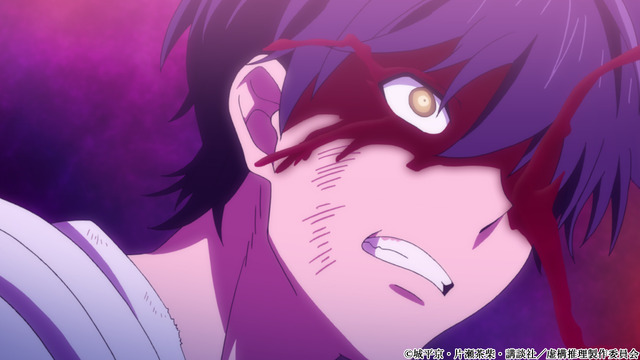 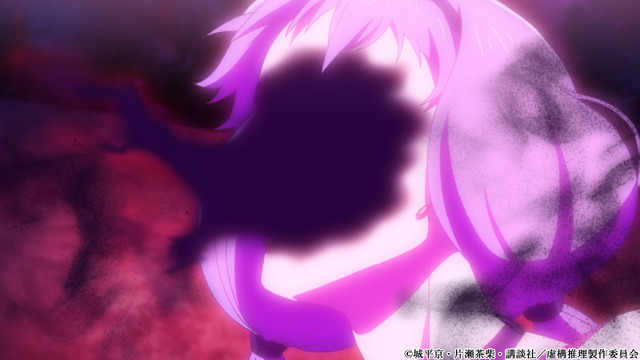 [delivery] d anime store, GYAO !, in addition to
(※ broadcast date and time might be subject to change without notice)