The animation of the new "BURN THE WITCH" by Taito Kubo of "BLEACH" has been decided. It turned out that it will be released as a theater animation in the fall of 2020.

The BURN THE WITCH, a story about the struggle of two young witches, published in the 2018 WJ 50th Anniversary issue, will be serialized in a series this week at "Weekly Shonen Jump" (Shueisha). In addition, this time, the work will be animated as "Theatrical Animation".

The stage is London, the front and back world. It is a fantasy action in which two witches move endlessly against the dragon, which is an elaborate existence, and the elaborate world view drawn by Mr. Kubo. 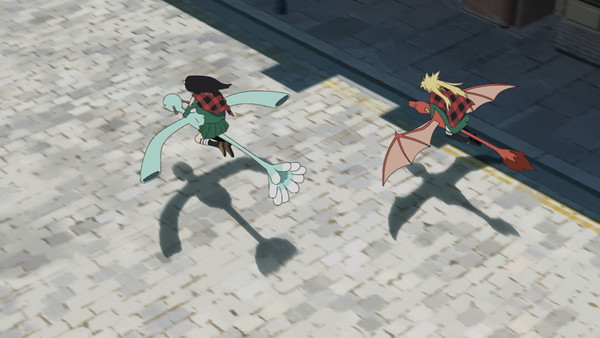 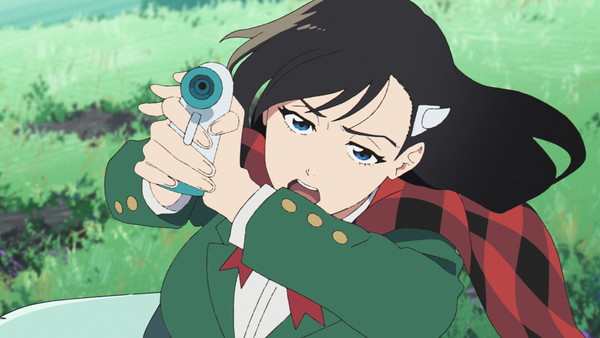 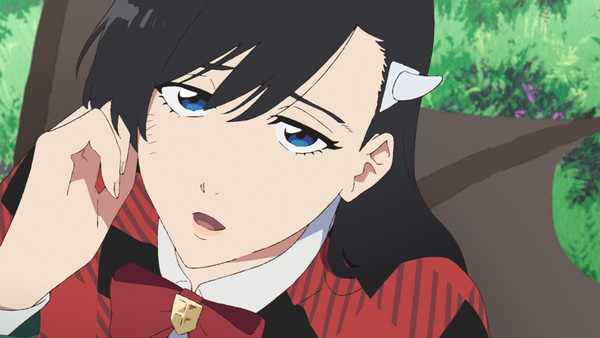 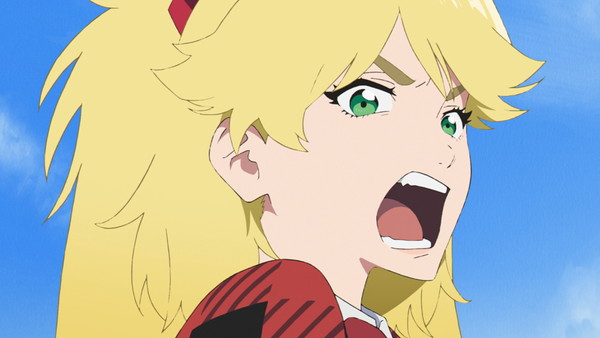 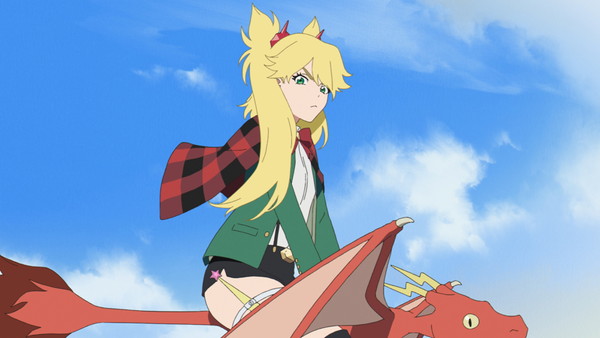 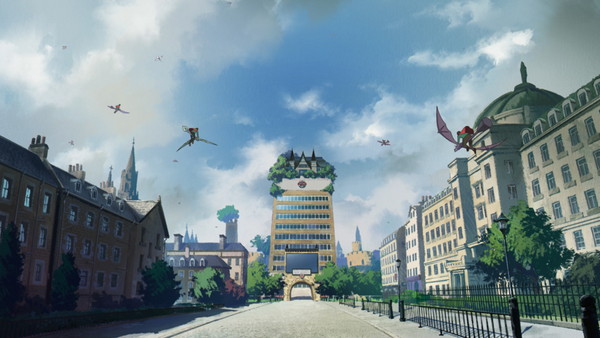 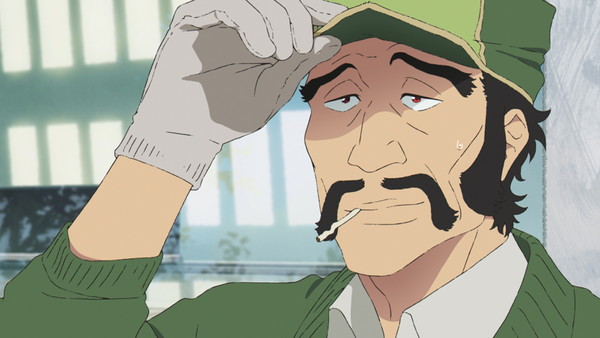 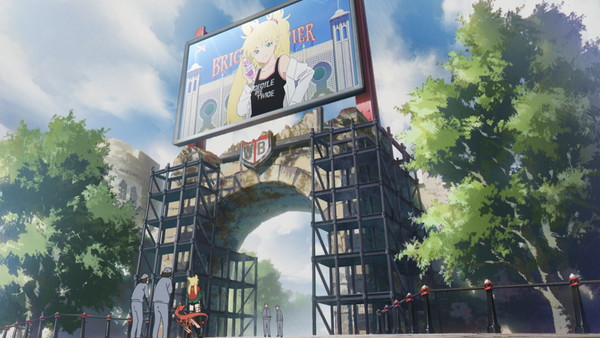 Tano Asami is selected as the main character, Ninny Sequin. In addition, Yuina Yamada plays the role of another character, Shimbashi. Details about the two characters are below.

■ Ninnie Sequin
Wing Bind 2 etc. Belongs to the protection officer whistle squad (Pipers). He is called "Nini-chan" because he is a junior, but he is angry at being added "chan". A cheerful personality with a blond ribbon style that makes it easy to understand emotions and sorrows. He aims to transfer to a tactical squad (Sabers) to exterminate the dragon, and his attachment to achievements and rewards is stronger than it can be. He is also the leader of the popular idol group Cecil Dies Twice.

■
Belongs to Protective Officer Flute (Pipers), No. 1 Wing Bind Shinebashi. It is called "Niha" by Nini who is a senior. Cool personality with long black hair and no emotions. We take things reasonably and always make cool judgments. I love the current job of protecting and managing the dragon, and I'm not too concerned about the annoyance. In Front London, he is a sophomore at South Braxton High School. Liked by senior Valgo Parks, but not interested at all. 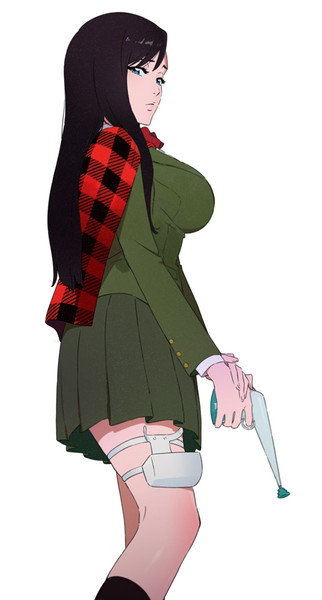 ■
If there is a front (front) in the story world, there is a back (reverse).
For a long time, 72% of all deaths in London have been related to “invisible” dragons, which are invisible to people.
However, there were people who were unaware of the dragon.
Only the inhabitants of Reverse London can be seen on the "backside" of Front London. Among them, selected people become witches / wizards and are qualified to make direct contact with dragons.
The main character is a witch combination of Nori Shimbashi and Ninny Sequin, who is a protector of the natural dragon protection management period "Wing Bound" (commonly called WB). Their mission was to protect and manage the dragons living in London on behalf of those who could not contact them. 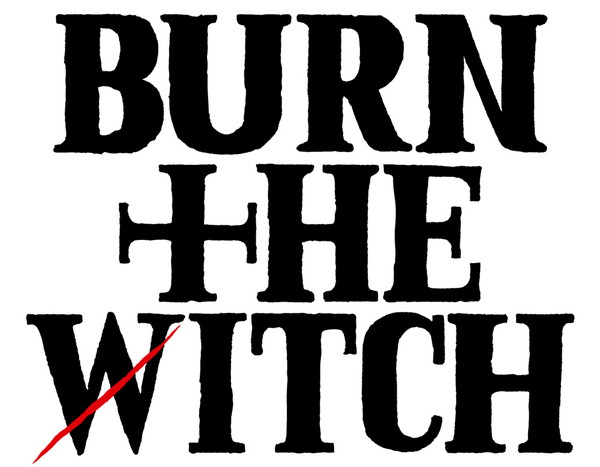 The second visual of “Witch's Journey” is released

The second visual of "Witch's Journey", which has been announced as a TV anime, has been released. The latest visual will be released every month. ■ What is the TV anime "Witch's Journey?" Author: Dr. ...

"I don't want to hurt, so I'd like to swing my defenses to the extreme.", episode 1 special advance delivery decision!

From the TV anime that will be broadcast from January 8, 2020 (Wednesday) "I do not want to hurt, I would like to swing my defenses to the extreme." In addition to the decision to hold the "Illustrati ...

From the anime "Demon God Heroes Wataru Nanatama no Ryujin Maru" comes a figure of a red dragon genie, Ryu Senmaru, who wields a dual sword. Currently, reservations are being accepted at general retai ...