The release date of "Wandering; Agateram", the first part of "The Movie Fate / Grand Order -Sacred Round Table Area Camelot-", will be announced on August 15th. The latest information such as the theme song and the second bulletin has been released. In the second special bulletin that will be the latest video, the first part `` Wandering; Agateram '' will be released to the theater on August 15, plus additional casts coloring the main part, and the first part theme song will be a new song that Maaya Sakamoto will write lyrics himself The decision was lifted.

Also, from March 28, it will be decided that a national advance ticket with the 3rd benefit will be released at national theaters. Notice the benefits of using the newly drawn illustrations.

■ Release of the second bulletin

The second special release featuring the Lion King, the Knights of the Round Table, the servants of the Egyptian and mountain peoples. 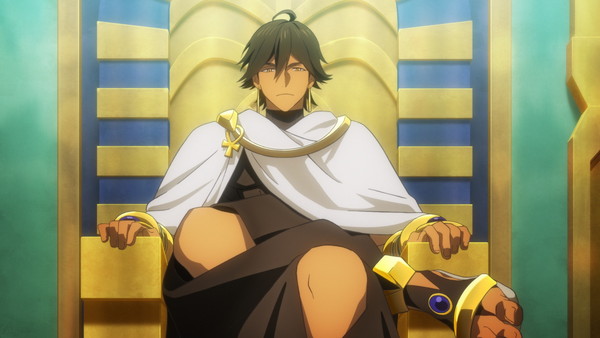 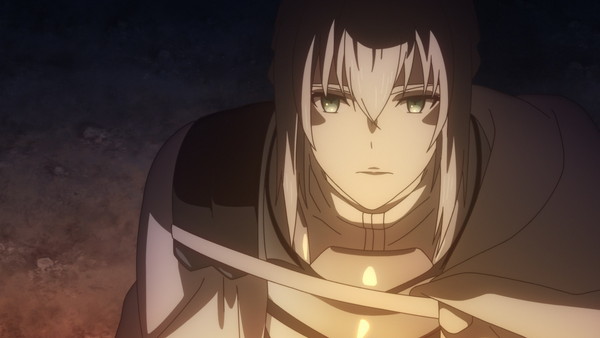 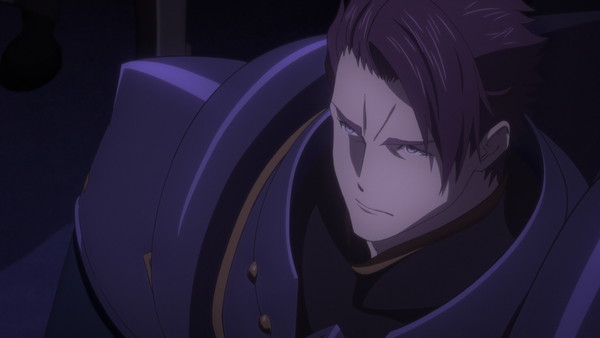 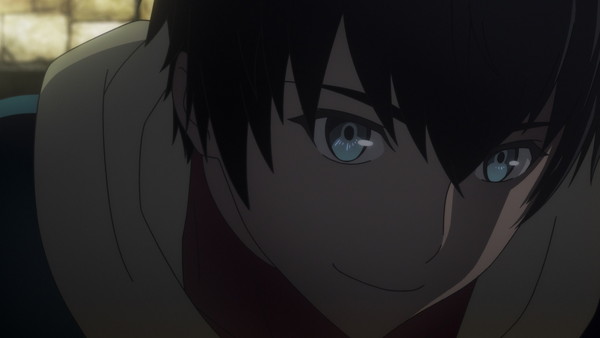 ■ Theme song of the first part: Comment from Maaya Sakamoto 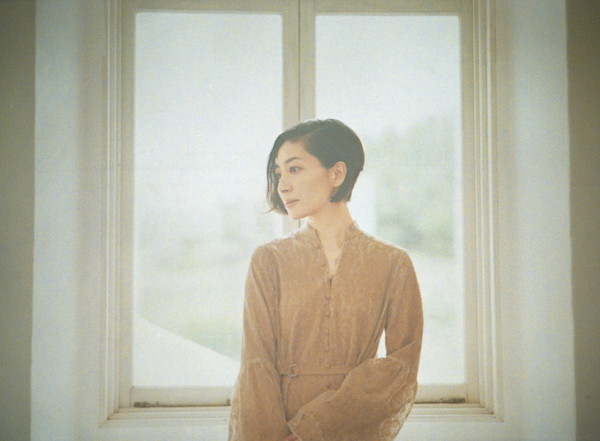 The encounter with "Fate / Grand Order" has created three songs, "color", "backlight" and "blank". I've been sincerely trying to write lyrics that can be a part of my work, snuggling closely with the story.

This time, I am very happy to be able to sing the theme song for the first part of the theatrical version and write lyrics for the second part. While watching the end-roll at the theater, I would like to make it a song that will allow you to immerse yourself in the lingering sound. 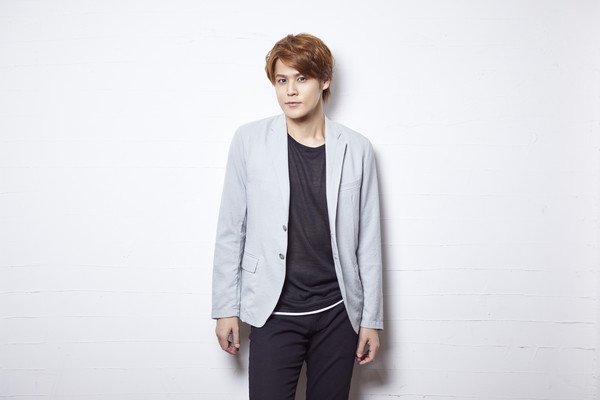 I am very honored to be assigned to the theme song for this work. The dubbing of the movie has already begun, and we are working straight on the true feelings of "Bedevier" and we are carefully writing words.

While confirming his determination to be able to express the depth of the story, even with the song, Maaya Sakamoto will be in charge of writing the lyrics. As a voice actor, I'm really grateful to Maaya Sakamoto, who has been very helpful since then, and that I can make a new production in this way.

The ban on 14 CVs in the first part, "Wandering; Agateram" has been lifted. Also lifted 17 character standing pictures. On the official website, you can see explanations of each character. 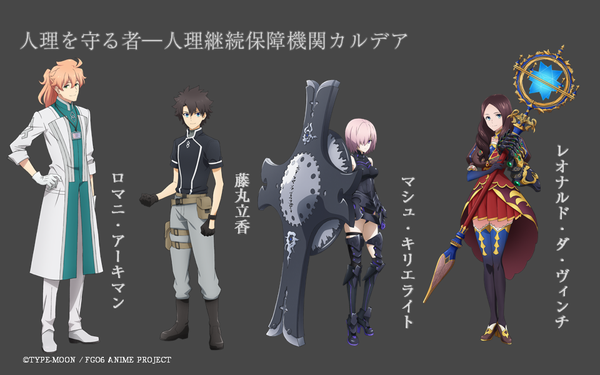 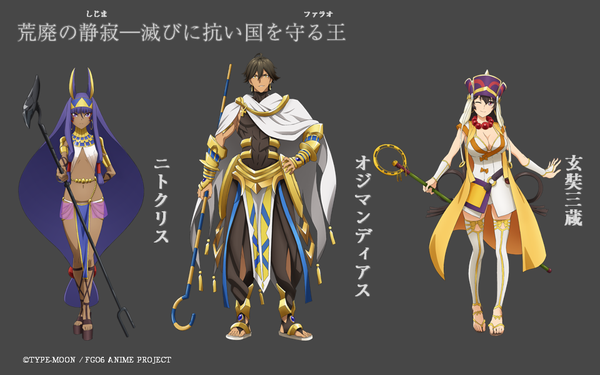 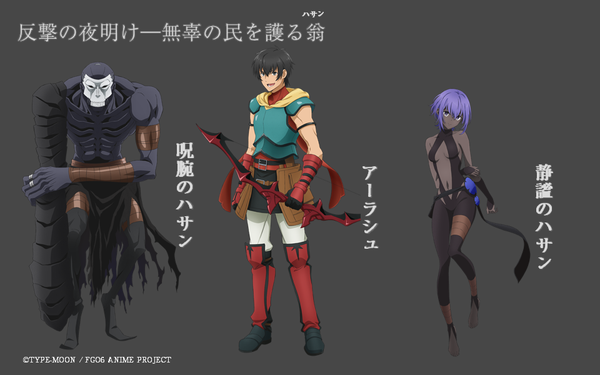 On sale from March 28 (Sat) at screening theaters nationwide.
Price: 1,500 yen each (tax included)
3rd bonus: Clear portrait with folder (2 sheets, 1 set, 3 types)
* The bonus is 1 set for each advance ticket.
* Combinations of advance tickets and benefits cannot be changed.
* The number of benefits is limited. As soon as they run out, only advance tickets will be sold.
* Please check the official website for details on sales theaters.

The first episode dubbing report of the main cast has arrived from the TV anime "Love Asteroid" (Koi Asteroid), which airs on January 3, 2020. "Asteroids in Love (Asteroids)" is a four-frame cartoon b ...