This work is based on a novel of the same name that won the 3rd Sogen Original Short Story Award. Time is the end of the Meiji era. The story of Takuboku Bird Detective Place, started by a genius poet Takuboku Ishikawa who is suffering from a shortage of money. In addition, Shintaro Asanuma plays Takuboku Ishikawa and Takahiro Sakurai plays Ichikyo Kaneda, a partner of Takuboku.

This time, the outline of the first episode and the preceding cut are also released. In the first head, "Kokoro Job", the story develops because Takuboku and Kazuhiro Kaneda are the first discoverers of the murder. The victim is Tatsuyoshi, a servant of Arakawa Copper Mine. The two suspects escape the scene with Takuboku's reasoning. Kyosuke is impressed by the wonderful reasoning. Later, Tatsuyoshi's complaint and a weapon were discovered, and Oguri, the chief guard of Arakawa Copper Mine, was arrested as the culprit. However, Takuboku felt something stuck and began to reason again. 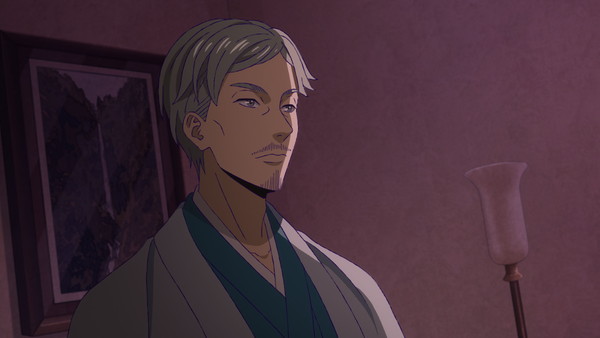 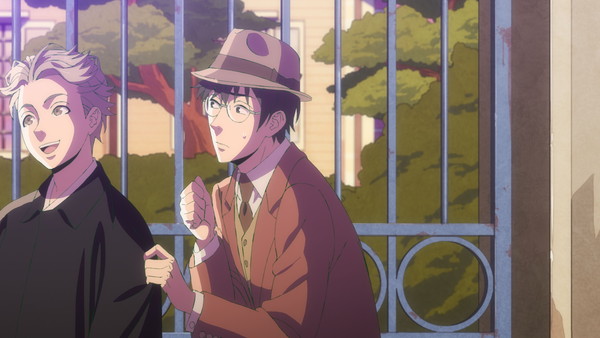 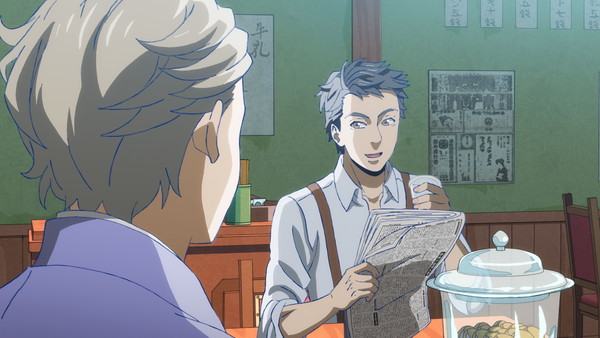 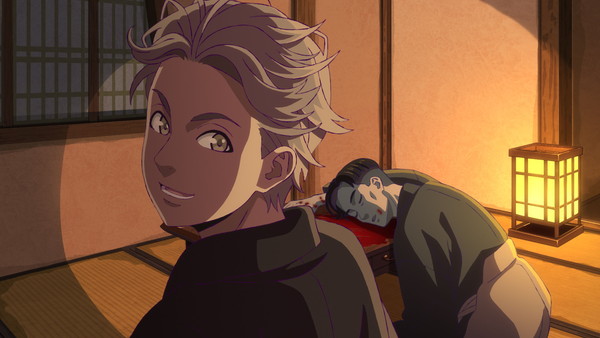 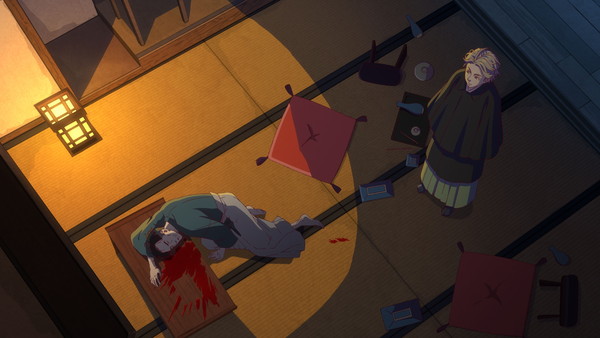 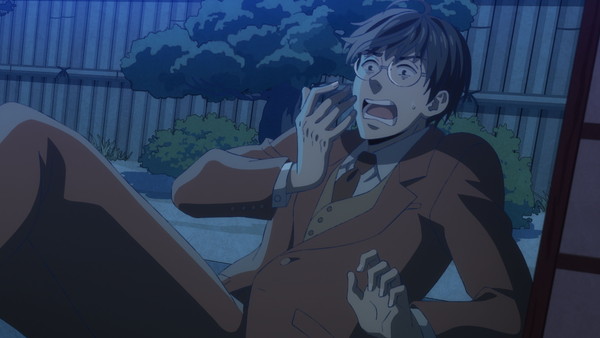 Suwabe is in charge of the role of Morisaki in the first episode. Ogai Mori, a military doctor and a great writer and poet. Takuboku is a fellow singer who sometimes gets involved in solving the cases that Takuboku deals with.

In addition, on the special program distributed on March 21 (Sat), the beginning of the main part will be released for the first time.

It has been decided that Animate will be running a campaign to raise the 4th excitement of the first anime of the TV anime "Haikyu !! TO THE TOP", which will start on Friday, January 10 (Fri) today. " ...

From April 9th, the TV special program "Midokoro: UNLIMITED" of the TV anime "Billionaire Detective Balance: UNLIMITED" broadcast on Fuji TV "Noitamina" etc. will be distributed from 24:00 on April 9t ...