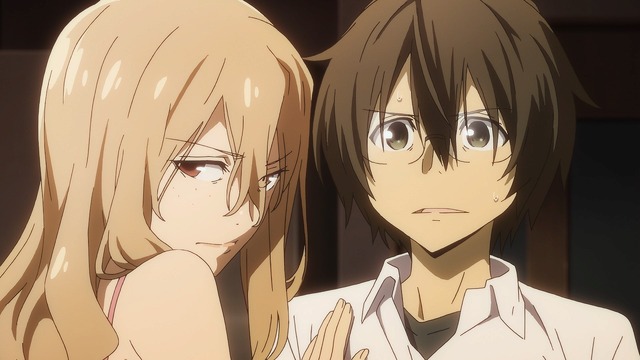 It has been announced that the spring animation "Grapenir" will be broadcast on TOKYO MX and other locations from April 5, 2020. In addition, the latest PV and preceding cut were also released.

"Grapenir" is a TV animation based on manga of the same name serialized by Sun Takeda in "Young Magazine Third" (Kodansha). Up to seven volumes of the original comic have been published, and the series has exceeded 300,000 copies in total.

Shuichi Kagaya (CV. Natsuki Hanae), a high school boy who has the ability to transform into a costume, was living a peaceful life while keeping it secret. However, it is a "Love Comedy of Life" work where she meets a mysterious girl, Beni Ai (CV. Nao Higashiyama) and gets involved in an unexpected struggle.

The director of this work is Kazuhiro Yoneda, who worked on "Onitsu no Retsutetsu" and others. The series composition is Shinichi Inozume and the character design is Takahiro Kishida, and the animation production is PINE JAM.

The latest PV has also been released. In the PV, you can hear the voices of Natsuki Hanae who plays the role of Shuichi Kagaya and Nao Higashiyama who plays the role of Beni. Although the video has a killing atmosphere just because it is titled “Love Comedy of Life”, the beautiful image and the powerful battle scene foresee the future of the story.

In addition, a leading cut has also arrived. You can see not only the hero, Shuichi Kagaya, but also the visuals of the costume that he transforms into. 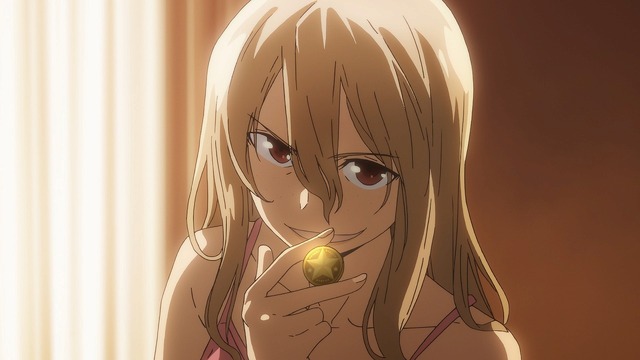 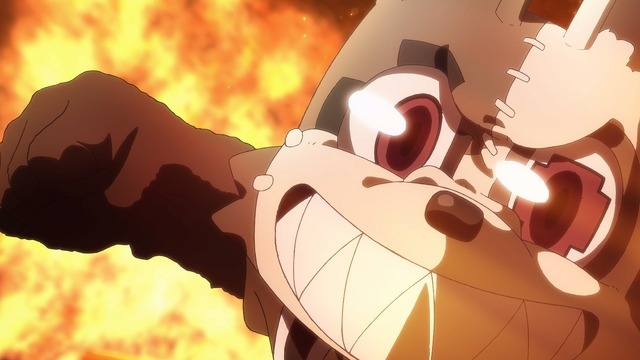 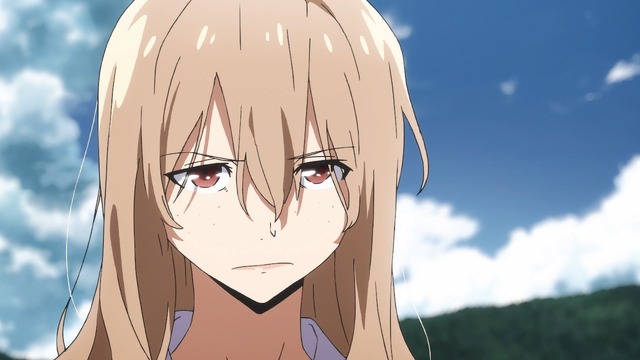 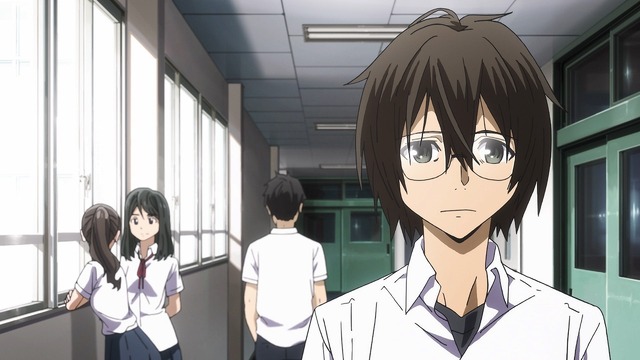 <Introduction>
"Why me, like this Will you be transformed into a figure ?? ”
Shuichi Kagaya, a boy who has a special ability in the world to transform into a costume. He meets a mysterious girl named Kure Aoki, and gets caught up in a fight between monsters over "coins" that cause a huge disaster. Shuichi and Claire will unify their fate as a unite!

It has been decided to animate the boys' love fantasy manga "The Bride of a Giant" (published by Kyoseisha) by ITKZ. Continued from the drama CD attached to the special edition of the original book re ...