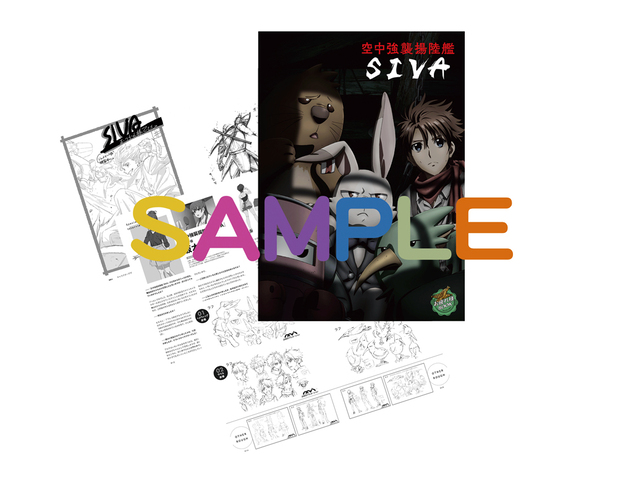 From the movie version "SHIROBAKO", which was released nationwide on February 29, 2020 (Saturday), the first 10 minutes of video were released on YouTube for free. At the same time, the public benefits of the fifth and sixth weeks of the exhibition and information on live distribution programs were released.

"SHIROBAKO" is an original TV animation work depicting the daily life of the animation industry, focusing on five girls. It was broadcast from October 2014 to March 2015, and the point of realistically expressing the backside of animation production became a topic. From February 29, 2020, a movie version of "SHIROBAKO" based on the original episode has been released.

This time, from the movie version "SHIROBAKO" which was released nationwide on February 29, 2020 (Saturday), the first 10 minutes of the video was released for free on YouTube.

At the same time, the public benefits of the fifth and sixth weeks of the exhibition and information on live distribution programs have been released, so please check it out. 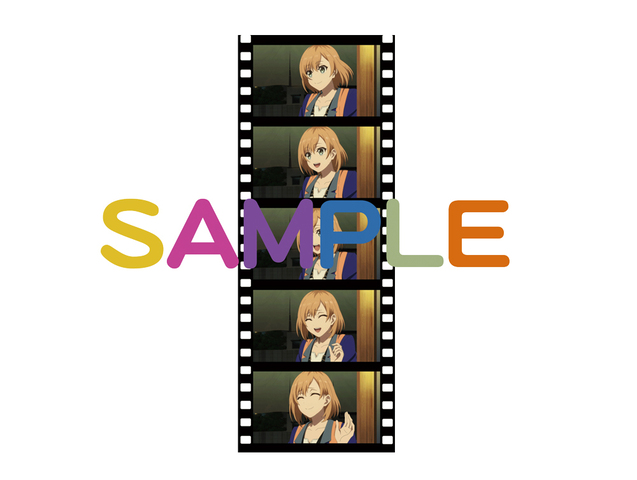 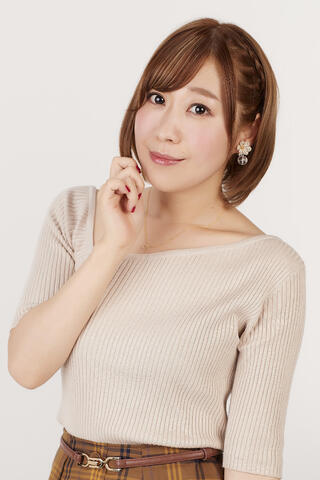 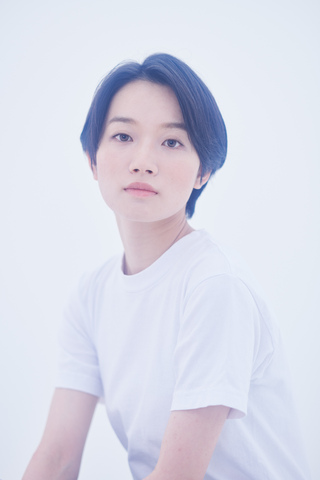