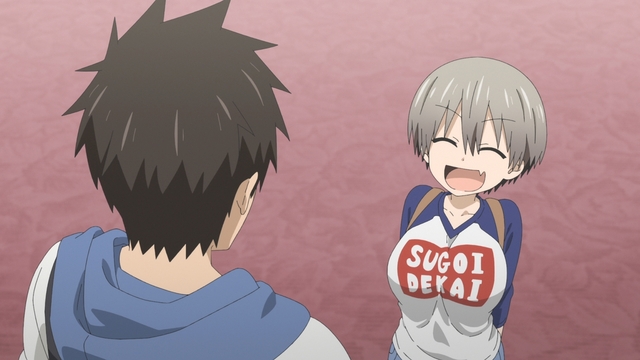 The first PV and character information were released from “Uzaki-chan wants to play!” Which will be converted into a TV anime in July 2020.

“Uzaki-chan wants to play!” Is a love comedy manga serialized by Jo at the web comic distribution site “Doradora Sha #” on NicoNico. The cumulative circulation of the book has exceeded 500,000 copies, including the electronic version.

Shinichi Sakurai, a third-year college student, wants to spend his time after school quietly ... but Hana Uzaki, a junior, treats Sakurai as "botchi" and repeats "Uzagarami". Sakurai is a story about having a good time with Uzaki for some reason.

The animation will be directed by Kazuya Miura, the series composition by Takashi Aoshima, the character design by Manabu Kurihara, and the animation production by ENGI.

And today, the first PV was released. It is a video that allows you to enjoy Uzaki's "Uzaka Kawaii", a machine gun talk to senior Sakurai.

In addition, the main character information of this work was also released.

■ Hana Uzaki (CV. Naomi Ozora)
Birthday: August 7th,
19-year-old second grader. A junior high school student from Sakurai. I always think of Sakurai alone at university, and have something to do with it. Brain weather type that acts with glue and tension. I'm not good at studying or playing sports, but I'm good at games ....!? 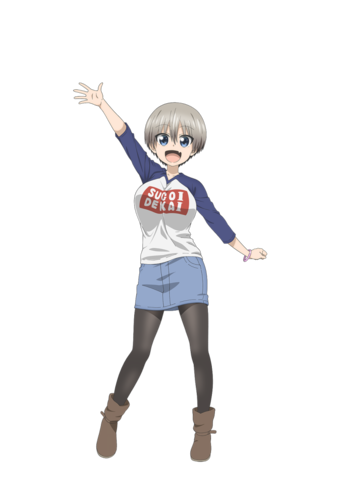 ■ Shinichi Sakurai (CV. Kenji Akabane)
Birthday: November 29, a
20-year-old third-year college student. I'm not good at the noisy space, and I like to spend quiet time alone. Usaki treats him as a "botch" and keeps getting it everyday. He has poor eyes, but he is polite and common sense, and often puts his heart into Uzaki's eccentric behavior. 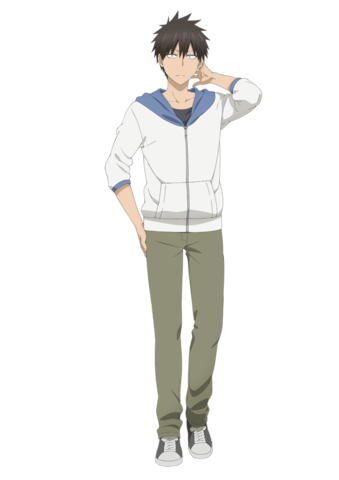 ■ Ami Asia (CV. Ayana Takedatsu)
Birthday: January 16th,
21-year-old fourth-year college student. The master daughter of "Cafe Asia" where Sakurai works. I go to the same university as Uzaki and Sakurai. My hobby is human observation. I'm curious about the relationship between Sakurai and Uzaki, but the basics are quiet. He and his father are warmly watching the relationship between them. 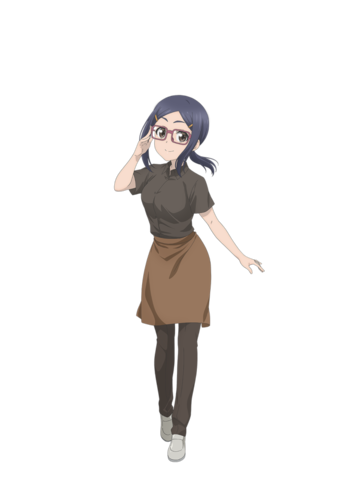 ■ Hitohito Sakaki (CV. Tomoya Takagi)
Birthday: June 3,
21-year-old third-year college student. Sakurai's few friends attend the same university as Uzaki and Sakurai. Sakurai is called "Saku". Handsome, rich, and versatile in sports, but has problems with personality He became aware of Uzaki and became interested in his relationship with Sakurai. 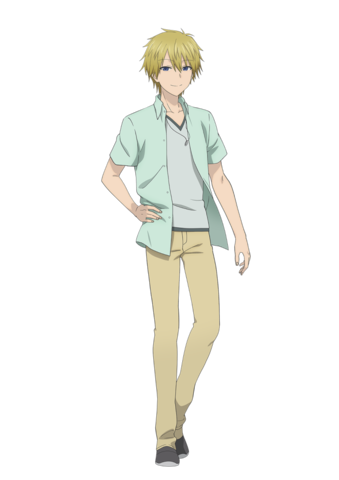 ■ KUSO CAT
A cat of a goddess who appears out of nowhere. 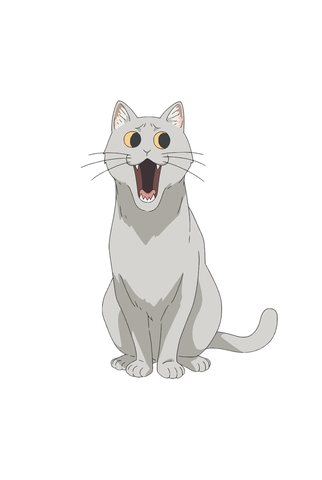 <Introduction>
University of the third grade, Shinichi Sakurai to enjoy the quiet campus life. Even though I just want to spend time alone, my junior Usaki Hana who treats me as a "botchi" has transformed my peaceful life! Tamed, kidnapped, teased ...
Every day, every day, Uzaki-chan's squirrel is swung around! I'm sick of noisy everyday, but the time I spend together isn't boring.
"Two people are absolutely more fun than Botchi!" Although you are
cheeky, you can't hate somewhere.

The manga "BLEACH" serialized in "Weekly Shonen Jump" (Shueisha) since 2001 celebrates its 20th anniversary in August 2021. To celebrate this, it was announced on March 21 that the "BLEACH" 20th anniv ...

The production of a new theatrical version of "Kiniro Mosaic", which has reached its final episode in the Manga Time Kirara MAX May issue released on March 19, has been decided Directed by Muneaki Naw ...