The production of a new theatrical version of "Kiniro Mosaic", which has reached its final episode in the Manga Time Kirara MAX May issue released on March 19, has been decided

In addition, a special edition “Kiniro Mosaic Best wishes.” Will be serialized from the Manga Time Kirara MAX July issue. 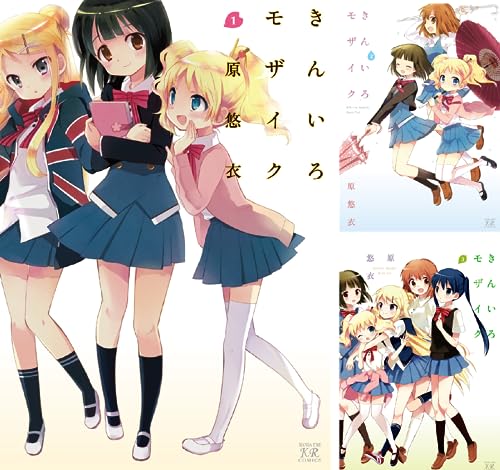 TV anime "Laughing on the runway" 3