The second summer of cocoa in a half-timbered town is almost over, and the season is about to turn into an eventful fall. Schools and rabbit houses are full of fun today! Cocoa, Chino and everyone are excited about the future ……!

The director is Hiroyuki Hashimoto, the series composition is Fuyuki Yasukazu Yuki, the character design is Yosuke Okuda, and the animation production is Enchorage Films. Ayane Sakura 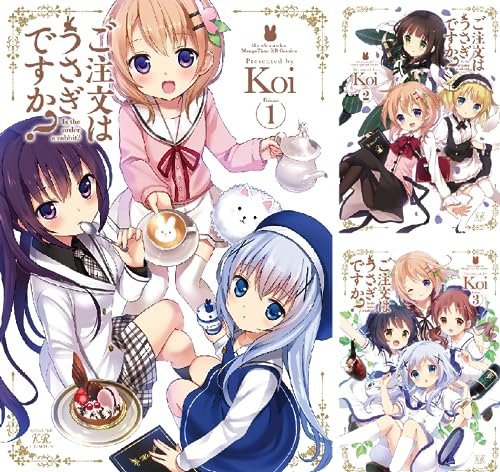 (C) Koi / Hobunsha / Is your order a BLOOM Production Committee?