From "My Hero Academia", "8 Million Hundred Hero Suit Ver." Figures will be released!

From October 2019, it is decided that a 1/8 scale figure of a hero suit of `` 8 million hundreds '' appearing in `` My Hero Academia '' which is broadcasting TV animation 4th term will be released in September 2020 Then, reservation acceptance started. The price is 15,950 yen (tax included).

The TV anime "My Hero Academia" (commonly known as Hirooka) is a TV anime based on the popular comic of "Weekly Shonen Jump", whose cumulative series of comics has exceeded 24 million copies.
The stage is a world where about 80% of the total population has some sort of paranormal ability. Ikuhisa Midoriya, a high school student who attends Oei High School, aims to become a profession and hero that protects people and society from criminals and enemies <villains> who exploit accidents and disasters and "individuality". He describes the story of the growth, fight, and friendship of his classmates, commonly known as “Deku”. The appearance of the hero who was born with "uniqueness" growing up to a hero of his own, gained much empathy and excitement and gained popularity. The TV anime that started in 2016 has been broadcast for a total of three seasons, and the first theatrical version will be released in 2018. It has been a huge hit with more than 1.3 million spectators, and the fourth season of TV animation has been broadcast since October 2019.

This time, from October 2019, 1/8 scale figures of `` eight million hundred '' hero suits appearing in ` ` My Hero Academia '' which is broadcasting TV animation 4th term will be released in September 2020 Has been decided, and reservation reception has started. 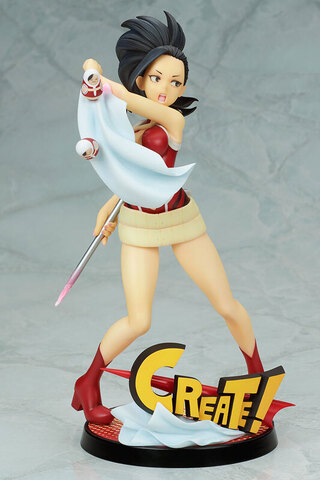 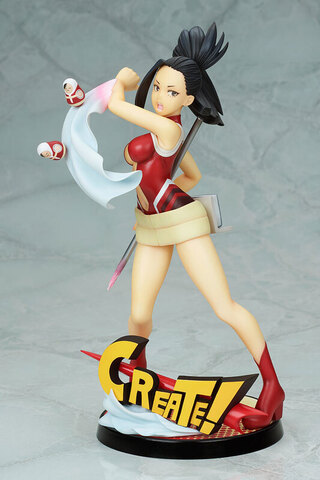 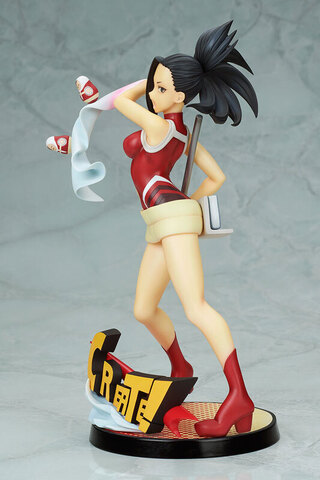 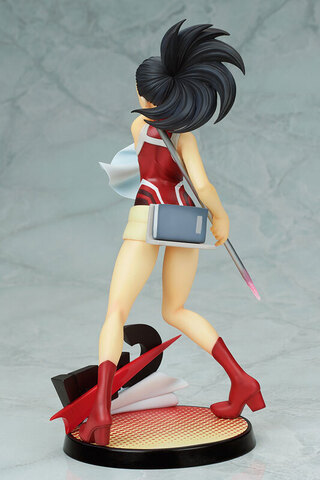 She has a creative "individuality" that can create anything other than living things, and she is figured on a pedestal with effect parts and American-style character parts.

Two patterns, [Normal face] and [Smile (Pre-pre-face)], can be selected with replacement parts. 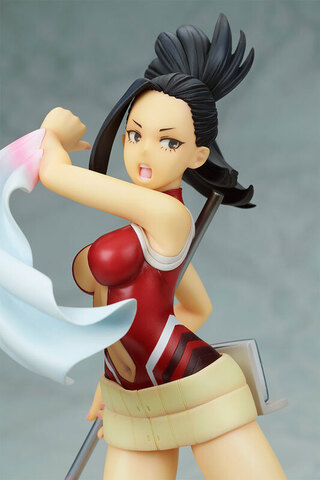 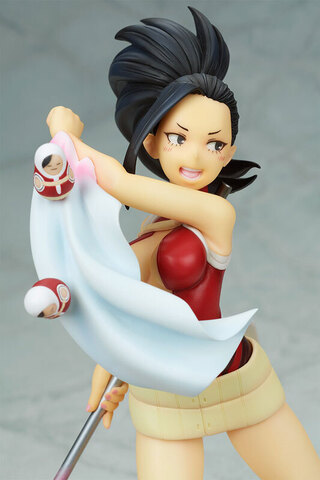 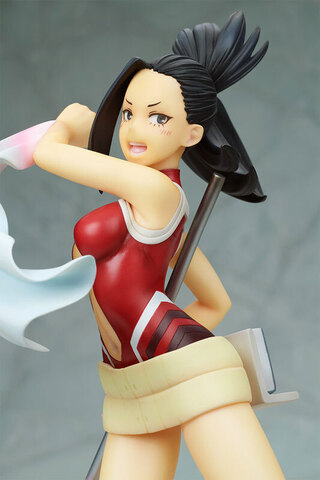 We would like you to enjoy the outstanding proportions of eight million hundred at hand. 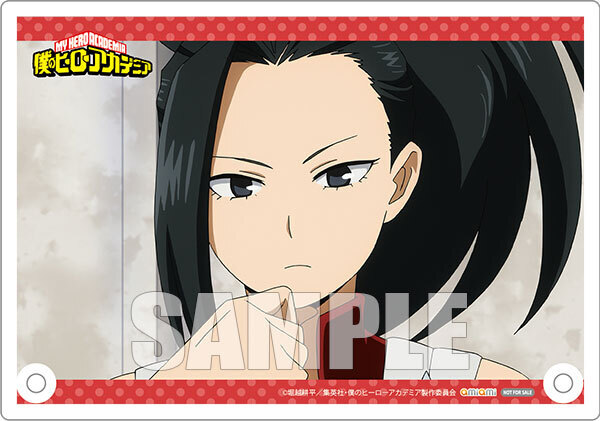 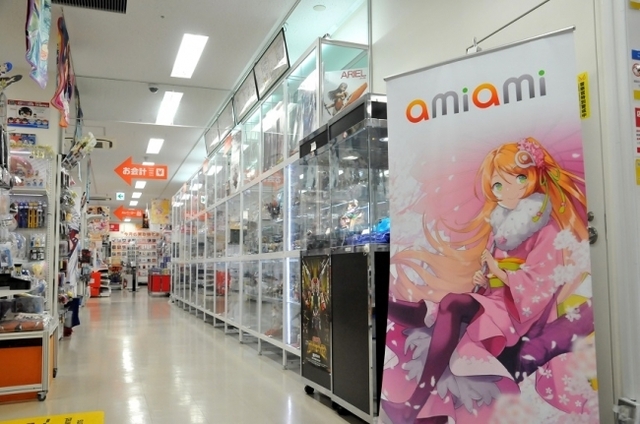 The first to sixth BDs of the anime "One Punch Man Season 2" are being released. The opening video of the OVA "Puripuri Prisoner and Jailbreak Prisoners" included in Volume 5 has been released, along ...

LEGO announced that it will launch “Lego Mario and Boken Beginning-Starter Set” and the first expansion set on August 1, 2020 as collaboration products with Nintendo's popular character “Super Mario”. ...

"Don't give your hand to the video lab!" A total of eight items, including Asakusa's T-shirt and a tote bag inspired by the settings of a PDT personal defense tank!

From "Don't give a hand to the video lab!", A total of eight items will be released, such as a tote bag inspired by the setting draft of a PDT personal defense tank from Mr. Asakusa's T-shirt. A part ...

New 3WAY can badges and notebook-type smartphone cases are now available from the TV anime "Bride of the Five Quarters"!

Pre-orders of 3WAY can badges and notebook-type smartphone cases from the TV anime "Fifth Bride" drawn today have been pre-ordered from February 3, 2020 (Monday). "Fifth Bride" is a popular comic by N ...