Celebrating the 40th anniversary of the release of Gunpla in 2020, collaboration with various companies centering on Mobile Suit Gundam has started. The latest work "Mobile Suit Gundam Flash of Hathaway" will be released on July 23 (Thu.), and the Gundam Universe Century Series is getting more and more exciting.

Due to the strong popularity of the Gundam series, `` Character Pia '' featuring the characters who appeared in the animation has been released, among which `` Char Aznable Pia '' released in 2016 has become so popular that it takes overprints . 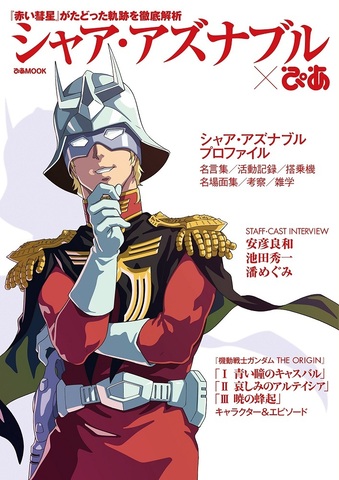 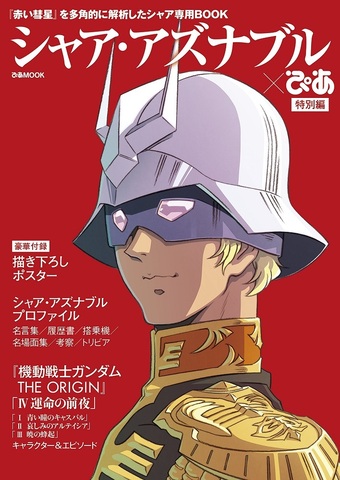 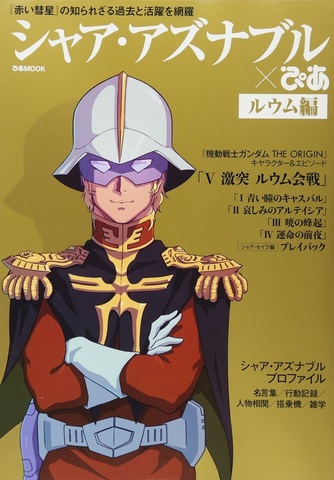 If you go to Budokan, you will die(OSHI GA BUDOKAN ITTE KURETARA SHINU) (Japanese anime)

OSHI GA BUDOKAN  ITTE KURETARA SHINU A comic by Auri Hirao, who has surpassed 350,000 copies of the total series published on the COMIC Ryu web site, "Dies if the boss comes to Budokan." This work dep ...

Three new models of the popular interior product `` Perpetual Calendar '' at `` Donguri Republic '' which sells character goods of Studio Ghibli works will be released at the Acorn Republic nationwide ...

We picked up the main works from the Amazon and Kindle version comics that started distribution . "Uncle adventurer Cain's good deeds" "War x love" "Story like a boy in the village before the last dun ...