PV commemorating the release of the sixth volume of "Take care of the Fox Fox" has been released.

Nakano's junior (actually ○○○ daughter?), Fukuda-san, appears in volume 6, and Kana Hanazawa is in charge, while Jun Fukushima is in charge of her colleague Mitaka . 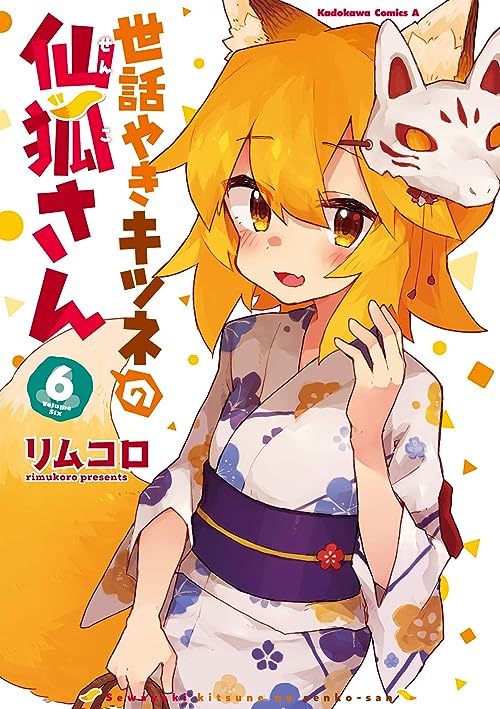 Every day, a fox, a fox, a servant (800 years old, a young girl) who came to work for Nakano, a company employee who travels between home and the Black Company. She “cares for” exhausted Nakano with food, laundry, and special services (?) To moisturize her. A sudden commencement of the communal living of Sensoku and Nakano. A caring pampering comedy that you want to reach everyone who is tired of modern society. 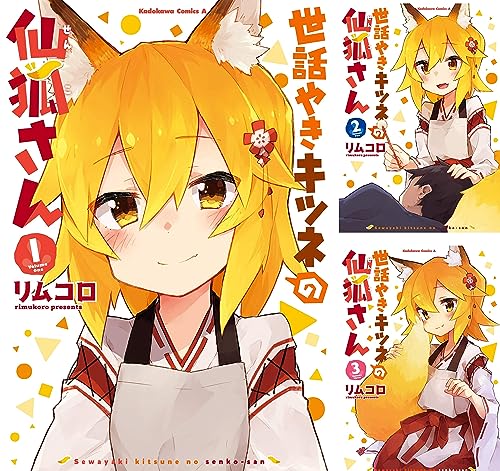 The animation visual of the main character, Natsuha, of the "Kenji Hen" (Kemonoji Hen), which was announced as a TV animation at Jump Festa 2020 held on December 21 and 22, 2019, was released, and the ...