The new figure that Goku has arrived at from the "Dragon Ball Super" at the tournament of power, "Son Goku Selfishness" Trillion "" will appear in the Gigantic series with a large size soft vinyl about 45 cm in height.

It is three-dimensionalized by a new attempt in the series, a lively posing toward the enemy in front.

The expression of Goku who awakens with uncompromising modeling, such as the dressed injured in the battle and the modeling of undulating hair.

In addition, the expression of the light of light that shines from below, which is characteristic of the selfishness, is reproduced with the gradation of the hair.

We hope you enjoy the new appearance of Goku, stepping into the realm of God.

Product delivery is scheduled for June 2020. The reservation may be over as soon as the number of preparations has been reached, so book early. 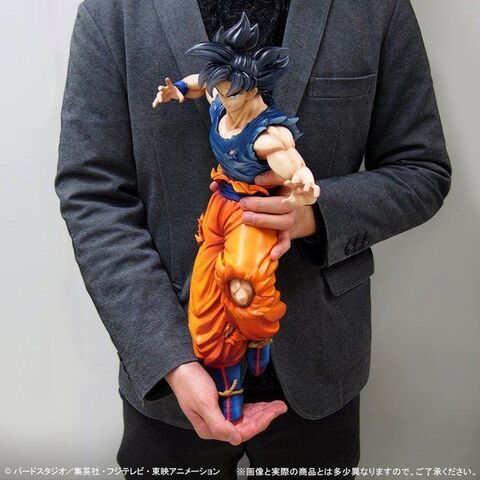 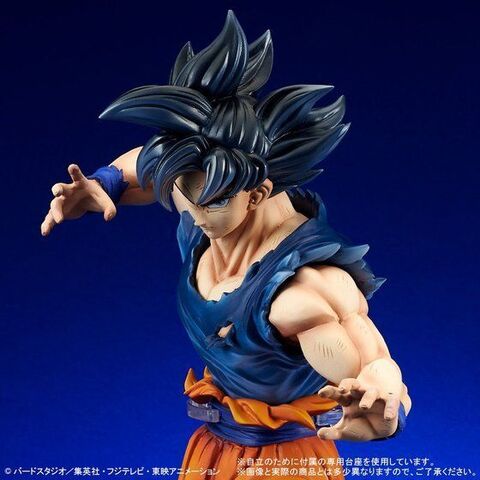 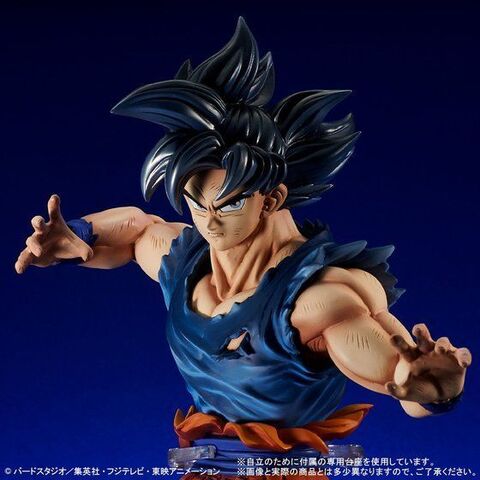 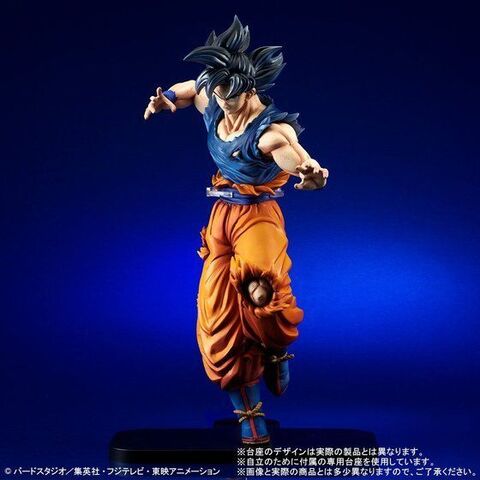 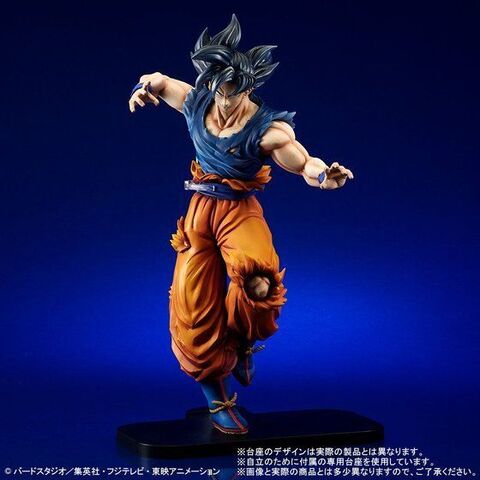 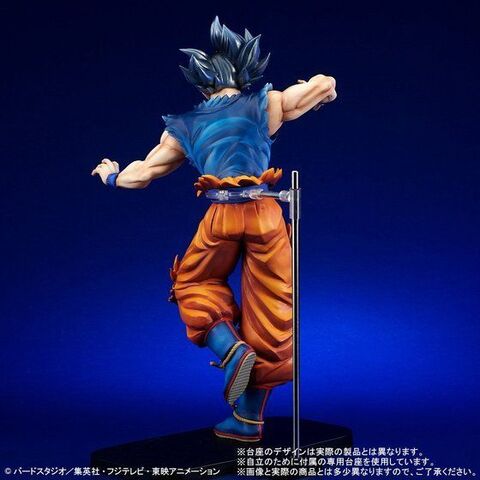 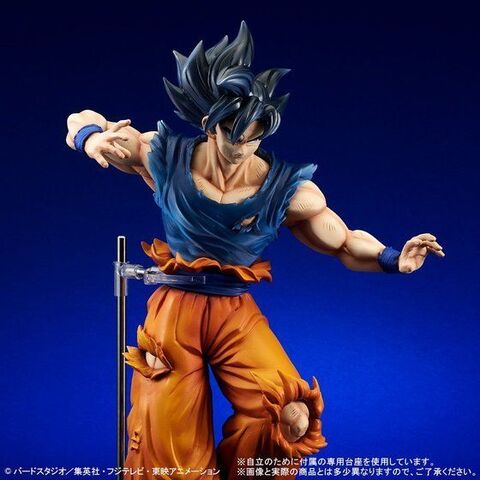 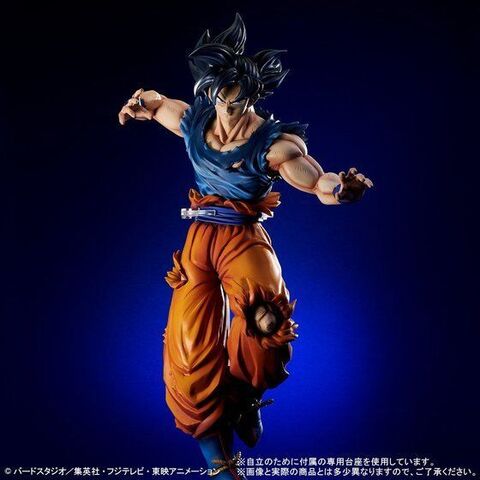 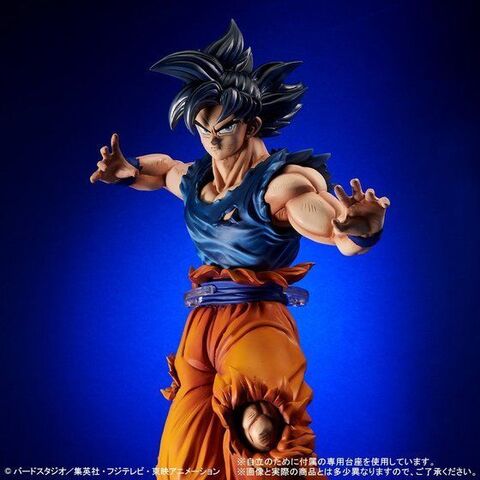 "Comic Market 97" will be held from December 28 to 31, 2019. We will deliver handsome & beautiful cosplayers found at the venue! See the full version of this article [with videos and images] "Comi ...

From "Sword Art Online Alternative Gun Gale Online", a figure of Koren Maki Koren's avatar "Len" will be released in March 2020. The price is 14,080 yen (tax included). "Sword Art Online" is an animat ...