The second visual of “Witch's Journey” is released

The second visual of "Witch's Journey", which has been announced as a TV anime, has been released. The latest visual will be released every month. There was a traveler somewhere. Her name is Irena. He is a young woman who became a top witch of young wizards. Longing for the story of a journey that I read as a young child, I continue my long, carefree journey. She travels freely in this vast world, touching funny and strange people and beautiful everyday life, and as a traveler she repeatedly encounters various countries and people without any purpose. And the same number-
"I don't care. I'm a traveler. I have to hurry ahead."
The story of the encounter and parting of the witch Ileina.

The original novel is on sale until Volume 10. 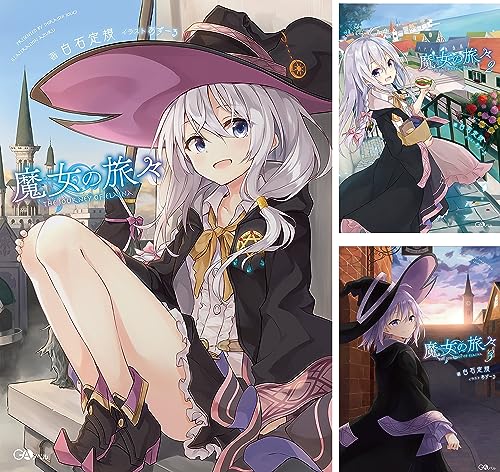 PREV
"Haikyu !! TO THE TOP"
NEXT
"After school diary" is 4/7 ~. PV2 series with theme song sung by four members