From the game "Senran Kagura Burst Re: Newal", a figure in which sexy lingerie of Shinobi "Yukiizumi" from Shinjuku Tsukisen Jogakukan will be released in May 2020. The price is 16,800 yen (excluding tax).

This time, a 1/7 scale figure from Shinen Kagura Burst Re: Newal, a sexy lingerie figure of Shinobi from Shinjuku Tsuki-Sen Jogakukan, will be released from Bellfine in May 2020. Is done. 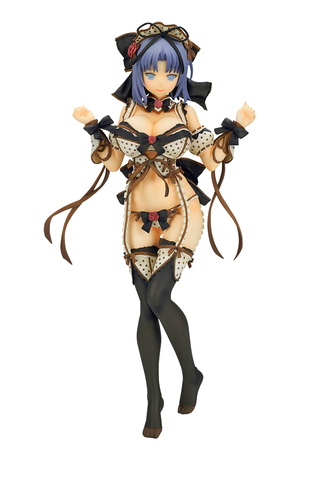 Using the illustration drawn for the collaboration shop as a motif, not only the ribbon and dot pattern designed for the whole body are reproduced, but also some costumes of the upper body are formed with separate parts.

We hope you enjoy 360 degrees of the snowy sensation dressed in sweets-like underwear. 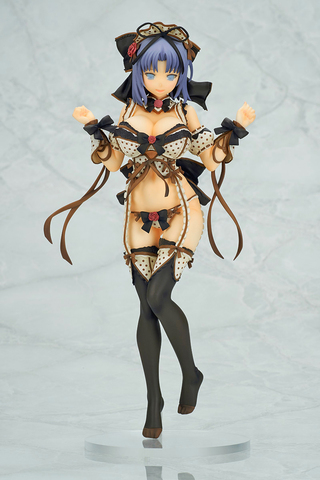 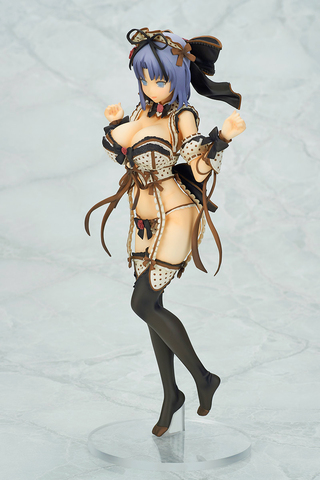 * The image is a prototype. It is slightly different from the actual product.

Did you know about the web animation "Aihime MEGOHIME", which is a collaboration between Miharu Town, Fukushima Prefecture, Fukushima Gaina and Gaina? This work was created as a commemorative project ...

Apparel products commemorating the reconciliation of " Gundam VS Hello Kitty " have appeared. A zip hoodie and a full-color T-shirt with a cute illustration printed by Hello Kitty in collaboration wit ...

PREV
Chengdu Gakuen's strongest fighter `` Uncho Kanu '' appeared on a big scale with a total height of about 30 cm!!
NEXT
TV anime "The Asteroid in Love" 09.