The key visual of the TV anime "D-class formation Exzeros" scheduled to be broadcast in 2020 has been released. The uniform of a character from the Earth Defense Corps Saitama Branch was unveiled for the first time, and the HxEROS, a human body enhancement device that amplifies H-energy, the source of human Eros, and strengthens the body is highlighted.

■ What is the TV anime "D-class formation Exzeros"? The
original comic of the same name serialized by Ryo Kidaka in Jump SQ. Director and series composition is Masato Jimbo, character design is Ryoto Yamamoto, animation production is project No.9. The Earth is at stake more than ever before due to the mysterious invader Kisei. Kisei insects are trying to absorb the source of human Eros “H (E) energy” and deprive humans of vitality. In order to save the earth from such Kisei insects, high school studentRetsuto Enjo will fight Kisei insects as a member of the hero group `` Exzeros '' that protects the earth-

The original comic is on sale until Volume 9. 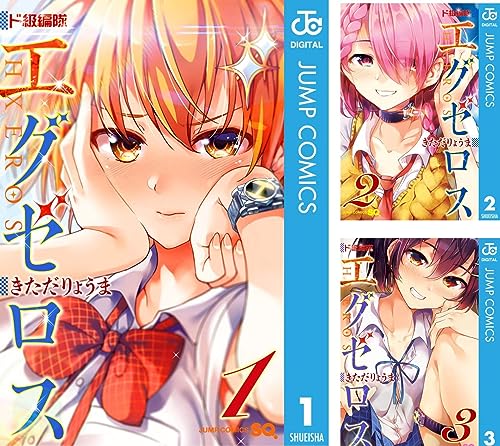 PREV
The teaser visual of "Moriarty of Yukoku"
NEXT
"Jose, Tiger and Fish" character illustrations released