The release date of "Pornpo who loves movies", which has been announced for the production of theater animation at the animation production CLAP, has been decided in 2020. The first key visual was released and the main staff was announced.

The director is Takayuki Hirao and the character design is Shingo Adachi. Pompo is a talented movie producer. He was spending day and night in the film capital of Nyariwood. One day, assistant "Movie Bug" Jean was suddenly appointed by Pompo as director, "This script will be taken by you!"

The original comic is on sale to volume 2. 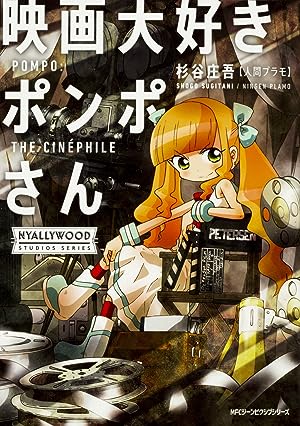 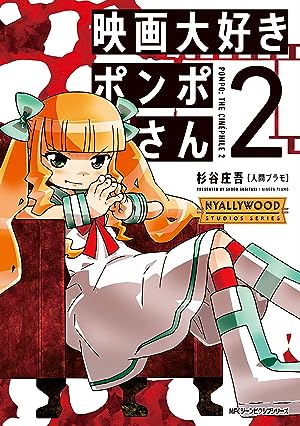 Seven summers, local cities. The boy Cherry, who is always wearing headphones, is having trouble communicating and not being able to talk to him. He put his feelings that he couldn't show on his hobby ...

A cut in the play of "Jose, Tigers and Fishes", which will be turned into a theater animation in the summer of 2020 by Bonds production, has been released. . . . The character illustrations of the her ...

Tatsuya Miyanishi's blockbuster picture book series “Over the Same Time” with over 2 million copies will be released in the early summer of 2020. It was decided. "Good-bye, Tyranno" is a Tyrannosaurus ...

The BD / DVD for theatrical animation " Lupin III THE FIRST " will be released on June 3. The release announcement movie has been released. 3DCG animation released in December 2019. A post card set is ...

The first event topics in 2020 will introduce the animated events for theater screenings in January! Gorgeous casts from anime movies such as `` Theatrical version Made in Abyss Dawn of the Deep Soul ...