`` Macros does not stop '', the first public live broadcast program report for the 3rd anniversary!!

The first public live broadcast event commemorating the 3rd anniversary of the live broadcast program "Macross is not stopped" was held at TOHO Cinemas Roppongi Hills on Friday, February 14, 2020.

In commemoration of the 3rd anniversary of the program, the first release of the program, which ran out of the studio, welcomed the semi-regular "Macross Delta" Makina, Nozomi Nishida as the role of Nakajima, and guest guest JUNNA, who is in charge of Mikumo and Ginnumer song The live broadcast was held at TOHO Cinemas Roppongi Hills on Friday, February 14, 2020.

Live distribution was performed on "SHOWROOM" and "LINE LIVE", and the venue was invited to a free lottery from the purchasers of "Macross does not stop" special disc, which is exclusively available at Amazon.co.jp Fans gathered. The official report has arrived and will be introduced here. 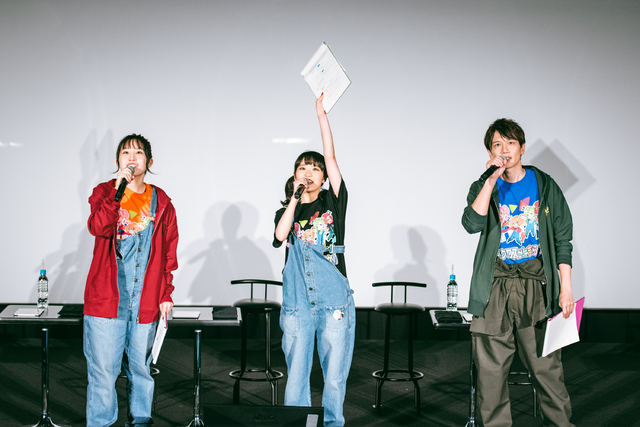 When the three regulars appear, the venue applauds the performers who usually only watch through the screen! After greeting the visitors and viewers, JUNNA, who had been announced in advance as a guest, was called in, but Nozomi Nishida appeared surprisedly, hugging him from behind! Nozomi Nishida said, "I want to meet JUNNA", and Minori Suzuki recognized "JUNNA's top peta" and laughed from the venue. 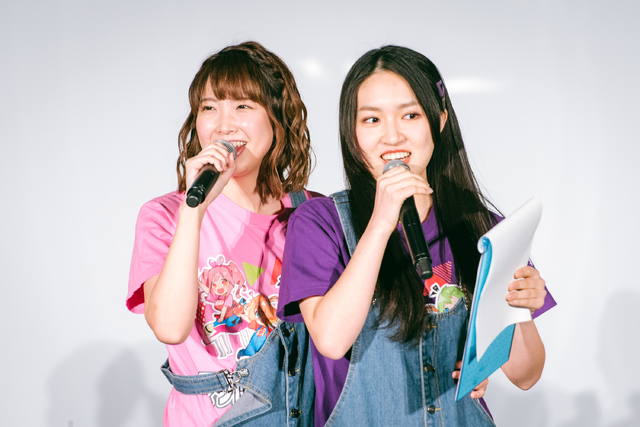 The cast is in charge of intelligence! ? Physical strength! ? Destructive force! ? Prince power! ? ? 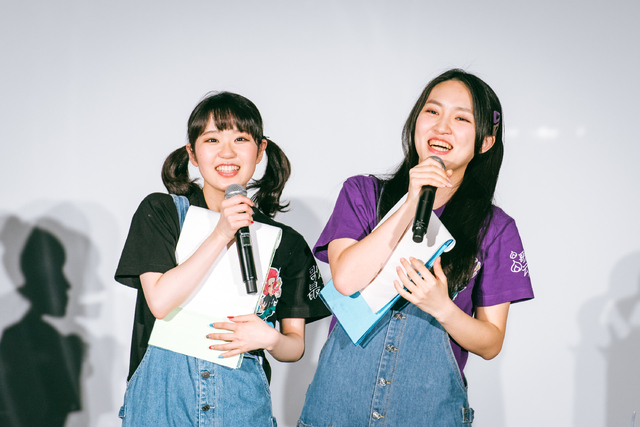 Four special scenes from the viewer's "Discussing" Macross does not stop "special disc" featured as a special episode of "Let's read the letter from Minori Suzuki!" A flower bloomed in the introduction and the story behind the recording. 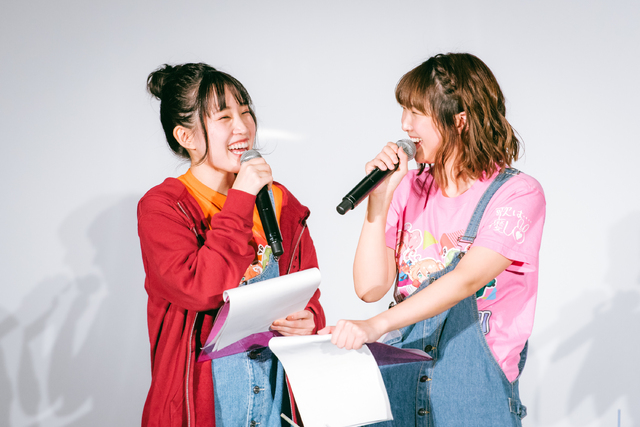 The second is that KENN's famous scenes, such as the quote scenes of "Are you OK? Let's go" and "Let's catch it firmly", are introduced. In addition, the cheering of "Prince!" Flew not only from the women in the venue but also from the men, and at the end of the corner, KENN was shone, and the founding of "KENN Kingdom" was declared by the performing women.

The third is the attribute story among the members of Walkure, such as “Higashiyama and JUNNA are in charge of“ Intelligence ”,“ Nishida is in charge of “destructive power” ”, and Nozomi Nishida described Minori Suzuki as“ Minori is “physical”. The person in charge was certified, and all were convinced.
At the end, an unrecorded scene where Minori Suzuki challenges the difficult athletic was introduced and showed the dignity of "Valkyrie's" physical strength "charge."

After about two years! The long-awaited new song release of Walkure! ! 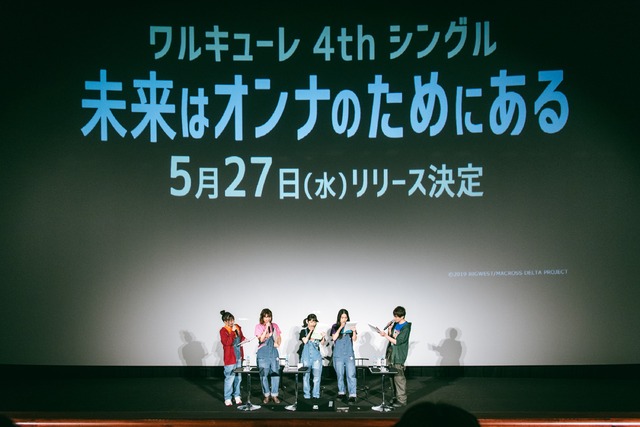 At the corner where KENN introduces Macross information `` KENN's Great Wind News '', the 4th Single `` Future is for Women '' that will be recorded for the first time in about two years, a new song of Walkure, on May 27, 2020 It was announced that it was going to be released, cheering from the venue, and the comment section of the distribution screen was filled with joy. Included songs are two new songs, `` The future is for women '' and `` Lun has a flower blooming love '', which will be the image songs of the new work `` Macross Δ Absolute LIVE !!!!!! '' Koi! Halation THE WAR -extended version- (2020 NEW MIX) "and five new songs including the new Instrumental.

At the same time, it was announced that the first limited edition will include live viewing video of the 10th anniversary of the Flying Dog "Walking Festival!" Was filled with! 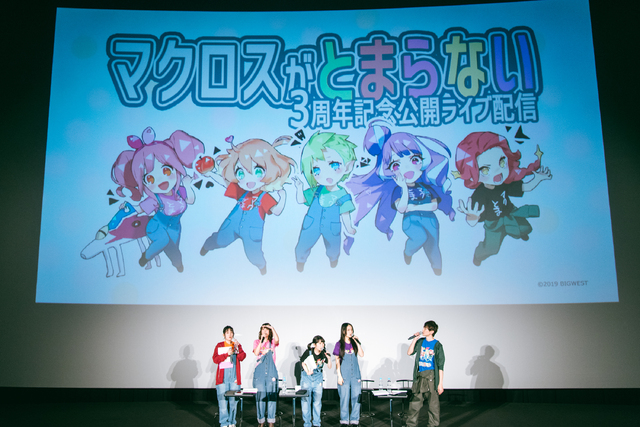 Announcing that the new song release free mini live event will be held at Hankyu Nishinomiya Gardens (Hyogo Prefecture) on Sunday, April 26! Valkyrie Landing in West Japan since 1st LIVE, the comment section of the distribution was delighted with the new movement of Valkyrie such as "Go!" "Go!" !

In the ending, Nao Higashiyama will be working hard to deliver the “Macros” information on behalf of everyone, so we look forward to your continued support. "The venue was warm and warm.

A strong number and melody that constantly attacks the last minute, the lead number that attacks like a storm, "The future is for women." "There is also a love that blooms in Run", which is a sequel to "If Run shines". These two songs will be the image song of "Movie version Macross Absolute LIVE !!!!!!" In addition, 3rd LIVE's opening number "Koi! Halation THE WAR -extended version-" has been given a new mix to make it the first CD!
The CD jacket is a drawn illustration of the "Macross Delta" character, originally drafted by Chise Sanada (Capcom). The back cover is a 4th Single packed with a special photo taken from Walkure and Photo! The bonus BD of the first limited edition includes a special live viewing video of the 10th anniversary of the Flying Dog Live “Dog Festival!”!

For those who want the single "Mirai wa Onna ni Onna" (Limited Edition or Regular Edition with BD) on each of the following chains and e-commerce, a special "Original Clear File (A5 size)" will be given on a first-come, first-served basis. Some stores are not available, so please check with each store when making a reservation.

<Contents of the main part>
(1) Physical strength for “not stopping”! Edition 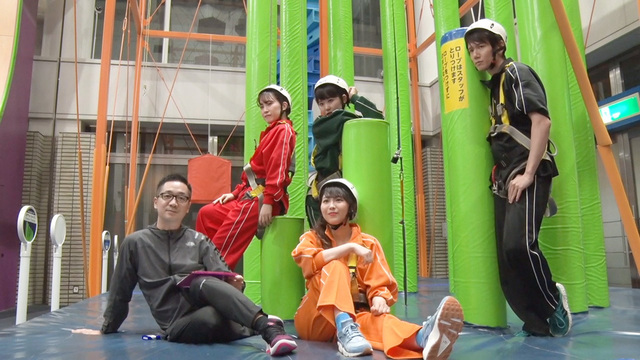 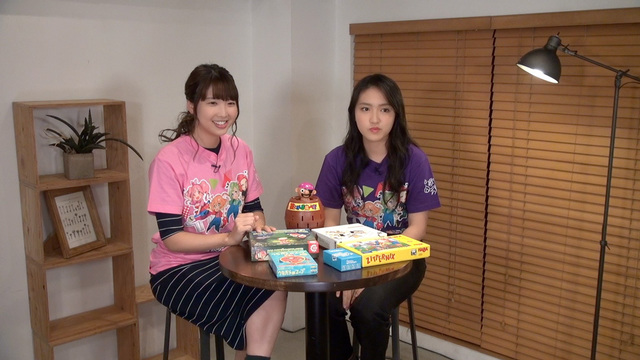 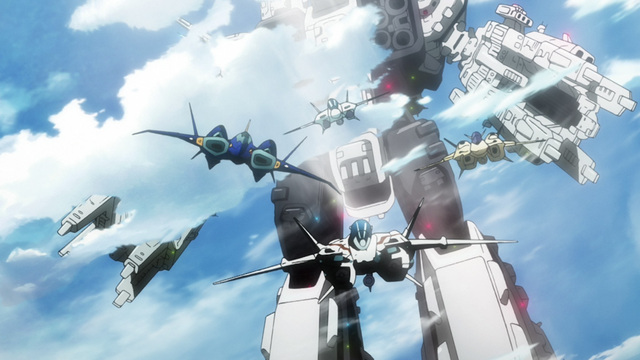 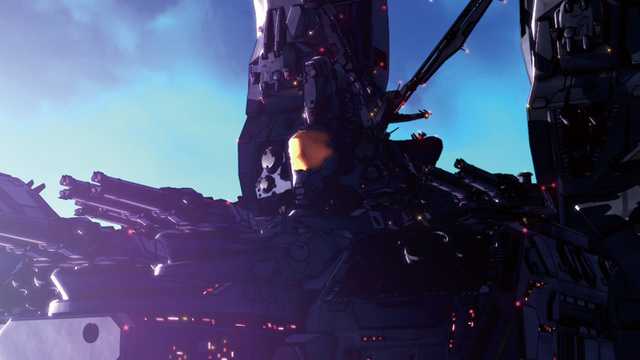 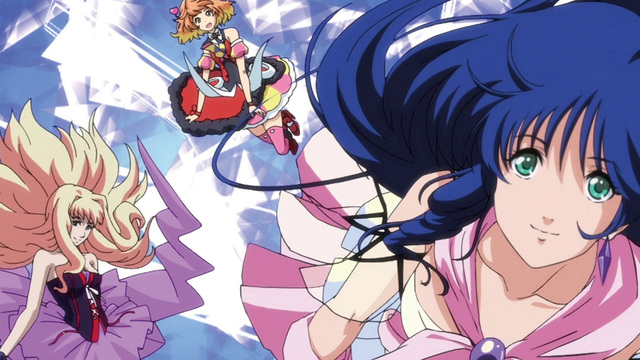 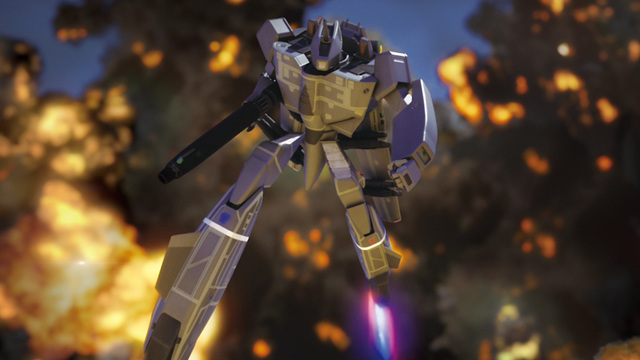 * Products and contents are subject to change without notice. Please note.

<On sale at Amazon.co.jp only> For details, see Macross official portal site “macross.jp”

* Amazon, Amazon.co.jp and their logos are trademarks of Amazon.com, Inc. or its affiliates.

[Program information]
■ “Macross” related information Program “Macross does not stop”
・ Distribution: Every other Friday from 22:00 to 22:45
・ Interactive virtual live space “SHOWROOM (showroom)” live distribution
※ Live distribution next week 18 : 00 to 2 weeks, archived distribution on the Macross official portal site
* Next distribution date is Friday, December 20, 2019 at 22:00.
Appearance (honorific name omitted): Reina Prowler as Nao Higashiyama, Borg Konfert Role of KENN, role of Freya Vion Minori SuzukiOverview
: "Macross does not stop", or "Mc Toma" for short, is Valkyre's brilliant hacker Reina Prowler hacked and obtained information related to "Macross" A program that runs on the Internet within a range of hobbies . The Freya-Vion of Valkyrie is that you know it, caught up in the delivery
is in ... Bo aerial Knights while refers to the delivery in Windermere as "himself! Me Valkyrie!" ... information Variety that the click is watching.

Voice actor Rie Kugimiya 's mini album " Sesame Sora O " has been released. A mini album for the first time in 7 years and 10 months from the previous work "kokohadoko". Contains all 6 songs. ・Amazon. ...

i ☆ Ris' live BD / DVD “ i ☆ Ris 7th Anniversary Live-Shichifuku Manrai- ” will be released on April 17. The digest video has been released. Recorded the live performance of the 7th anniversary of the ...