From February 8, 2020 (Saturday), the Fujiko F. Fujio Museum will introduce the "Doraemon History 50 Years" of comics, animations and movies, focusing on original drawings. 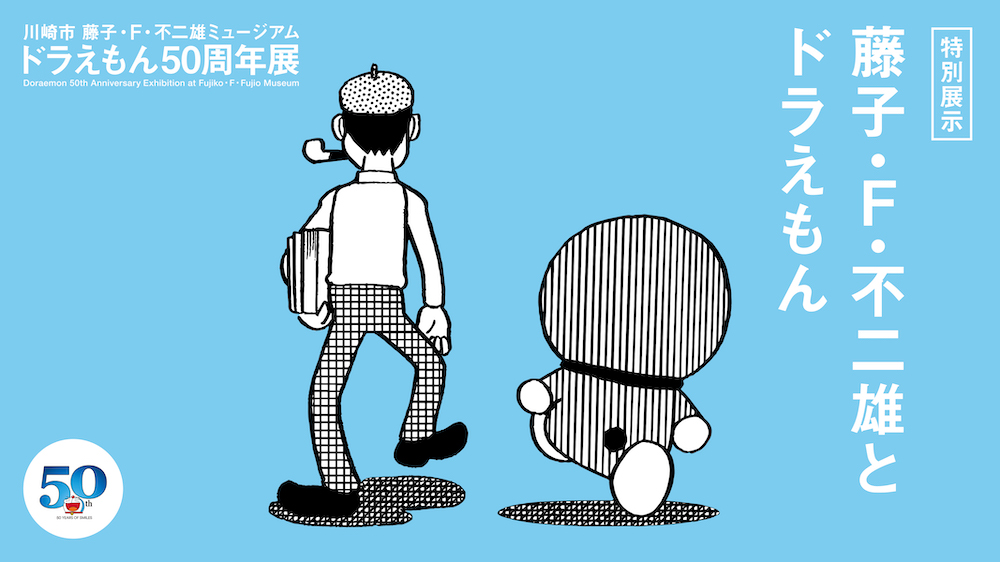 [Exhibition Room I] (1F)
"Fujiko F. Fujio and Doraemon"
Period: February 8, 2020 (Sat)-January 31, 2021 (Sun) [Plan]"Fujiko F. Fujio and Doraemon" Introducing Doraemon's 50-year history together with the original drawings. Doraemon, which began in 1970 with the publication of a learning magazine for each grade, has been exploding in popularity among children since its publication in 1974. In 1979, TV animation broadcasting began, and then in 1980, it became a movie. We look back on the history of Doraemon, a comic that has been active for 50 years as a pioneer in cross-media such as animation and movies. 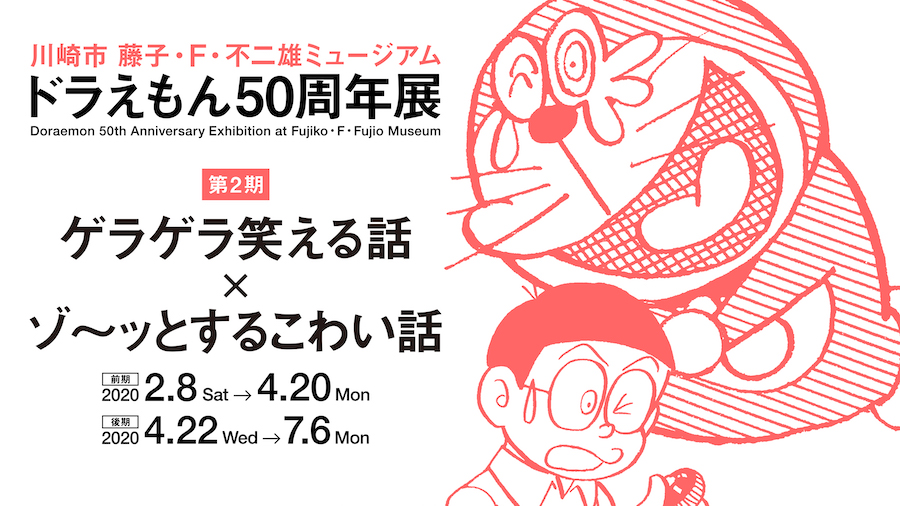 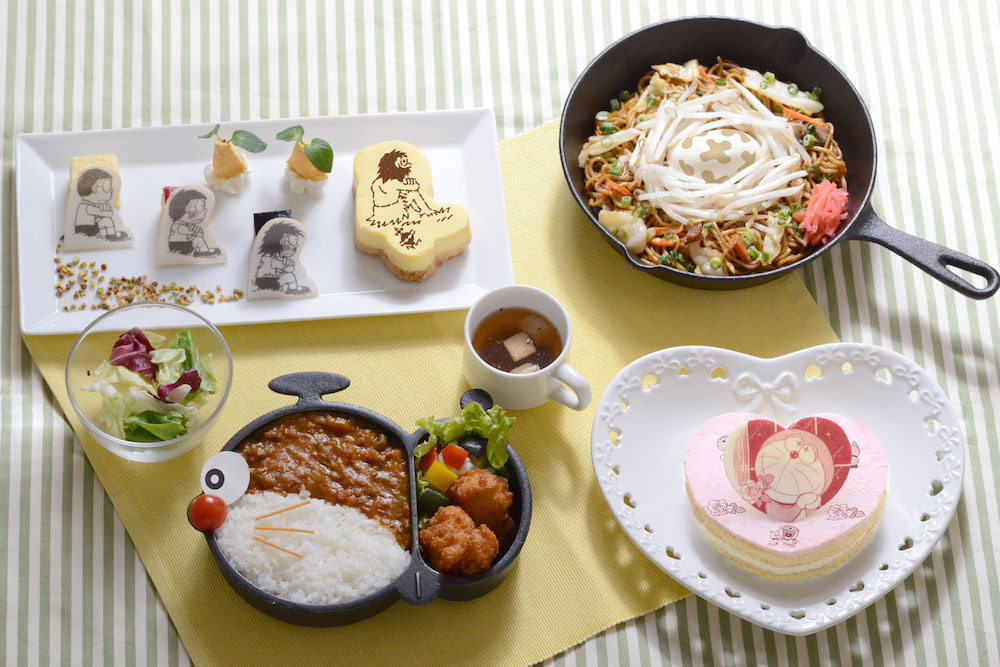 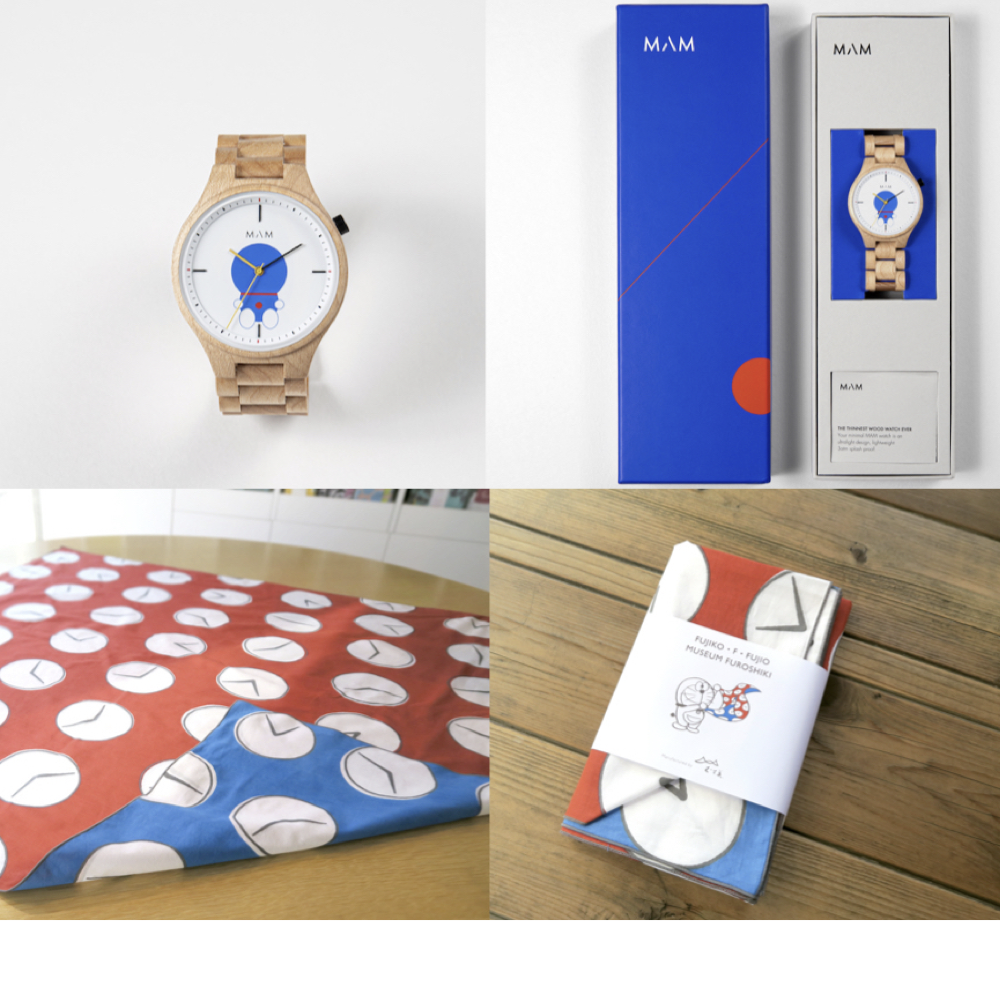 From the TV anime "Fruit Basket", Yuki Kusama appears as a 1/8 scale figure!

Hobby maker Kotobukiya has decided that a 1/8 scale figure of "Yuki Kusama" appearing in "Fruit Basket" will be released in Kotobukiya directly in October 2020. The price is 8,900 yen (excluding tax). ...

From "Fort Knight" comes a Nendoroid of the "Scar Trooper"!

The Good Smile Company has announced that the Nendoroid of Pink Bear from the popular game Fortnite will be released in August 2020, and reservations have started. The price is 5,200 yen (tax included ...