Square Enix has released the opening movie trailer for the PS4 RPG "FINAL FANTASY VII REMAKE" to be released on April 10, 2020. 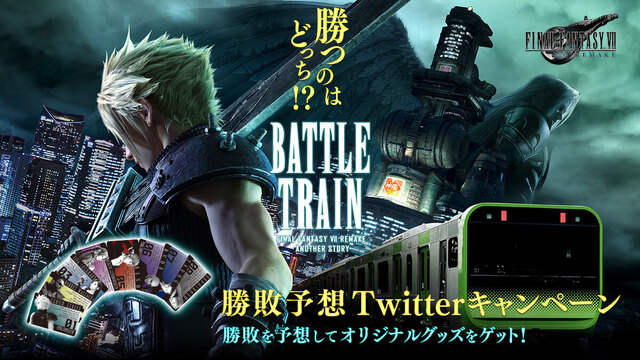 An official Twitter campaign is underway ahead of the “BATTLE TRAIN FINAL FANTASY VII REMAKE ANOTHER STORY” to be held on Saturday, February 22! At the event, a mystery-solving battle will be held on the Yamanote Line's chartered train, divided into two parts, the Avalanche Team and the Shinra Company Team. Along with this, there is a campaign in which original goods will be presented to 77 people by lottery from among those who hit the forecast by tweeting the designated hashtag in anticipation of the team that will win.

* There is no problem if the order of performing each step is changed.
* Terms and contents are subject to change without notice.
* Please check the campaign page for details.
https://sqex.to/zwVpB 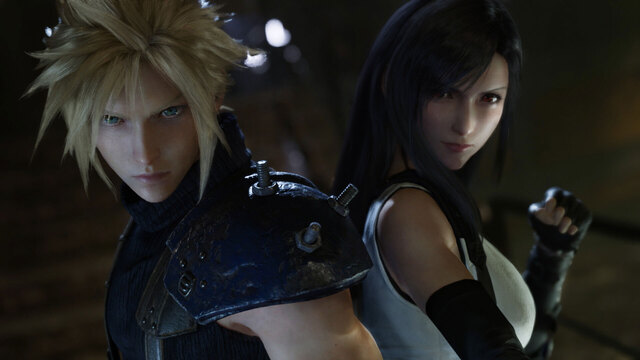 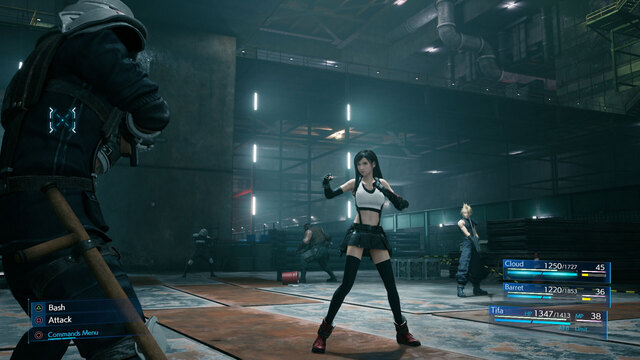 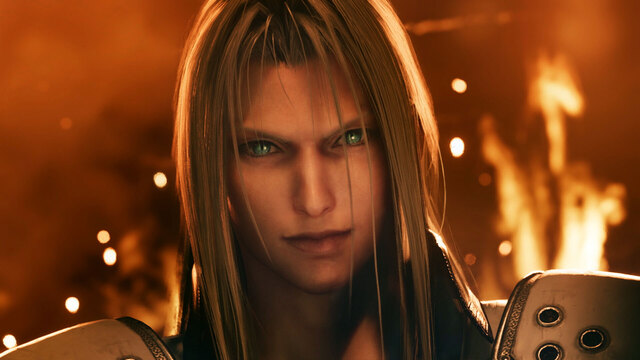 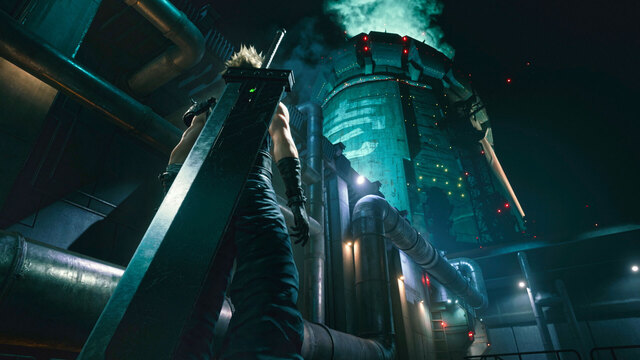 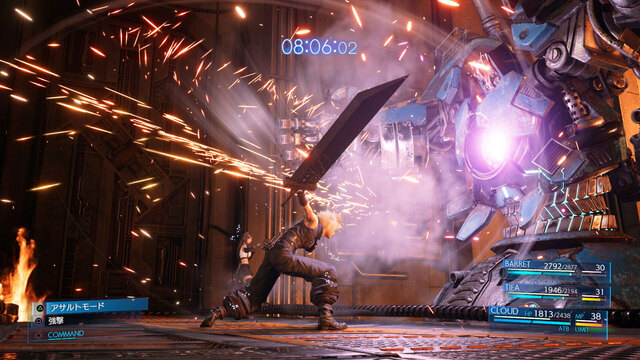 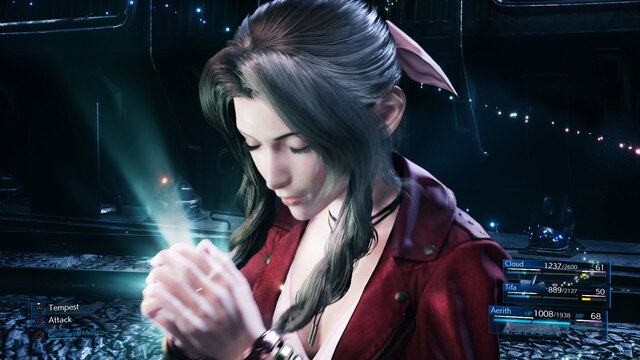 <Story>
Life energy “Mako” taken from the stars.
"Midgar"-a stratified city with eight Mako furnaces.
The massive company Shinra Company, which seized the world by
Mako, and the anti-Shinra organization Avalanche, who stood up to protect the stars, collide.
Former Soldier Cloud was a mercenary in
Avalanche's Ichiban Mako Blast Operation.
Eighth Avenue where the reverberation of the Mako reactor bombing sounded.
The illusion of a dead nemesis shimmers in a city surrounded by fire.
Guided by the illusion of the past that you want to erase, she meets her.
A yellow flower presented by a flower seller.
The flower language is "Reunion", at
that moment, the black shadow surrounding them-"Fatekeeper".
Now, my thoughts go around the stars again.

Jo-sensei has announced that Uzaki-chan wants to play! It will be broadcast from July 2020. The director is Kazuya Miura, the series composition is Takashi Aoshima, the character design is Manabu Kuri ...

PREV
"Kamen Rider Joker" that appeared in "Kamen Rider W" is lined up in Figure-rise Standard!
NEXT
The 7th episode of "Dorohedro"