From the TV anime "Dancing If You Go to Budokan", which is being broadcast from January 9, 2020, it has been decided that a retrospective screening of episodes 1-4 will be held on Nico Nico Live Broadcast on Sunday, February 16 .

A comic by Ari Hirao, who has surpassed the total of 350,000 copies published in the series published on COMIC Ryu web site, "Dies if you go to Budokan." This work depicts ChamJam, an underground idol group active in Okayama Prefecture, and its enthusiastic fans, and features a lot of content that is very sympathetic to idol nerds. A TV anime broadcast will be broadcast on TBS and BS-TBS in 2020 from January 9, 2020. The director is Yusuke Yamamoto of "Yamano Susume", and the series is composed by Deko Akao of "Love is like after the rain". Eight bit is in charge of the animation production, "A case of slime when reincarnated."

⇒ TV anime "Die if you go to Budokan" will be broadcast in 2020! Teaser Visual & PV, Cast & Staff Information Ban!

This time, it has been decided that a retrospective screening of episodes 1 to 4 of the TV anime "If you come to Budokan if you go to Shido Budokan" will be performed on Nico Nico Live Broadcast from 0:00 on February 16 (Sun). We want you to watch it before the broadcast of the 6th episode of BS-TBS.

Furthermore, the OP theme “Clover wish”, the ED theme “Momoiro Kataomoi”, and the character song mini album “Much ChamJam” are now on sale. Blu-ray Vol.1 will also be released on March 18. Other product information and event information have also been updated, so please check the official website for details .

[Product Information]
■ "If you go to Budokan, you will die" Blu-ray Vol.1 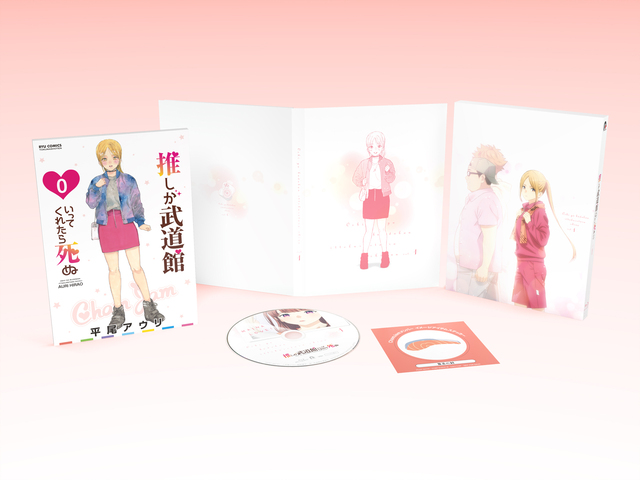 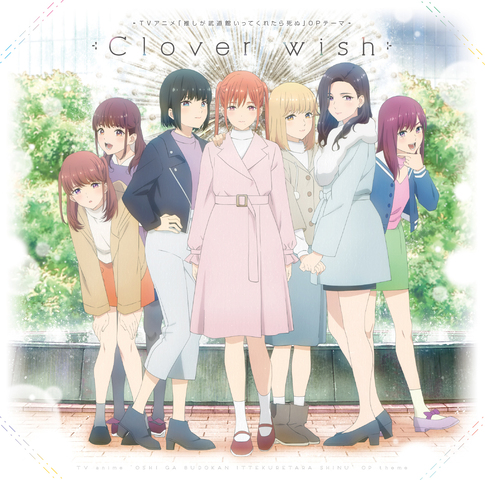 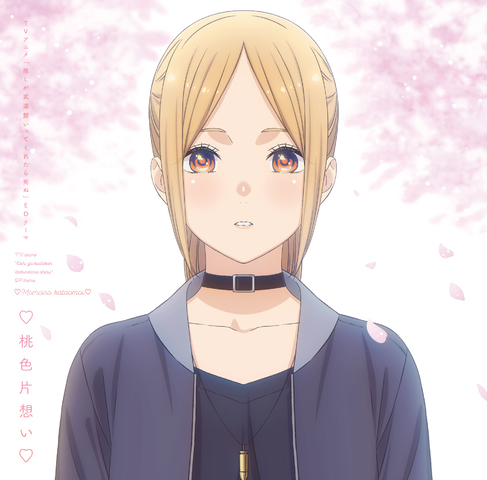 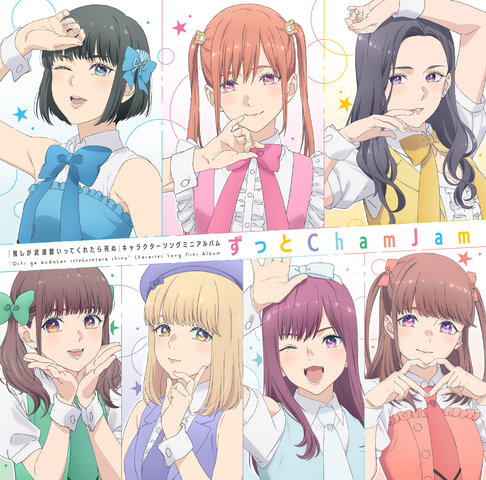 ■ "If you go to Budokan, you will die" original soundtrack 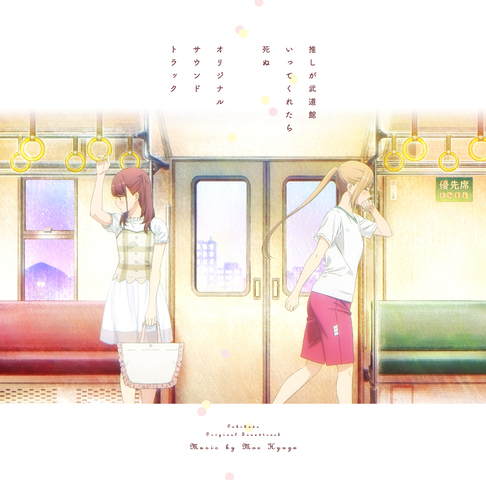 [Comic information]
■ “If you go to Budokan, you will die”
“COMIC Ryu web” (Tokuma Shoten)
Volume 1 to Volume 6 on sale

[Work information]
■ "If you come to Budokan, you will die"
<ON AIR>

TBS: Every Thursday midnight 1: 28- BS-TBS: Every Saturday midnight 2: 00-
* Broadcast dates and times are subject to change without notice. Please note.
FOD: Every Friday at 6:00 the latest story delivery

<INTRODUCTION>
Ellipyo, a resident of Okayama Prefecture, is an enthusiastic nerd dedicated to Maina, a member of the minor underground idol "ChamJam". Eri Puyo is dressed in a high school red jersey. What Ellipyo wields is salmon pink kimbure. Eriyuyo recommends only Maina. The tribute of all his income to the push, thinking of the push for 24 hours, shouting the name of the push with all his voice, is called a legend among otaku peers, and has become one of the most visible. Was.
"If Maina stood on the stage of the Budokan someday ... you may die!" The
legendary woman, Ellipo's dolota activity, which continues to be continued today, involving both idols and geeks ...!

"Is the Order a Rabbit ?? -Sing For You ~" Countdown Screening!